MNN. 27 August 2017. On December 16, 1773 the occupiers said they were Mohawks so they would not pay British taxes. They dressed in our clothes and threw tea into Boston harbor. The British soldiers could do nothing. King George had sovereignty only over his land and his people. 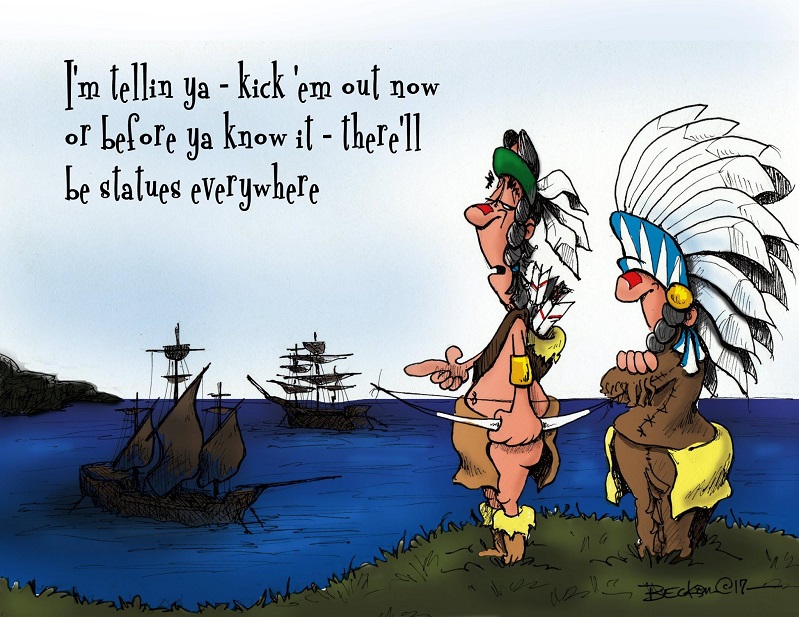 They sang they were the Sons of Liberty, who was a Mohawk clan mother.

The colonial invaders of the Western Hemisphere call themselves Americans to make a false claim to the West. They said the European monarchs had no sovereignty over them. Everybody knows that only the true natural people are sovereign.

Everything is “in god we trust” shows church and state are not separated. In their Admiralty courts they usually swear on the bible. Law and religion are in the same courtroom. 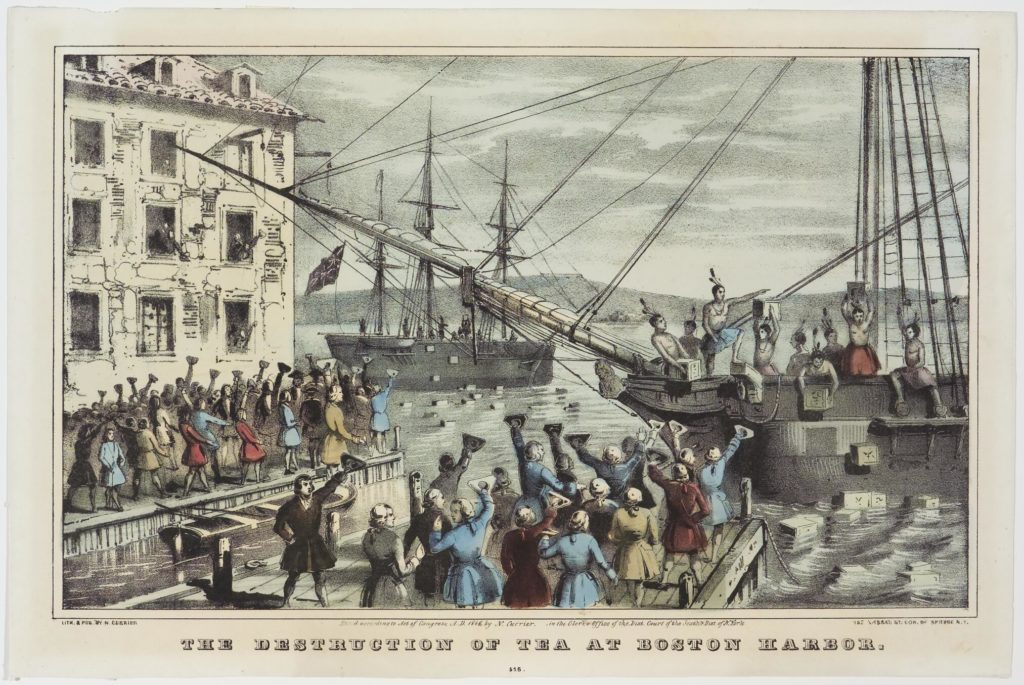 THESE IMPOSTERS DRESSED UP AS MOHAWKS TO AVOID TAXES! THE NERVE!

Today the white race fears a backlash for the horrors they’ve inflicted on people of color. Now their population is dwindling. Sterility will eventually affect their control of the military-industrial complex.

Their weakness for sexual perversions is not conducive to procreation. In vitro fertilization clinics are flourishing. The pharmaceuticals are pushing toxic chemicals on us. 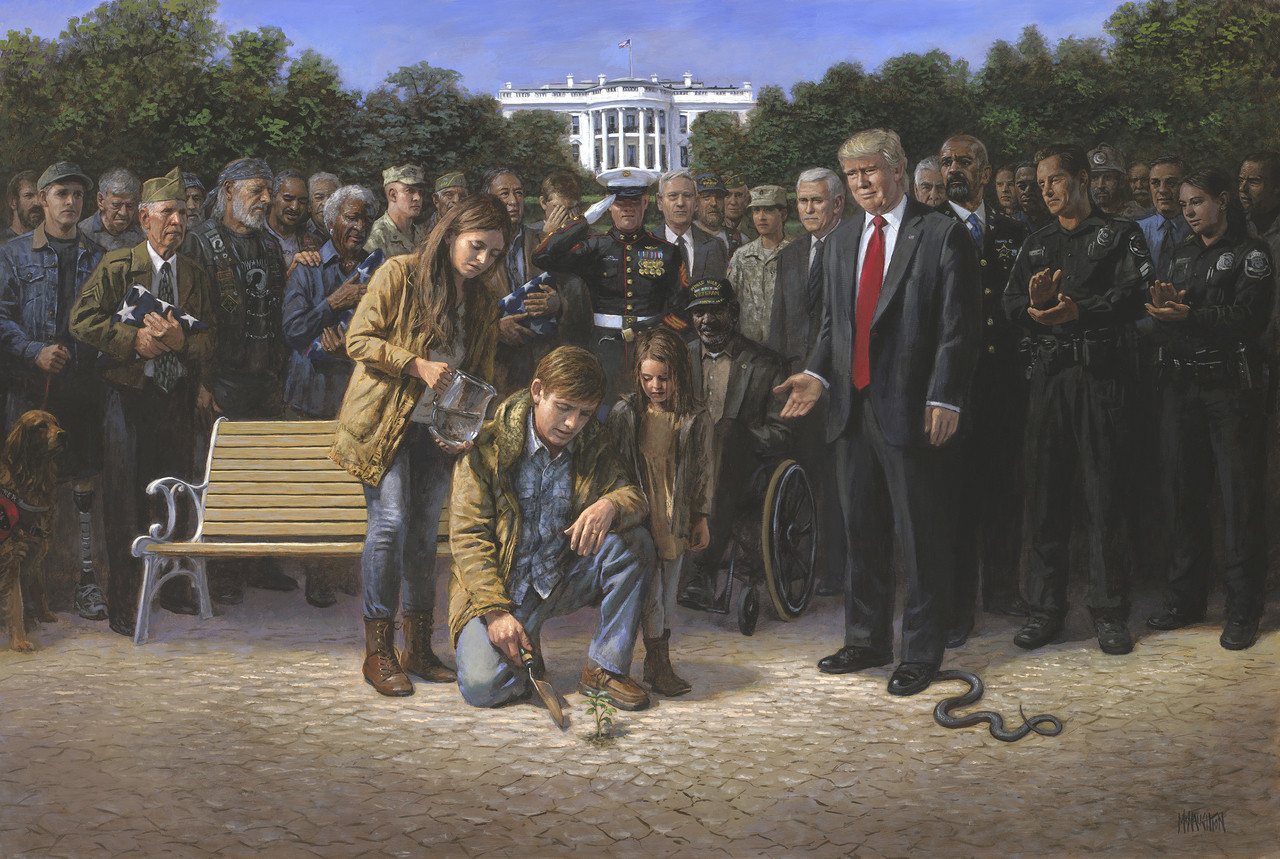 THE BLACK SERPENT HAS HIS TINY HAND OUT FOR HIS CUT.

We are the descendants of the 4% that survived the holocaust. In the 1960s and 70s 25% of native women were sterilized mostly without their knowledge or consent. We still have the courage to have babies.

The churches wanted the occupation forces to have babies to create more Christians. Now the church is wasting away.

There’s more than enough food to feed everybody. The oligarchs throw it into the ocean or land fills to starve people unless they pay for it. 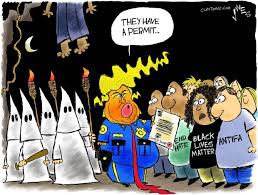 The white power movement has the green light to do as they wish with impunity.

White supremacists are being given military training in camps in US. and Canada.

We are not taking sides as we’ll get shafted. The local police forces in our communities are trained to use weapons against us. They even warn us they want our hard core onkwehoneh first. Such traitors will be dealt with.

In US and Canada there’s hate between the settler population factions. We don’t belong in their protests. Unless we want to get hit and then fall to our knees so they can beat us up. 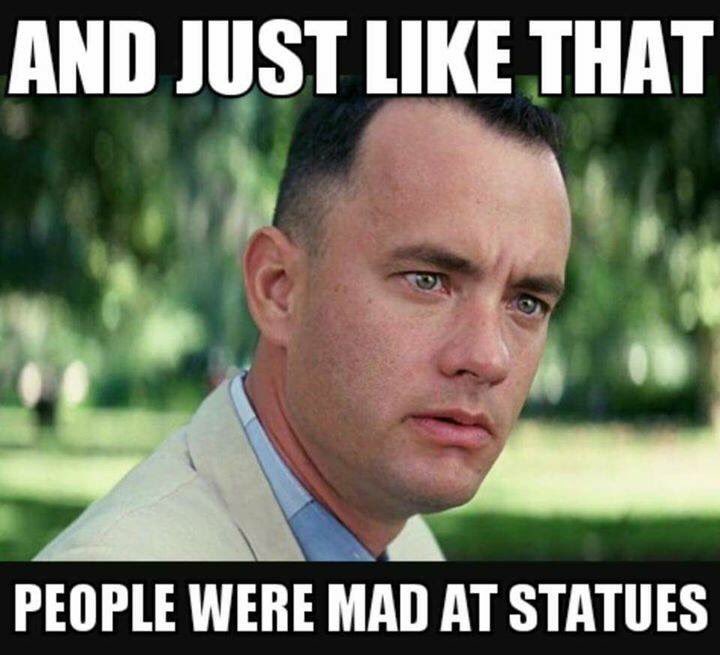 When they arrived filthy and starving we gave them health care and food.

Creation provides us everything. The ‘peach stone game’ shows if you put in effort, you will get rewarded. If not, you get nothing.

We’re becoming like the illegal occupiers who want others to work of them and who think they are owed a living. We need our own economy to get the basic housing, food, education and medicine.