MNN. Sep. 15, 2014. On September 26, 2012, Prime Minister Harper of the Corporation of Canada signed a treaty, the Canada-China Investment Agreement, with Hu Jintao in Vladivostok Russia. Some Canadians think it’s a threat to Canadian sovereignty. 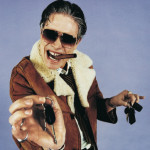 Prime Minister Harper: “Have I got a deal for you”!

The owners of the land and resources, the Indigenous people, were never informed, consulted nor consented. There were no briefings, news releases, studies by any committees, which would have revealed this as immoral. Only the trade committee was told. Now the Cabinet, not Parliament, will vote on it.

The Hupacaseth First Nation challenged the treaty in court, which delayed ratification. This past summer, the Communications Security Establishment Canada (CSEC) charged that the Peoples’ Republic of China had hacked into the National Research Council database. China may have realized that Canada has no right to sell out the resources of the Indigenous people. 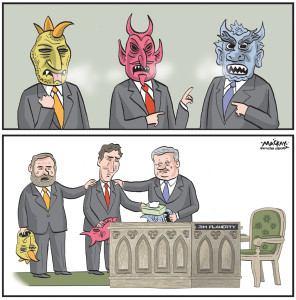 “Those Indians are pulling off our masks!”

Member of Parliament for the Green Party, Elisabeth May, says, “Once ratified, the Canada-China Investment Agreement will [illegally] bind Canada, and future governments, for 31 years”. This agreement cannot be exited for the first 15 years. Then either country can exit on one year’s notice. Existing investments are protected for another 15 years. 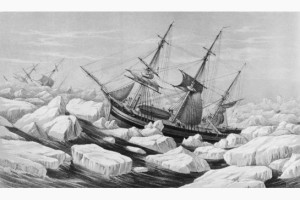 “Captain Harper, China is that way!!” 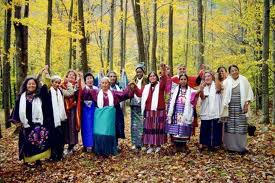 “We have to be consulted!”

Every native person in Canada objects to this agreement and demands to be consulted by anyone who wishes to desecrate the earth. Kaianerekowa, the law of this land, provides that the Council of Women in each community shall be delegated to take care of the entire community as outlined the “ohenton kariwatekwen”. This includes the earth, water, fish, medicine and food plants, trees, winged ones, four legged and the people.

Sovereign nations of the world, beware of the scam artists coming your way under the guise of “US” and “Canada”.

Stephen Harper probably hums to himself the Dean Martin tune: “I’d love to get you on a slow boat to China, all to myself alone”. Dean Martin. “Slow Boat to China”.

Read: Palestinian message to the Jews.