MNN. Mar. 30, 2013. Paranoia should not paralyze us. To protect ourselves, watch for visitors who want information, plainclothes who take pictures before and during demonstrations; those who seem out of place and interested in members rather than issues; who suddenly disappear and put out false stories, sometimes  about us being out of our minds. 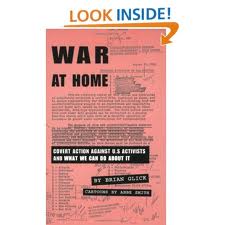 “Direct Action”: A sign-in policy; get Freedom of Information info; suspects at pickets and protests don’t usually get arrested; educate the public by handing out a written position; lobby politicians; learn from victims of covert actions; class action suits [they usually back out]; court actions create disputes and splits; pro bono lawyers that take opposite sides.

“Privacy”: Step out of the office to speak privately; watch for cars following, acquaintances suddenly becoming friendly; bogus discrediting about drug use or false relationships or activities about a true activist; throwing names around. Sweep your living space for electronics; don’t say anything that you wouldn’t say in court. 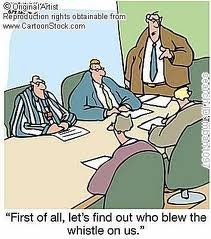 Check out non-native groups that divert Indigenous issues such as residential school abuse, missing women, land claims, or “sharing” of our resources. Watch for outsiders that confuse, control and disorient.

“Debrief”: Write down information, look for patterns, check strengths and weaknesses, assess allies and adversaries. Don’t let agents inside your home to glean information about your prospects, lifestyle or floor plan.

“Counter Tactics”: Government covert actions mislead the public, punish their own whistle blowers and interfere in anyway they can. Complain about illegal covert interference to human rights organizations.

COINTELPRO is being used by US and Canada. Agents appear peaceful and friendly, but are there representing the military. As Roger Daltrey sang:We won’t get fooled again “We’ll be fighting in the street, with our children at our feet. And the morals that they worship will be gone. And the men who spurred us on sit in judgement of all wrong. They decide and the shot gun sings the song.” 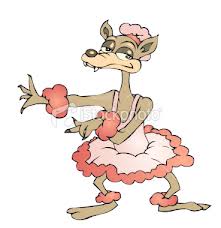