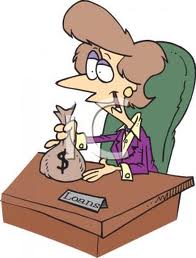 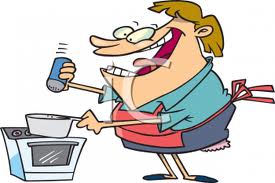 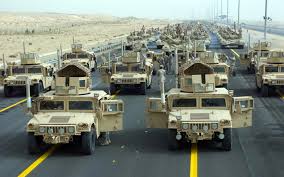 MNN. Mar. 26, 2013. On March 25, 2013, Thahoketoteh of Kanekota had the oral portion of his Case T-2007-12, Thoketoteh v. the Queen. The trial was done by teleconference with the Federal Court of Canada judge and the Attorney General representing Her Majesty. The question is how Section 109 of the British North America Act 1867, legally applies to the constitution, saves and continues the “protection” secured by the Royal Proclamation 1763 as a “legal duty” within stare decis. A precedent has already been set.

The judge asked the AG why he did not address this first question in all his 300 pages of submission. The AG admitted that he was directed by Indian Affairs to avoid the issue at all cost, not to ever talk of Section 109 and the legal duty and trust issues. Canada has been avoiding this all along. It is the elephant in Canada’s living room.

Their constitution sets out Canada’s obligation to us, that we Indigenous are of this land and that Great Turtle Island is of us. The Indian Trust Fund, set up according to Section 109, is an ever growing $49.1 trillion trust fund that Canada uses to pay its bills and as a slush fund without our permission, to bolster their five “too big to fail” banks. They can’t fail because they have stolen all our money.

We own everything. Every Indigenous group in Canada can use Section 109 to assert our land rights right everywhere. Everybody has to deal with us on everything. 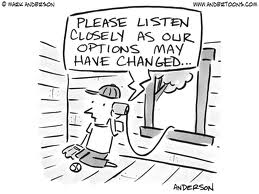 New Federal Court Tele-trial: “Will it be secret trials next?”

The judge will make her decision soon. Kaiainerekowa, the law of the land, will be the only law applied in Kanekota soon.

the written argument can be viewed at click here