MNN. May 16, 2013. A Washington DC Think Tank advisor on programs and policies from Harvard’s Kennedy School of Government found that Hispanics, meaning Indigenous People, have a low IQ. He doubts we will ever reach IQ parity with whites. This is a “trial balloon” to get a reaction. He resigned. The government will find some other way to promote this lie. We all know this is not true. This is meant to stream us into vocational, low level menial jobs and low expectations so as to fit us in with the new world order programming. 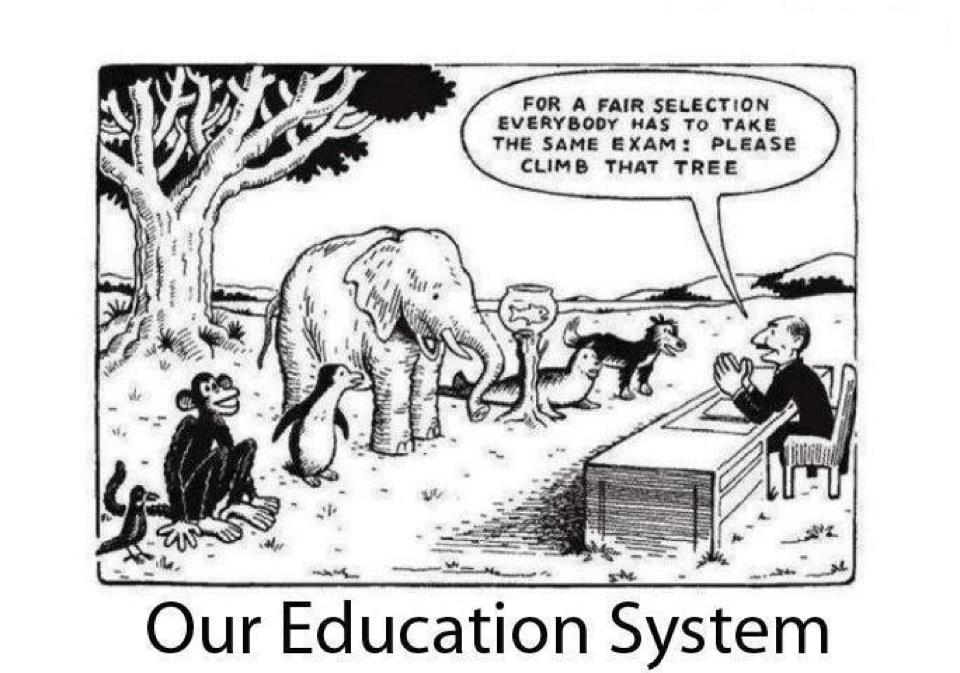 The Secret Covenant provides that, “When a light shines among them, we shall extinguish it”. The IQ test finds the smart people who can be molded to whatever the program requires. Genocide begins by numbing the minds of the victims. Canadians and Americans are trained to be obedient. 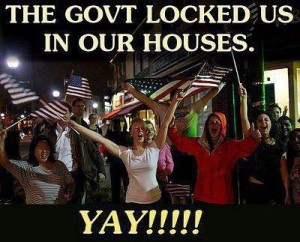 In 1877 when the Cheyenne Indians were herded into Fort Leavenworth to die, they broke out. Some were shot, but most ran away and survived. In 1990 when the Canadian Army herded us into the Treatment Center in Kanehsatake [Oka] to starve and die, we suddenly came out and escaped death. In the Wounded Knee Massacre in 1890, it was a combination of the power of the gun and what the settlers wanted on Great Turtle Island – to kill us off and take our lands and possessions.

The corporate bosses are looking for ways to stop our resistance. They are trying to convince us they have a right to “save us” if we obey them, even if it threatens our lives. Greed combined with genocide is the engine that drives US and Canada. Their power base is the theft of Great Turtle Island from us.

Today we are being told, “You obey or you’re shot for disturbing the peace under military rule”. To stay free, we won’t be herded into FEMA death camps, surrounded by police and military. We shall stand our ground as we always have. 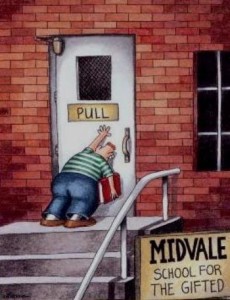 Premier globalist and Obama’s top advisor, Zbigniew Brezezinski, is working to set up the US and Canada replica of the anti-democratic police super state in Europe. The US and Canada corporate models masquerade as constitutional democracies. They are fascist dictatorships. The Royal bloodline bankers with law enforcement think they will be in charge of everything. He said that, “Popular resistance is derailing the new world order”, especially the leaderless real grassroots movements like Idle No More. The IQ test is another tool of oppression as Frank Zappa sings, “Who are the Brain Police? What will you do if we let you go home and the plastic’s all melted? And so is the chrome. WHO ARE THE BRAIN POLICE?”