MNN: 20 Jan. 2020. Note. The black serpent is the Corporation. Today one has fled turtle island with the booty so he could not be served with warrants for his criminality. The other rich and famous black serpents are staying behind conducting a ceremony [Inauguration] to divert the attention of the world of their atrocities. These vultures are staying behind to fight over the spoils and ‘clean the bones’.  In the meantime the rest of us are imprisoned in our rooms and can’t have visitors. With Trump’s world collapsing around him, he might find solace, asylum and comfort in Russia. 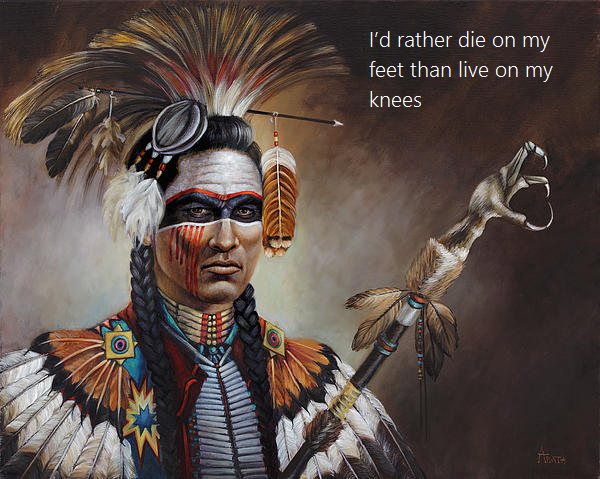 19 Dec. 2011.  Because we aren’t like the colonial invaders, how many thought we were crazy?  They tried to make us imitate and look like them.  We’re not taking it anymore!  Look what’s happening. 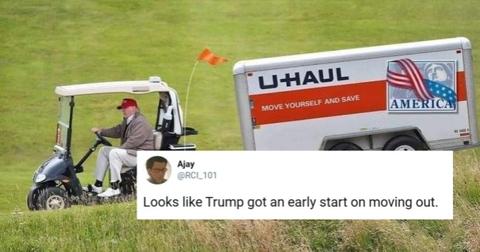 Government wages unending war on innocent foreigners and now there’s payback on their own people.  The masses are being threatened with austerity, fuel blockages, riot police, checkpoints, drones, limited mobility, an economic collapse, draconian controls, health emergencies, no political and legal order, starvation and death.Their moral compass is based on property, thrill seeking, addiction and kleptomania.  Their politicians and CEOs steal millions, so they emulate them. 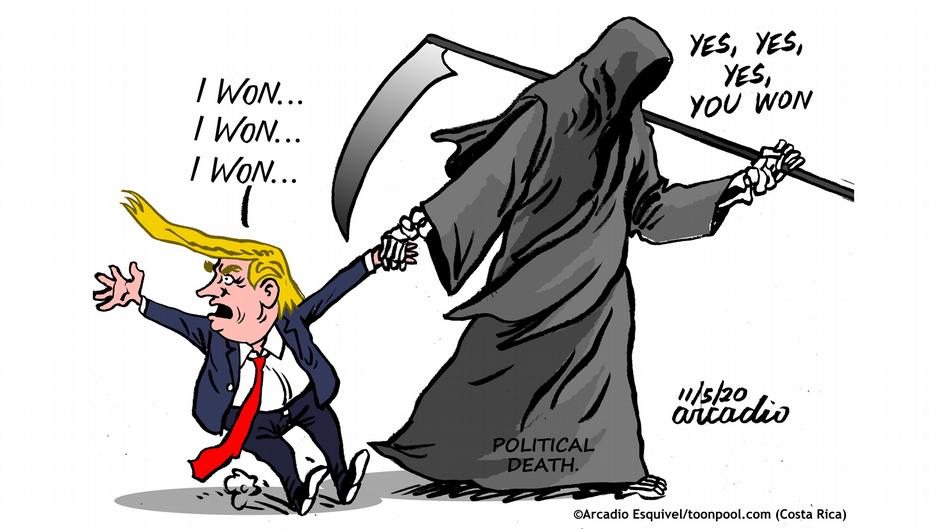 THE INTRUDERS LEAVE WITH WHAT THEY CAME WITH. NOTHING! 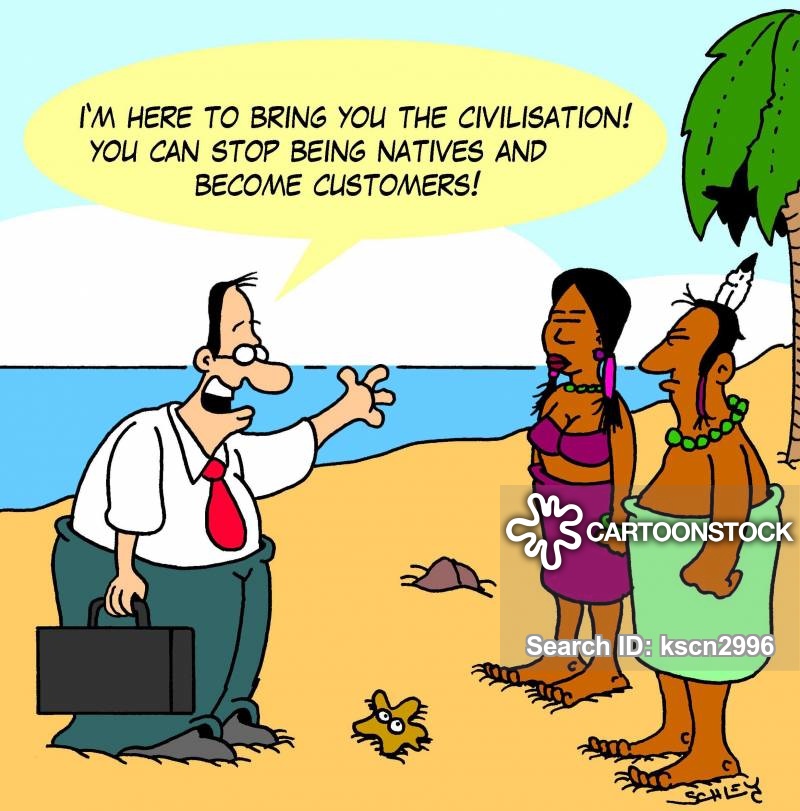 OBVIOUSLY WE DIDN’T BUY IT!