MNN. Feb. 13, 2013. On February 12 Senator Brazeau went into the Senate Chambers in Ottawa looking like a grease ball, a disposable victim of the GMO Indian system! The government procurers are always casting around for naive young Indigenous blood. They take our young Indigenous, turn them into betrayers and then throw them away like a Bic Lighter. They let them drive Porsches and live high for a while. Then they pull the rug out from under them and like Joseph Brant, they die alone. Unless, of course, they change their ways. 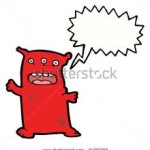 GMO Indian waiting to be discovered.

Kevin White, a handsome young Indigenous man, told us about this strategy in his book. [Where Eagles Dare to Soar – Indians, Politics & AIDS, 1993]. He died at 31 years of age.

Before he died he wrote about his experiences. He said that the corporate talent scouts look for weak willed, super good-looking, needy Indians who want a phony, empty, materialistic image, for a few minutes of fame. They just have to spout the words of their masters. They know right from wrong but end up having no resistance. They are compromised until they are willing to sign away our rights. 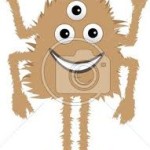 Northland Recombinant ready to sign on to GMO Indian program.

Kevin admitted he was selfish, saying it was always about, “me, me, me and me”. [Owistah disease]. He moved among the fast life of the white and Indian elites at 16 years of age, until he died of AIDs.

At the end, Kevin saw the richness of the old Indian ways and values, but it was too late. He warns of the dangers of chasing after material values and the glitter of the cities. He outlines the governments’ plans to destroy Indians as a people. His biggest warning is about Indian people in leadership roles who do the governments’ bidding and help the suppression of our people. He reveals the intense corruption of people in powerful positions – especially the scandalous evil behavior of the Department of Indian Affairs. 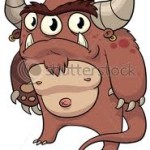 In the end the Indians make their own choices. Senator Brazeau, what they’re doing to you is nothing new? It’s probably in their standard procedure manual because we see it so often. What did you learn? Is it something we need to know? What is the legacy you will pass onto your own children? To sell their birthright? They are paying dearly for your Porsche! You should listen to Janis: “Oh, Lord, won’t you buy me a Mercedes Benz. My friends all drive Porsche’s, I must make amends”. 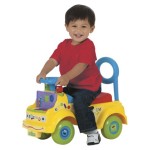 Brazeau at 3 believed in his dream!