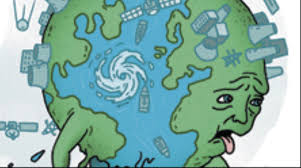 NOW THE SERPENTS ARE DELIBERATELY DESTROYING THE MIDDLE EAST AND TURTLE ISLAND.

IN OTHER WORDS … MOST OF THE ORIGINAL INVADERS WERE EUROPE’S UNWANTED. THEY WERE PUT ON SHIPS, ORGANIZED TO GENOCIDE THE INDIANS AND STEAL THEIR LAND.

The immigrants are homeless people because turtle island is not their home. The invaders were weak, sickly, small, ignorant and emaciated. They looked like children. Our way was to protect children. So we did. To survive, they need an elaborate infrastructure that destroys nature.

Waonkiiesateh, they abuse us. These disrespectful people came to exploit and bring destruction to mother earth and us.

The corporation of the government of Canada, the serpent, turned our paradise into a wasteland like their homelands. . 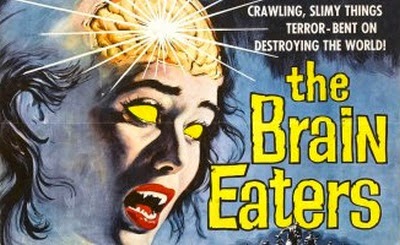 THEIR TIME HAS COME. THEY CAN’T HEAL.

They will die from the toxic garbage heaps they have created. The serpents refuse to maintain a pristine environment. They need scads of doctors, medical help, elaborate infra structure and slavery to survive. We onkwehonweh could survive perfectly without all this. They have spread all kinds of man-made diseases worldwide for their population control plan. Since their existence, this evil entity enslaved people to do all the dirty work for them.

Asehieiaron. Conscience, everyone is suppose to have one. They have no empathy. They don’t want to hear about the biggest genocide in all history they carried out.

Where are the fear mongering serpents leading them now? 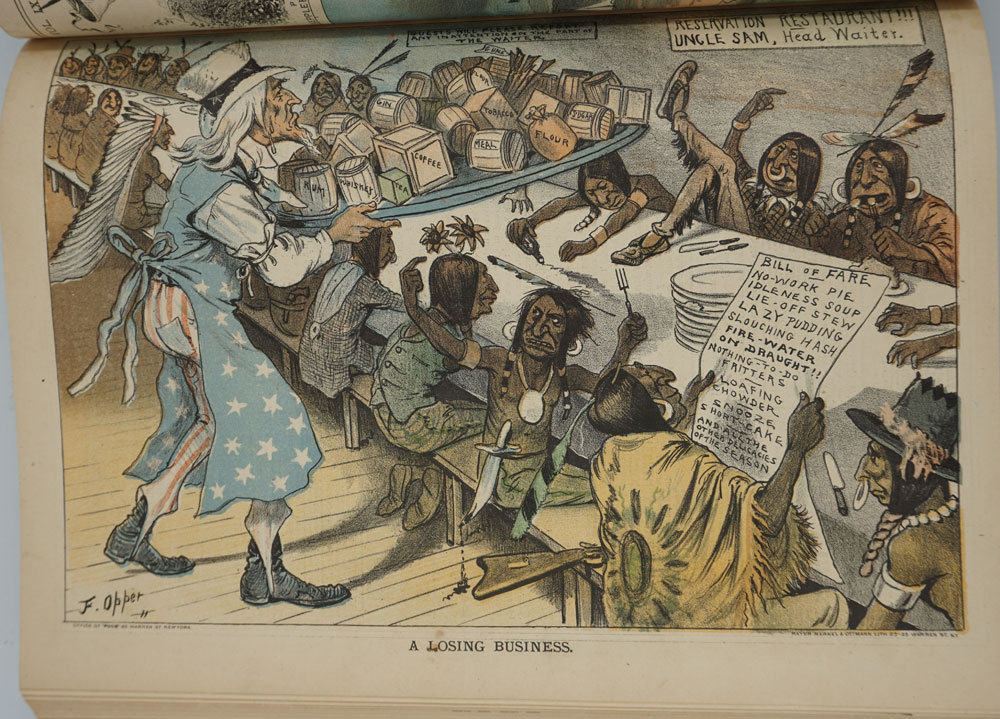 THERE’S AN OPENING AT “THE RAIL” TO SERVE INDIANS!

The scam called an “election” is for the shareholders of the corporation called ‘government’ to put a figurehead in for four years. If he’s easily manipulated he is put in for another four years. His main job is to continue the illusion of freedom.  The corporation shareholders are the serpents. They have a 51% majority rules leadership system.

For thousands of years we lived perfectly. Now this system is forced on us that exploits the earth, the people and converts it to money.

Our ancestors told us, satsirareh, control your fire. Tosa tehwatsroken, don’t let your fire make sparks. Tewatserokwas, don’t allow those things that make sparks come into your life, like rumors and gossip. Use hard wood so your family will not be harmed. Iateskatsenhiio, always have a good fire ready. 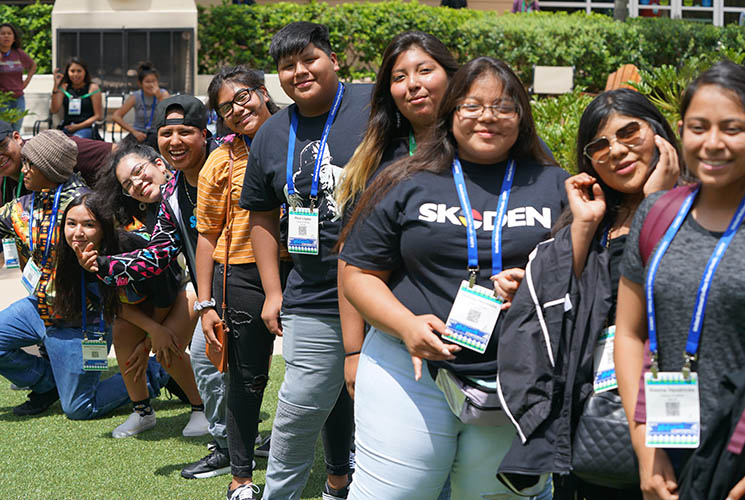 Use common sense, kaiatorehtsra. kaianerekowa makes us self-analytical. Books help us study but not to analyze.

The invaders are always celebrating where they came from, and those who helped kill us by erecting statues, monuments and having national holidays. Christmas, St. Patrick Day, Jesus Christ, and all the corporate agreements made for our extinction, like the BNA Act. The commemoration of the ratsihonstatsis, the Jesuits, who conspired and spied with the military to extinguish us. We captured and tried them according to the kaianarekowa, the great peace. They were found guilty. Rather than return to France, they asked to be tortured and burnt so they could become martyrs.

TRIAL & EXECUTION OF JEAN BREBEUF BY THE IROQUOIS.

The serpents and their followers have no natural footprints on turtle island. They entrench themselves by fear and violence. The corporation that owns the banks can turn on them at a moment’s notice.

The war is not over until the great peace wins.

THIS IS WHAT BRUCE CLARK HAS TO SAY:

OUR INDIANS HAVE OUTDONE THE ROMANS https://ratical.org/many_worlds/6Nations/FFchp3.html