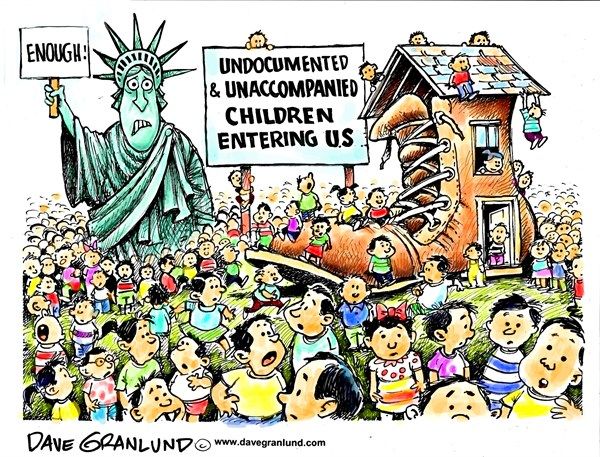 THE SHUTDOWN STARTED THE WORLDWIDE ELIMINATION OF POLLUTION!

In 1974 the UN informed the world that the state has no use for ‘useless eaters’. The masters of the settler colonists set up a system on who would live or die. The invaders spread viruses among us. 150 million natives of turtle island were exterminated. The invaders made laws to give themselves the unlawful right to murder us without being charged with homicide. We were declared to be non-persons. The immigrants were given permits to extinguished us and steal our land. They started with the viruses they brought here, then bounties for heads, scalping and so on. Now COVID19 virus has come, will fade and come again.

The settler colonists are conditioned to obey their masters who keep them in a hypnotic state. Their white uneducated medicine man even suggests they inject themselves with household cleaners to kill the virus. Everyone is quarantined in their homes, must stand 6 ft. apart, wear masks, wash their hands and don’t go to their cottages. They’re jobless. Penniless. Businesses are closed down. Oil goes bust to minus $0 a barrel. Old people are dying like flies. Now their master is suggesting they play Russian roulette by going back to work and taking their chances on dying from the virus.

The government controls the fork and so the population. 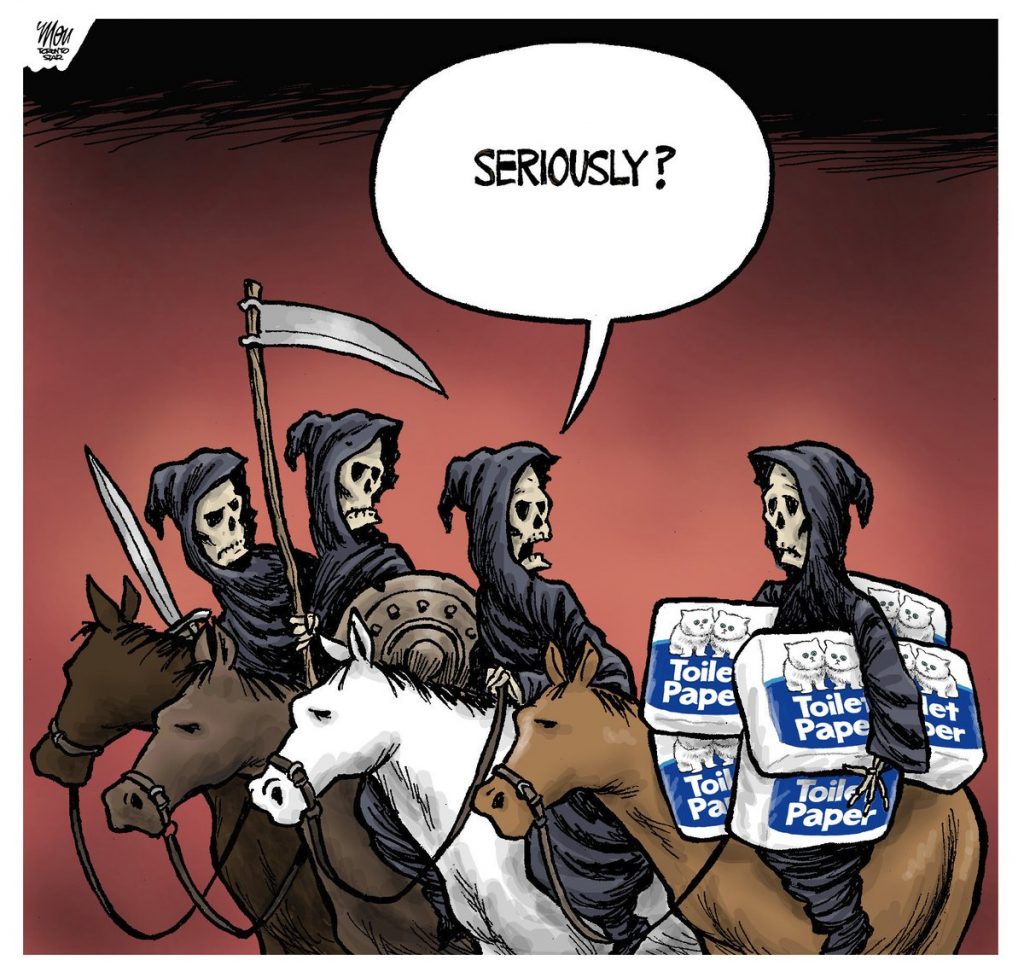 FOR 500 YEARS WE TRIED TO KEEP THE AIR, WATER AND LAND CLEAN AND HEALTHY. WE WERE ALWAYS WARNED OF THE COMING CATASTROPHE FROM THE EAST!

More see how useless their existence is. They do the dirty work for their masters. They want to get back to what they call “normal”, which is to continue to destroy nature worldwide.

Their routine is the couple gets up in the morning and goes their separate ways. Now they are together all the time. Relationships are collapsing. Crimes brought from Europe like incest, pedophilia and child abuse are rearing their ugly heads here more than ever.

Changing their routine has caused massive confusion. Their education system conditions them to do the same thing every day at the same time. Turn off the lights. Sleep. Get up. Sit at the desk. Go to the factory. Obey their masters.

They are focused on their pay and jealousy of each other over materialistic existence. The American dream has become a nightmare. The entertainment industry can’t reinforce their monetary based life. They are told lies and deceit like we were for 500 years. They’re terrified of job, food and money shortages. 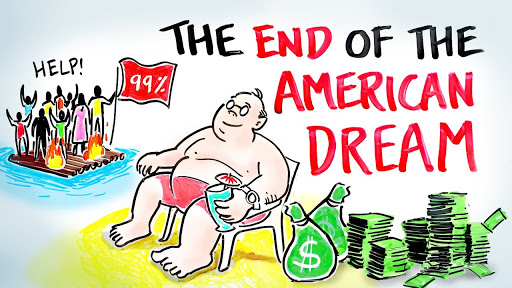 THE BASIS OF THEIR LIFE IS UNNATURAL. THEY DON’T KNOW WHAT TO DO OR TOO LAZY TO DO IT!

onkwehonweh are programmed by creation based on nature. We are nurtured to never put money first. Do your job to the best of your ability and your needs will be met.

The virus intensified their frustration, stress and paranoia. Fear, loss and an unknown future are dominating their lives. The oil industry was shut down because nobody is buying. Trucks are being made that operate without drivers. No skilled immigrants are being brought in to do the work.

Their psychopathic masters want them to go back to work and “take your chances”.

okwehonweh are not listening to these foreign dictators. Our ancestors warned us to not trust the white man. Those who can are hoarding food while the infrastructure falls apart.

The white race needs masters who give orders. They will obey and return to work because they are desperate. The consumer society is losing customers who shop for products they don’t need.

Killing Joke has been incubating this song for 5 years and is now striking: “I am the virus. Death to misery & tears. Calculated waves of fear. Drawn up by think tanks. There’s a darkness in the west. Oil swilling guzzling corporate. Central banking mine f…..g omnipotence” .

I AM THE VIRUS https://www.youtube.com/watch?v=A4wdbibV3IM