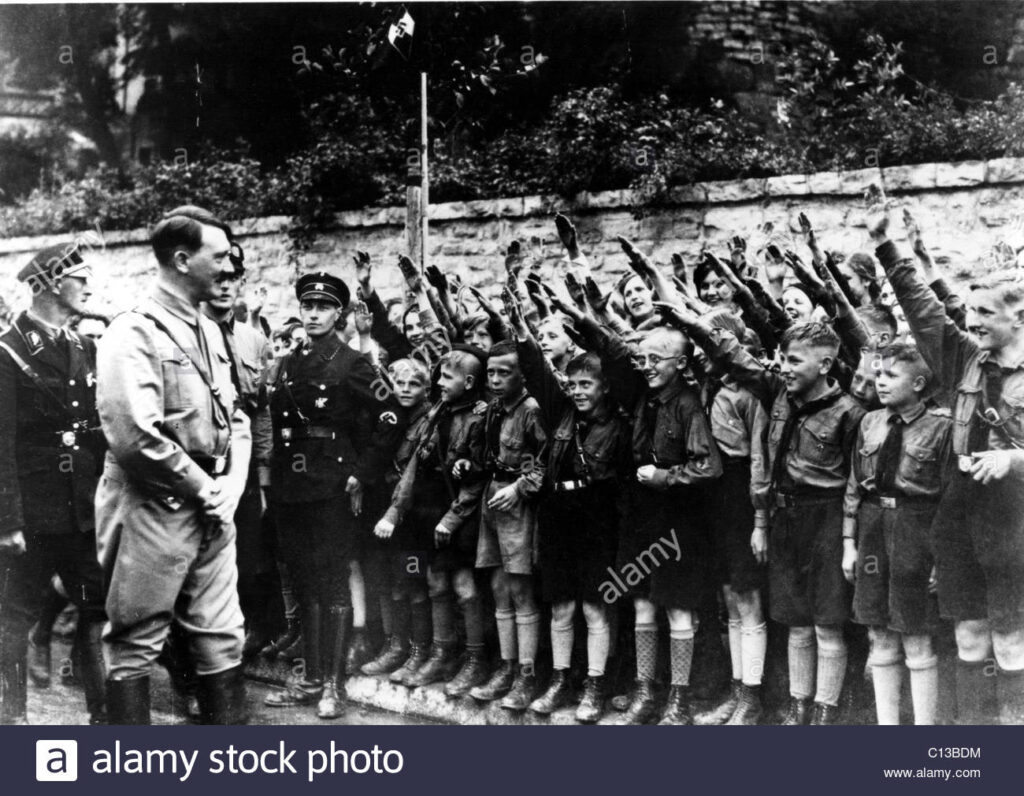 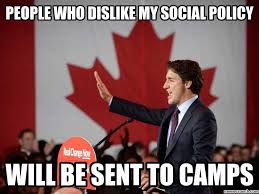 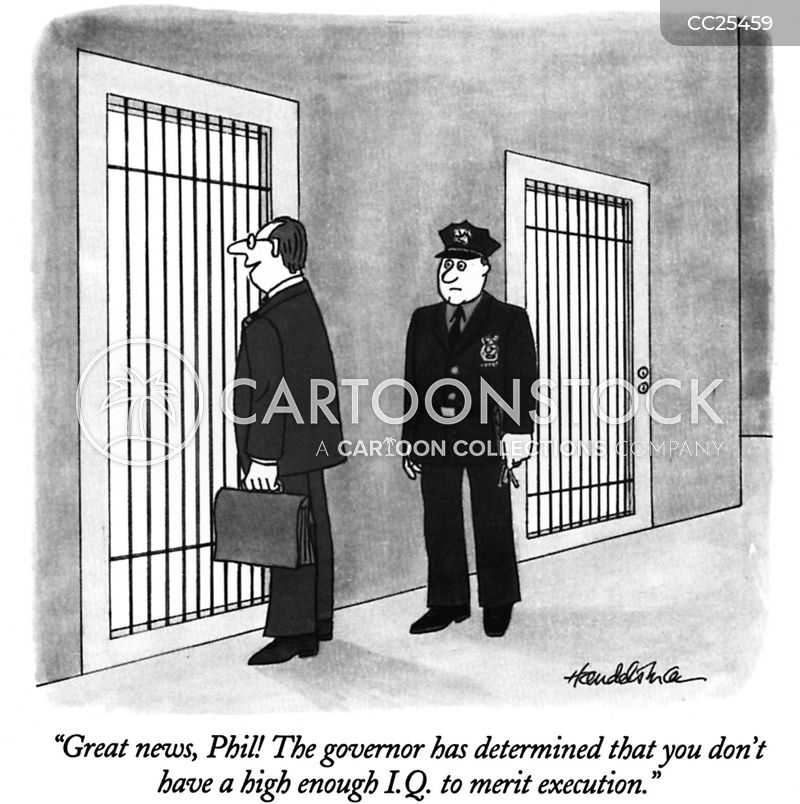 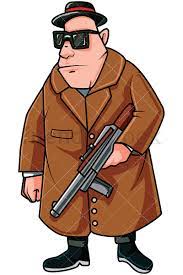 MNN. June 18, 2021. The corporation of Canada cannot recognize the foreign language of its sub-colony Quebec on our territory. Indigenous languages are the only official languages in all of turtle island. According to the kaianerekowa you did not adhere to the great peace and must vacate turtle island without delay. You have a homeland, France. Go home. 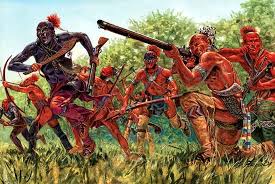 Kaianerekowa provides that we must fight until we win.

June 25 1701 the Great Peace of Montreal happened. In 1645 we dropped the black wampum and  invaded Ontario with 10,000 mohawk warriors. The wendat refused to return to the great peace and wanted to continue to help the French try to annihilate the kanienkehaka/Mohawk. We raided and defeated the entire large nation of wendat traitors to the great peace in five years. The French were in Quebec City.  We were ready to push them into the ocean. When we were at the gates it was the end of them on turtle island if they did not respect the great peace. The surviving wendat are still on the outskirts of Quebec City.

The French sued the Iroquois rotinoshonni for peace in 1701 so they could stay. At this time the two row concept was offered to the world. The two row was first extended to the Dutch and the symbol of the pledge to follow the two row was the hemp rope, which they violated. Then the French pledged to adhere to the two row and their symbol was the iron chain. They violated all agreements made with us and their stay here is null and void. They have no claim to anything. Then the English pledged with the silver covenant chain, which they violated. Then the Americans pledged with the gold braid, and they violated everything. They still use the gold tassel on their military uniforms and flags.

TWO ROW – WE’LL STAY IN OUR CANOE TURTLE ISLAND & YOU STAY ON YOUR SHIP WHICH WILL SOON BE SAILING BACK TO YOUR HOMELAND.

We kanienkehaka/Mohawk have jurisdiction over 100% of the land that Canada and the United States and the Crown colony of Quebec squat on. The only true natural jurisdiction here is the kaianerekowa, great peace, and two row, which is us in our canoe, and you on your ship. You are set to sail back soon to your mother or father land and we will never see you again.

Once the federal government passes Bill C-96 making the foreign language of French the only language in Quebec, then Quebec plans to go to the United Nations to apply to become a corporation. The French already have a nation. It’s called France. Just like the United States has a nation called Britain. The UN, another corporation owned by the crown, needs to get off our land too. The scam is over for all corporations sitting at the UN pretending to be countries or nations.

CANADA IS A PRIVATE COMPANY. The Queen is one of the shareholders of the Crown. They know their time here is soon coming to an end.

Quebec is not a country but another corporation. The UN, cannot recognize you as you have no culture, no land, and speak a foreign language. Montevideo Convention 1932 provides clearly what a country is. Canada, United States and Quebec do not qualify to be a nation of the UN. Only the true sovereign people of turtle island have rightful jurisdiction here.

No more “Canada Day” by the cana’jon [canadien] squatters to celebrate the blood thirsty genocide, murders and terrorism against indigenous people to set up your corporate non-government known as “Canada” and sub-colony known as Quebec. These criminal companies, soon to self dissolved, never legally existed in the first place.

You are all Vatican registered businesses and have no right to legislate anything to anybody here, especially the caretakers placed here by creation to take care of the natural resources. Go protect your foreign languages elsewhere.

We remind the UN that Quebec is a partner in the genocide and murders of indigenous people. They fear criticizing the part they took in murdering the children in the residential school death camps.  UN, a corporation, has no authority to make Quebec a nation. The scam is over for all the intruding murderers, genociders and terrorists.

OTTAWA TO RECOGNIZE FRENCH ONLY IN QUEBEC https://montrealgazette.com/news/local-news/ottawa-to-recognize-french-as-official-language-of-quebec-report

BILL 96 IS COLONIZATION OF INDIGENOUS  BY THE COLONY

ON BEHALF OF THE CHILDREN OF THE PAST, PRESENT AND FUTURE, OUR ANCESTORS AND DESCENDANTS OF ALL INDIGENOUS PEOPLE THROUGHOUT THE WORLD, WE DEMAND IMMEDIATE ACTION.