“Sego. Welcome. Someone who has been blacklisted for 40 years is your warm up act. I’ll do my best.

PTSD is political trauma caused by psychological warfare to native people for 500 years. It comes from trying to convert us to your sick mind and us resisting your “obey our orders or else” system as part of genocide. Psychiatry and pills are big businesses. You need victims that you can classify as “head cases” rather than victims of settler colonialism. 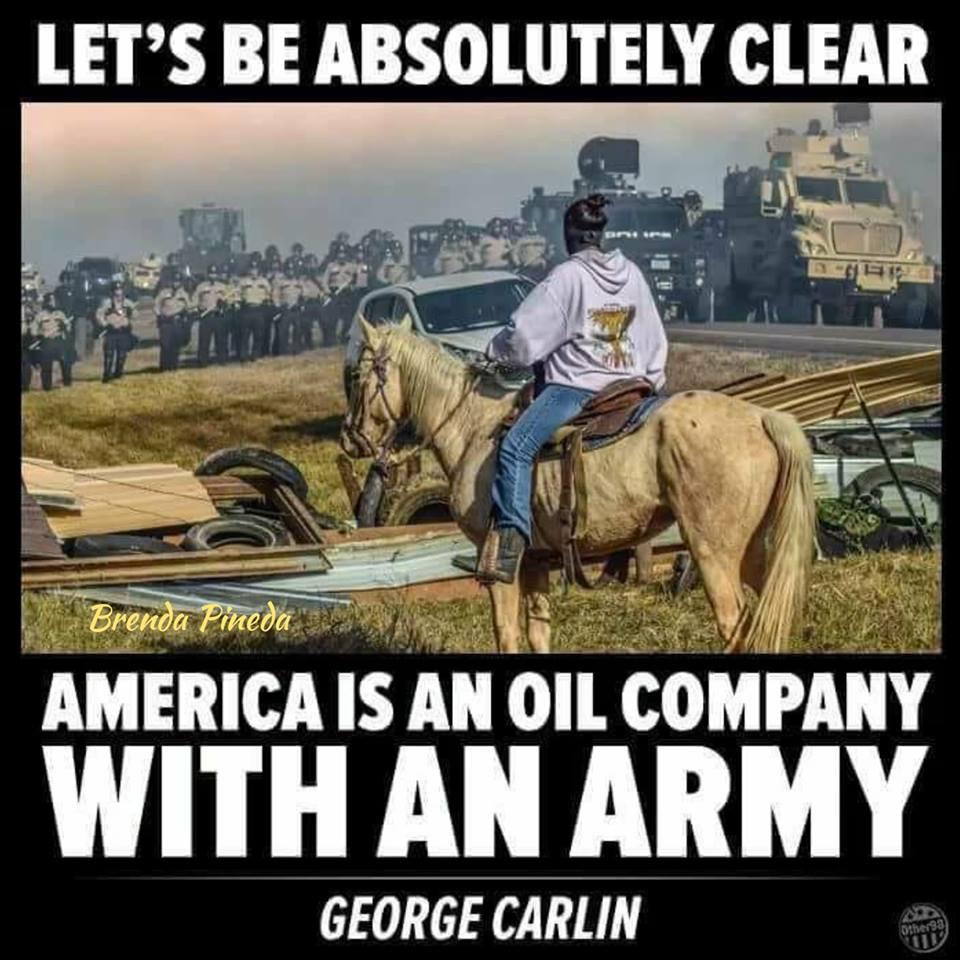 Policy towards us has been “extinguishment” through military invasion, starvation, induced disease, control, destruction, always using health professionals. The political goal was and continues to be land and resource theft, through killing or assimilation.

There was and is always an attempt to establish that we are inferior for your ‘mental health’ industry and sterilization programs.

Psychotherapy is part of colonization. I was sent to psychiatrists and psychologists throughout my life, especially after the 1990 Mohawk Oka Crisis, in order to qualify for aid for me and my children. Every psychiatrist and psychologist I was sent to was white and I had to be creative to get the certification I needed. I was blacklisted for 40 years because I refused to fit in to their corrupt sick society.

We are stressed out from continued efforts to protect ourselves from annihilation. We had no say in any of these genocide plans meant for our extinction such as: 1857 the act for our gradual civilization; 1867 BNA Act which is the letters patent for the private British Corporation called Canada to exploit us and our resources. The Queen is ONLY A a shareholder in the Crown/Vatican; 1876 the Indian Act assimilation policy; 1884 Indian advancement act; 1924 Indian Lands Acts to legalize the theft and genocide, when band councils were installed; 1928 the Persons Act that we were not human and our land, resources, children and trust funds were taken forcably; 1969 the Chretien “white paper” laid out the plan for our extinction; 1996 the framework agreement between the thieves – Canada and its Canadian band councils; and 2019 the framework agreement is another government directive to make a law that there is no such thing as an ‘Indian’. We are still not seen as being human beings. 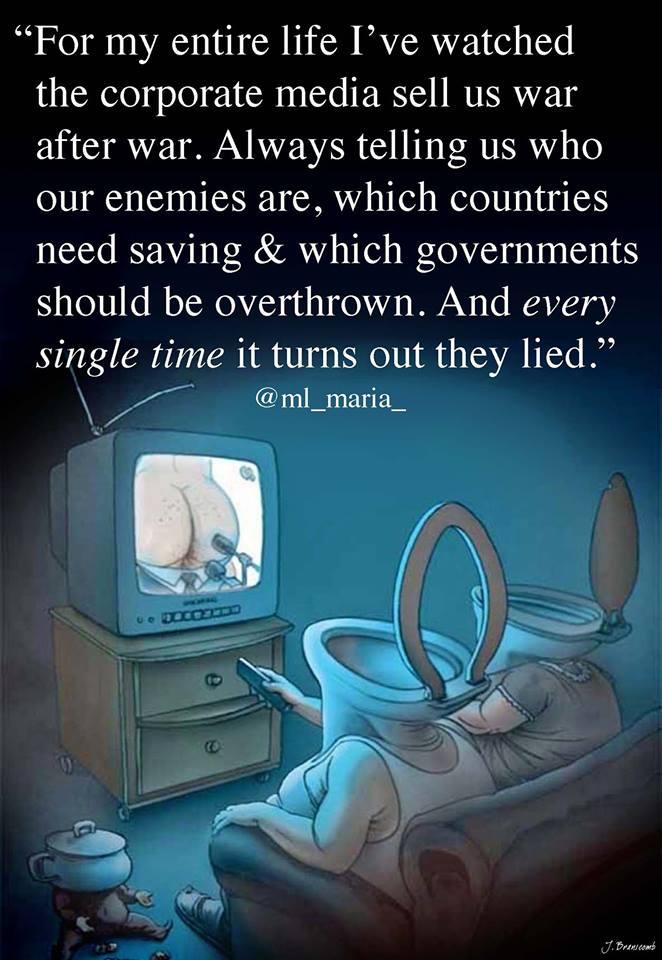 The invaders keep making rules to wipe us out. We are in cages called reservations and put into all kinds of classifications.

You colonial settlers interview us but you never ask us what we really think of you. I, for one, think the settler/colonialist psyche is sick, on high octane butane and going out of control. The murder, theft, coverups, kidnappings, residential schools, relocation, child scoops, missing and murdered women and girls, that still goes on, the rules and regulations to take everything away from us. How about the murder of over 100 million onkwehonweh and lying about it? You sickos did and do all that.

MIssionize, Christianize, socialize, minimize, legislate, assimilate, economize, genocide. And through all that sadness we are still here. Now you want to study us to find out how a few of us survived.

You are so sick you don’t even realize it. That you caused all our PTSD. Who are you? You are a settler colonial society that perpetuates atrocities while developing an artificial culture to benefit yourselves at the expense of all nature.

You are not addressing your own sickness designed by the Crown corporation called “Canada”. We complain and you want to take us to the nut house.

The current turmoil and resignations from your corrupt system have everything to do with what was done to us and our land.

Academia, military and government don’t realize how sick they are. The mental health of the settler colonialists should be the focus of your profession. They don’t even have a culture. So they are inventing one. They speak foreign languages. Only a handful have learned a native language. They don’t have any land unless every last one of us is killed off or absorbed into the corporate body politic.

What is the root cause of your sickness? You spend a lot of time studying how you indoctrinated us into your fascist system. When we resist. It’s called sick. When we don’t do what we’re told we are sick.

The main disease is Owista, a disease of the mind that transfers priority thought from we to me.

We have diagnosed owista, the worship of money. This is probably the first time you heard of it. The economic hit man says don’t worry about people, think only about yourself.

Your should collectively study the MKULTRA program developed by the military intelligentia that is behind all of the program running in the media and education that directs your colonial mind. This is your illness that no one talks about.

From your perspective we are all mental. We are retarded. Since I’m a perceived retard, my message to you is to get off our land, give us all our Indian Trust Funds. We’ll feel a whole lot better. It’s all ours. You came here with nothing.

We will feel better when you show us how you think you got title to our land.

Canada has no constitution, which, according to international law, can only be created by referendum. Canada has no land, no culture, no language. After your referendum, you have to meet with the onkwehonweh of ononwarekeh, the original people placed here by creation. You can only stay here if you rightfully follow the kaianerekowa, the great peace, and teiohateh, two row agreement.

Your mental health industry is designed, built and created in your society and now it’s infected every society. Thank you. I came here to stir the pot.”

There was total silence from the audience. A lawyer came forward and agreed with everthing. “You’re right. Canada has no constitution”. Another woman said, “We should have a seminar on everything you just said.” 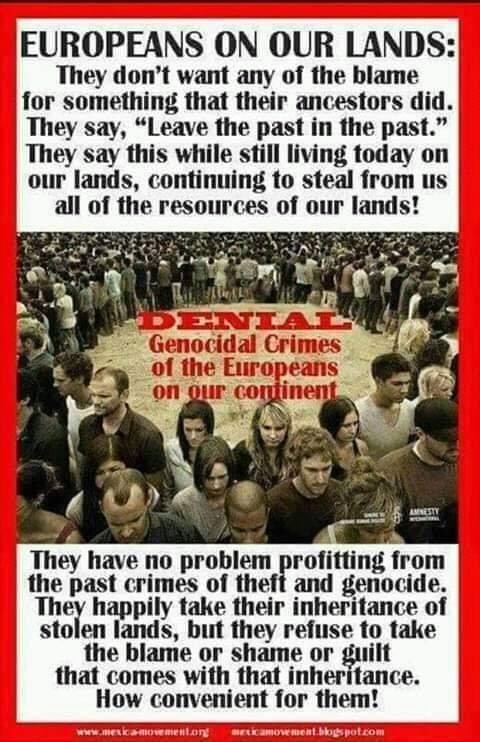