MNN. Mar. 20, 2013. Rape is a war crime. Pedophilia is rape. Rape is a scientifically developed military strategy to kill the victims and demoralize the people. Rape is one of the spoils of war with no prosecution of rapists. According to the UN it is a crime against humanity. Rape is used worldwide to subjugate the opponents. 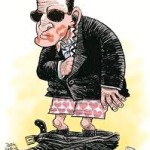 Peds, everyone knows who you are!

Canada used rape to humiliate throughout their encounter with us from the beginning. The Residential school death camps was a continuation of warfare on our children. It was systematic rape and humiliation, to eliminate our culture and traditions, to uproot our society and destroy our morale.

The Canadian government, Catholic, Presbyterian, Anglican and United Church conducted murderous rampages. They killed over 50,000 of our children in their torture dungeons. These men in dresses wearing crosses on their chests conducted serial sexual abuse on children as young as 4 years old. They tried to bring down our normal healthy self-esteem, to turn us into victims on our own land. Evil clerics and ex-soldiers were sent in to commit serial rape on our children for decades and are still protected by the shareholders of the Corporation of Canada. 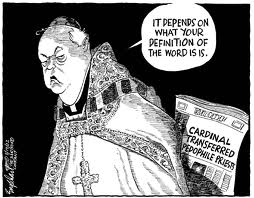 Your secret is out for the world to see!

Our children were victims of medical experiments, sodomy, starvation, floggings and strangulations. They were coerced to kill other children and then bury or burn them out of existence. Kevin White in “Where Eagles Dare to Soar” said that the elite preferred to abuse Indigenous kids because they got a kick out of degrading our naturally healthy attitude about ourselves. 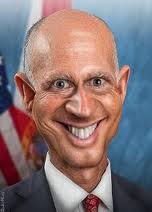 The shareholders of Canada [banksters] will be suitably punished.

Prime Minister Harper apologized and gave some money to the victims. Paying their victims is like going to a brothel and paying for sex.

The residential school ‘brothel” program was collusion between governments, police and church. Child abductions and suffering of our children and families is a sexual turn-on for these degenerates. Now the job of stealing our children has been diverted to the private Childrens Aid Societies across the country.

Soon popes, presidents, prime ministers, top judges, police, senators, members of parliament, all levels of clergy and CEOs, along with their accomplices, are going to jail.

Rape is a military strategy to scare us. The politicians gave the orders. The goal is 100% assimilation, no matter how many deaths. Canadians need to know exactly who and what Canada is. 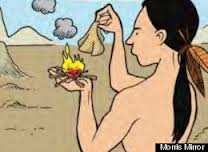 We will walk together on the Red Road to healing.

The war will be over soon when we charge and arrest the shareholders of the corporation of Canada that committed this evil. We Indigenous will get off the “Colonial Wallow Road” and onto the “Red Road of Healing” by holding the perpetrators’ feet to the fire. Thahoketoteh sings about a House of Healing “There’s so much trouble for our Mother Earth. She gives us everything we need, for very little in return. With the rain comes a cleansing. Come to my house of healing and awake”.

MNN. Mar 3, 2013. Tom Flanagan, a top advisor in Prime Minister Harper’s inner circle, stated, “I got put on the list of the National Man Boy Love Association. I started to get their mailing for a couple of years. That’s as close as I came to child pornography.”!! “What’s wrong with pornography, in the sense that it’s just pictures?” He was relieved of his duties as advisor to the government and major talking head on CBC. Guys like him once ran the residential schools death camps. 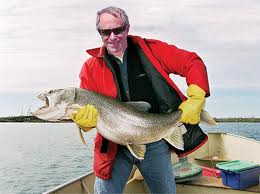 The big fish got caught.

Pedophile friendly Flanagan thinks he knows how to target us. He is the chief architect of current assimilation policies of Indigenous people. In his book, “First Nations? Second Thoughts”, he plans out how Indigenous are to become ordinary Canadians, without anything. Everything will be privatized. We will pay taxes to the oligarchs, like everybody else. The final theft of our land, resources and ever-growing Indian trust funds will be absorbed by the oligarchs. 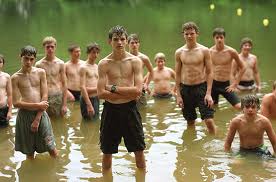 Flanagan forms the right wing Conservative Party mindset that is committed to genocide. This policy is the back bone of the orders carried out by the band and tribal councils and provincial and territorial organizations. These betrayers are a major part of this plan. These corporate Indians have raised little or no objections.  They are the main betrayers among us who are protected by the enemy, well-paid soldiers in our opponent’s army.

They are harming us. Our ancestors dealt with traitors like this. Those who knowingly work against us and harm us have alienated themselves. They forfeit all birthrights and claims on our nation and territory. The charge is treason. Formerly the penalty was death.

How long can the betrayers enjoy the material fruits of their betrayal? How do their families feel when they realize that their family member is helping to carry out the genocide?

Betrayal is breach of trust that we will never accept. Not honoring treaties is betrayal. We have strong feelings of intense indignation, contempt and revenge. We call them snitches, deserters, defectors, sell-outs, who are loyal to the enemy.

There is no way back. There will be a purge of those who collaborated with the enemy? 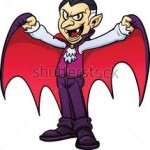 Come here children! its only pictures 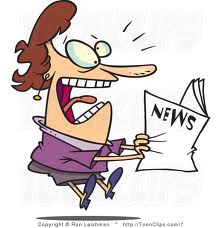 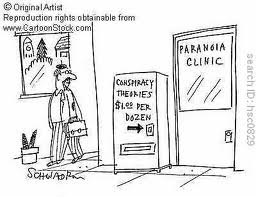 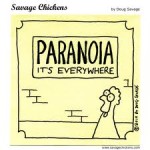