MNN. Oct. 9, 2013. Promises! Promises! We Indigenous know about getting “bad medicine” from those “who speak with forked tongue”! On October 2 Department of Health and Human Services told Congress that anyone “lawfully present” inside the US would qualify for Obamacare even if they are not citizens, that includes students, travelers, registered Immigrants and most illegal aliens or non-citizens. 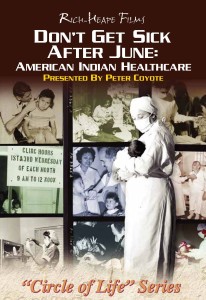 The online application for Obamacare directs the applicant to register to vote. A lot of abuses can occur. Millions of secret outsiders can vote in US elections.

None are legal citizens of Onowara:geh, Great Turtle Island. They are all illegal “Honey Boo Boos” who came from all over the world to squat and plunder. These thieves are now telling everybody who is or isn’t “legal’. It’s manipulation to steal more resources from us to create a dictatorship.

A target of at least 21.3 million voters is at stake. They can give a block vote and control the presidency. If they don’t sign up, they will be punished, fined or jailed.

Corporate rule of 51% will put more power in the hands of corporations and oligarchs to run the government and get total control of the treasury. Soon an emergency will be created. Today states are already run by EM Emergency Managers who answer to the corporations. The bankers dissolve the corporation charters of the cities and other entities, like Detroit, and buy up the assets for pennies on the dollar.

All US wealth is produced by theft and extraction of Indigenous resources, here and around the world. 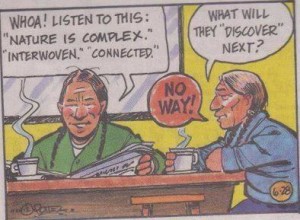 Obama has to fund his poverty-riddled supporters. The privately owned Federal Reserve System creates fake money, lends it out and charges an interest. When a country refuses to use the USDollar as the basis of their currency, the country is invaded and destroyed. Innocent men, women and children are murdered.

Both political parties and the president are working together to set up this monopoly for the international bankers. Permanent full control of the purse strings is the goal worlwide. The indoctrinated people are conditioned to go along with this. 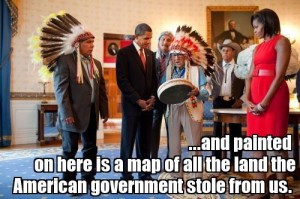 People will have to say, “No”! Recently the Lakota women and our supporters stood up against the white supremacists in Leith, North Dakota. They chased them away because everyone knows that we are the legal titleholders of the land.

Putting one above the other violates the basis of the Great Law. The Kasatstensera kowa so oiera, the great natural power, provides that everyone is equal and has a voice. http://bsnorrell.blogspot.ca/2013/09/american-indians-protect-treaty.html

No, this is not Johnny Depp. It’s Al Jolson singing about how great everything is going to be: “Everything is lovely / When you start to roam; / The birds are singin’, the day that you stray, / But later, when you are further away, / Things won’t seem so lovely”Al Jolson: “Mammy”. 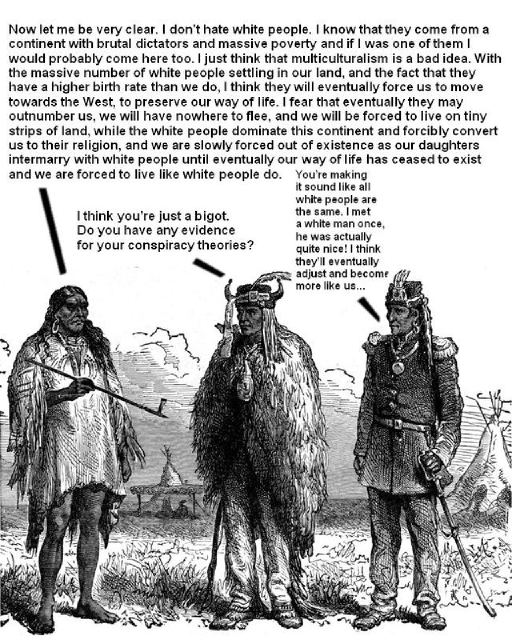