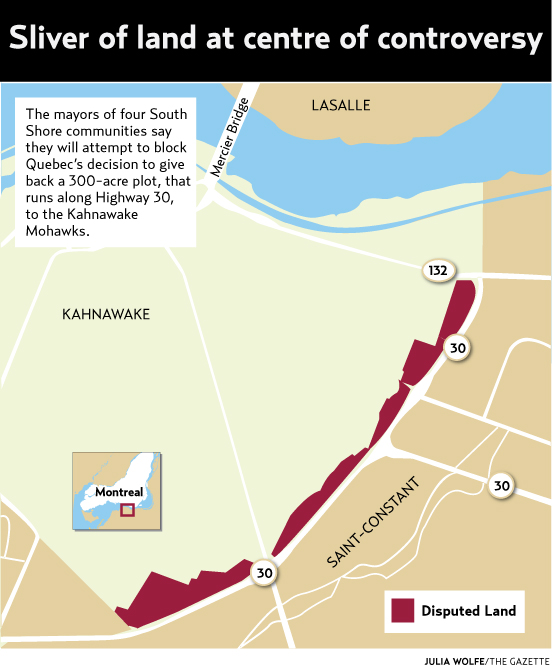 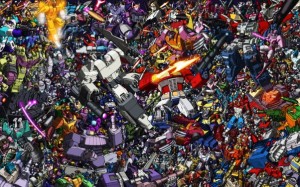 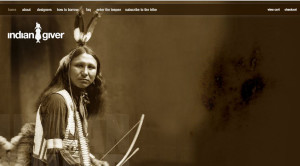 MNN. Mar. 20, 2013. To reduce opposition to theft of our resources, Prime Minister Harper appointed a new strategist. Doug Eyford is supposed to steer Indigenous land and resource owners out of their way. He replaces Tom Flanagan, the man-boy love advocate, and reports directly to Harper.

Eyford: “A little money will help you close your eyes to environmental destruction!”

Canada knows it has a problem. it’s not a state according to international law. it has to get our fully informed consent to do anything on our land. The internationally accepted legal definition of a state was established at the Montevideo Convention 1933. Article 1, provides “The state should possess the following:

a] a permanent population: Canadians come and go. They have no common origin to distinguish them from other human beings. They settled on Great Turtle Island without legal permission from us.

b] a defined territory: None of our land was ever ceded to Britain. We never agreed to become part of the British Empire or the Canadian corporation. 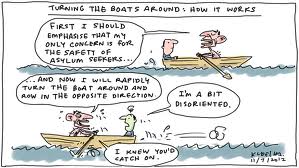 c] a government of its own:  its constitutional acts of 1867 and 1982 and other constitutional documents are acts or proclamations of the British monarch.

We Indigenous have all these qualifications. We made international treaties. The Rotino’shonni:onwe never joined Canada. All valid treaties signed with Indigenous peoples were made with the British monarch. We never gave any territory to anyone.

In monarchical states, the people are “subjects” who are conquered or take an oath of allegiance. The Dominion [colony] of Canada was established when Britain’s Parliament passed the British North America Act, 1867, to promote British economic interests on Onowaregeh.

The colony of Canada is obligated to give money to the Queen and to fight her wars. Canadian pseudo citizenship was established in 1967. Britain has the power to change Canada’s constitution, as confirmed in the Canada Act 1982.  In 2011 Harper had to get the Governor General’s permission to prorogue Parliament.

No state can give something it does not possess. Britain does not own our  funds, resources or land and cannot give it to anyone.  Section 91[24] of the BNA Act gave Canada authority to only “negotiate” with the Indians, not to make laws for ‘Indians, and Lands reserved for the indians”.  Section 109 provides a legal commitment to establish the ever growing $50 trillion Indian Trust Fund from the exploitation of our resources. 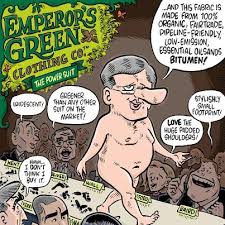 Canada is a foreign private company with shareholders. We are an international entity with membership of Onkwehonwe throughout Great Turtle Island, the natural persons of this land. We oppose development that would jeopardize our livelihood and environment. Shawn “Corporate-Indian-Mouth-Piece” Atleo stands by Eyford, to bring us into line with false promises and bribes of a few. If necessary “force” will be used to threaten, assault, abuse, jail and kill us for declaring the illegal existence of Canada. Canada knows it has to report to us on any anything they do in our land.