MNN. Sep. 3, 2014. A long time ago a Mohawk widow and her beautiful daughter were living in a village. Though food and other necessities were provided by the people, life was hard. They had to chop and carry the wood, go for water, take care of their home and carry out their commitments to their community. One day a handsome young man came to their door. He was tall, with bronze flawless skin, shiny black hair and sparkling white teeth. He was wearing white moose skin clothes covered in beautiful decorations. He said he was from another village and needed a place to stay for a short while. He offered to help them by doing chores. 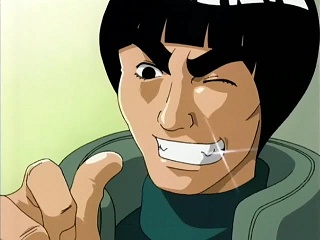 The sparkle is blinding.

He was a perfect guest and soon became indispensable. Eventually he and the daughter fell deeply in love. He asked the mother if he could marry her. The mother hesitated because she did not know him, his background or his family. The daughter insisted and pressured her mother, who finally allowed the marriage.

One day he asked to take his bride to his village to meet his family. The mother resisted. The daughter insisted. Finally they left and promised to return soon.

The couple arrived and went through an opening in a high wooden wall. There was only an empty field and a large lake. He held her hand, “Come with me and don’t let go.” They walked into the water until they both began to breath like fish. Eventually they swan and arrived at a village in the middle of a swamp. The people looked like ugly lizards. They had rusty colored scales on their body, feet and tails. They worked constantly to control and expand their surrounding territory. She was kept in a room away from them. Her husband, in lizard form, carried out his commitments. The lizards wanted her to bear some human looking children that would live among humans. She became afraid and wanted to go home. They would not let her go.

An old lizard man imprisoned among them saw her distress. He told her the only way to escape was to dive into the water, swim for shore and never look back. Once on the beach, “Run away”, he said. One day she swam away. Her husband and his family chased her and angrily yelled at her. She cried and wouldn’t look back. She got to the shore and ran home. 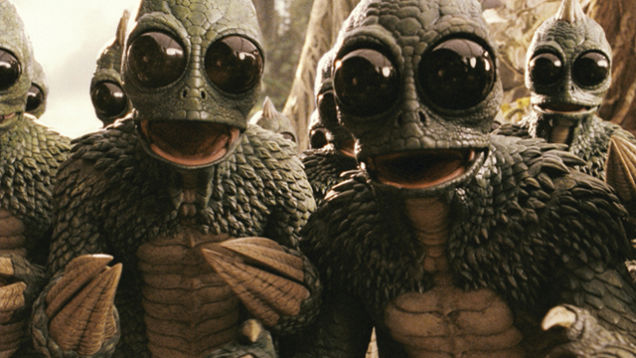 Stay, girl. He has a great personality!

Her mother and people were happy to see her. She was reminded that she did not know who this stranger was and should have listened to them. 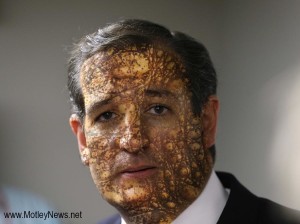 The mask is coming off!

This ancient Mohawk story reminds us of stories today about the “Anunaki” and their reptilian bloodline. Researchers like David Icke, Michael Tsarion, John L. Coleman and many others have been revealing this ancient bloodline.

Don’t be fooled by appearances. Listen to your elders. “Oblivion”, a 4 hours 45 minute video by David Icke, has historical and current information on this ancient bloodline. The last 40 minutes provides solutions on how to protect ourselves from “the lizard people”.

As King Crimson laments in their song “Lizard”, “Make saffron Sabbath eyelids bleed. Scar the sacred tablet of wax on which the lizards feed.”King Crimson. “Lizard”.