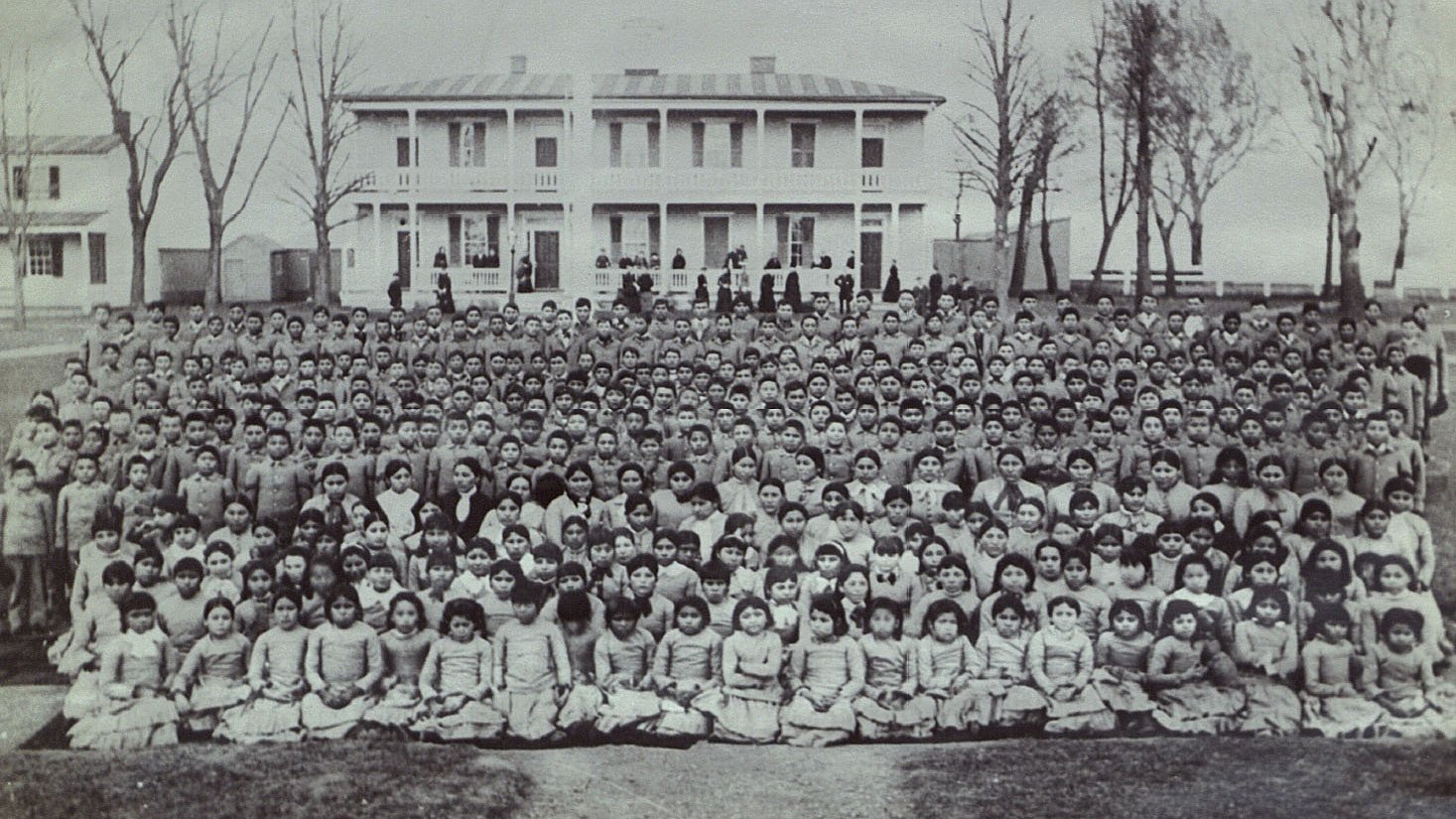 Canada. This is your legacy. Churches in native communities are burning.  “Almost everything we call ‘higher culture’ is based on the spiritualization of cruelty, on it’s becoming more profound”, said Nietzsche.

The film is based on information from those still alive about their horror. The children were made to harm each other. Guilt of the children on top of the horror they lived. The church hierarchy, politicians, priests, nuns and staff threatened that the devil will kill them if they did not allow the rape or told anyone about the torture. Three boys ran away, were caught, brought back and beaten to death to scare the other children. We survivors have to free our children.

Sir John A. MacDonald, the father of Canada, practiced the white man’s sadistic culture. Wrecking the will of others imparts a perverted, sadistic pleasure”. Neitzsche. To see others suffer does one good, to make others suffer even more [good]. This is Canadien culture.

https//illuminatmatrix.wordpress.com/6-origin-of-number-system/ After World War II, Canada harboured 1,200 Nazi mind control specialists used at the concentration camps [using methods they learned in Canada and US} to exterminate the Jews.

They were sent into the native residential schools which were established in 1890 to exterminate the entire native population of Canada.

The Gradual Civilization Act of 1857 was called ‘Murder’, passed slowly and methodically by the corporate lawmakers to exterminate the native population.

The Act gave legal rights to the United Church of Canada, Anglican Church,  Roman Catholic Church and other churches]to go onto the reservations and remove the children by force [even death] from the parents. The North West Mounted Police assisted them, which became the Royal Canadian Mounted Police RCMP. 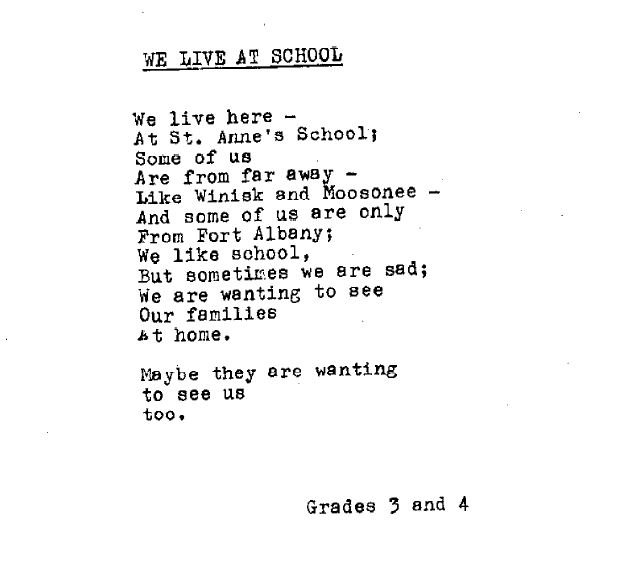 There are reports in abuse documents of torture, murder and rape which the government refuses to release to the victims for their class action suits. Then they released heavily redacted reports. Murders by beatings, lethal injections; nuns threw little children from the third floor and sold the bodies for $10 to experimental laboratories at Canadian universities; TB sanitariums were established across Canada and the meds laced with TB was given to the native children so they could watch them die.

… the school officials who made them sick kept them out of sight and under control so that they could kill them under the guise of taking care of them. The death rate from 1890 to 1984 ranged from 35% to 70%. The actual numbers of murders are estimated to be around 250,000 children [now re-estimated to be millions]. The rape and eventual babies born to the raped young native girls were never recorded. These uniform events happened at the residential schools right across Canada.

… there was over 100 years of legislated torture and murder of our minds to break our wills. By World War Two, there was hardly anything left of the native culture. lSee http://hiddenfromhistorykevinannetteblogspot.de

We want all the documents and reports that are mentioned in the film, especially the 7 year investigation by the OPP. Who created those millions of unmarked graves which have to be thoroughly examined by us? The corporation of Canada, the current prime minister and members of parliament, attorneys, judiciary, legislators, band and tribal councils and anyone benefitting from these murders are responsible and must be held accountable, like the Nuremburg trials.

Trudeau on behalf of the government said he didn’t know about this, even though they did it! Why were they withholding these documents and then heavily redacting them?

Obstruction of justice is a major crime, especially for people in authority and trust, such as government officials who hide information on their crimes from the victims, court and people they serve. Lawmakers are accountable to no one but themselves, supported by a judiciary that they appoint and pay. The perfect crime. Trudeau says, “We, the perpetrators will lead the investigation and way to reconciliation”.

Our children were killed to stop us from procreating ourselves; Hitler learned genocide from the extensive experiments and research done on onkwehonweh in Canada and US.

The genociders taught our children to commit suicide. Band councils take the money, and do what they are told.

To date 45 churches burnt down since the discovery of 215 unmarked graves in Kamloops BC. In fact the indigenous people own and upkeep those churches.

We speak for the murdered. Everything that caused the holocaust must be eliminated. Canada, Vatican, Crown, United States, United Nations, all christian churches. Mary Simons being appointed Governor General and Roseann Archibald as AFN President is to give the false impression that over 99% favor reconciliation with the murderers. In fact these Canadian Indians speak only for less than 1%. If that.

Criminals are desperate to avoid being caught and punished, especially for capital crimes. The death sentence is the natural penalty for Canada’s guilty plea to committing genocide and murders of millions. kaianerekowa is based only on truth and peace and will uncover everything.

The murderers came here with a plan to kill us until none remained. They trained us to be obedient, showing us how to try to kill each other, constantly screaming inhumane threats of satan, devil and hell if there was no compliance or threats of tortured death. The managers and staff had horrific blood lust. Children were told to lay down their lives for them. No one heard their cries. Those children could have been here today with us and have influenced our families. Just think of how many were lost and never were.

These children deserved to live. How much money did the churches get to carry out this carnage? We must find our children so we can lay them to rest.

Keith Secola reminds us that we were known by numbers and English names:  “They plucked us from our homes and carried us back to nests they called schools.’Say Your Name’. Show your faith. Leave no trace…”