MNN. 6 Sep. 2021. As karonhiaktajeh said, “We [the indigenous people of the earth] are one people and we stand together”. As time goes on Anglo Americans and their allies show us their innate ugliness. To them killing an Afghani man and 9 kids ‘by’ mistake is “collateral Damage”. Guys in Colorado push buttons and drop missiles and drones on innocent people, on purpose. 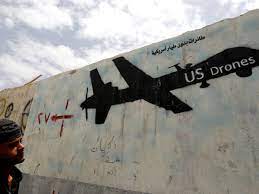 The invaders have no soul. They hate us indigenous because we reveal the truth about them. There will be a response. The Chinese technology far exceeds what Americans have. The empire intrude on other peoples, land and culture as they did to us. We were called savages, atheists and terrorists. They declared us as “non-human” and according to their Christian belief they could murder us with impunity.

Almost everyone has fallen for it. Hedonist Trudeau called an election to take the focus off the thousands of unmarked hidden graves of murdered children found at Indian Residential School death camps. They are not holding themselves accountable. They avoid the humanitarian beauty of the kaianerekowa. They are terrified of the truth. “We’re going to get to bottom, of all this”, they say as they all swear an oath of secrecy to the Queen, especially, this, the biggest secret.

Who and what is the corruptor. It is hate. This empire will not last. The past cannot be changed no matter what lies the colonists tell. We have the truth. We learn from it. The psychotics make up fantasies to make horrific deadly decisions, all based on lies which they cover with many more lies. No matter what, they will always be lies. Their spies and intelligence agents said that leaving Afghanistan would be a breeze. It was a lie. They had other plans. Psychotics wrote the scripts for the psychopaths to act out this terror.

It’s a never ending war between good and evil, while they play the tag of death.

The world watches. The demise of America will be shown on youtube. Their contorted faces, greed, hatred, envy and planning of massacres of us and indigenous people all over the world. They hate us. They want to know the price of everything and not the natural value of things. They have been programmed into the republic of war culture which they brought from where they came. Afghanistan was a complete fiasco for 20 years. They lost. Yet Americans still want to take the last shot. It’s costing $ trillions.

The world is finally seeing the real face we seen for 500 years. They have no qualms about committing violence and crimes. They kill to kill. They are confirming to the world that war is wrong. They shoot deer and moose, any kind of animal, just to kill. 80 million buffalo wiped out to starve the Sioux, reducing the herd to 800. They killed 150 million of us and our children and tried to conceal the murders and genocide. 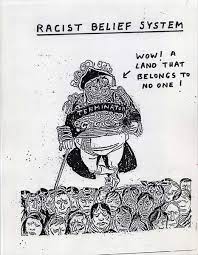 We view our land as a trust for our children that are yet unborn. We say “not for sale”. The foreign corporation known as the Crown could never legitimately have the land.

The psychotics want to control the force of life, like “serial killers”. They give themselves a licence to do this with impunity, without ethics and morality. Society lives in terror. Only the military establishment thrives to feed their never ending addiction to war. They came onto the shore of turtle island and saw everything the wanted to steal. They declared, “This should belong to us”. Their  corruptors directed them to exterminate the original people, which would eliminate all witnesses to the crime.

Their psychotic leaders declared they can commit premeditated murder and genocide, in the name of freedom, human rights, and democrcy!!!. After Afghanistan they have no triumph, so like little children the Americans and their allies drop bombs on their way out. Campaign contributors are concerned that the politicians cannot easily sell another war. The noose is tightening around the neck. The US is the second most hated country in the world after Israel. 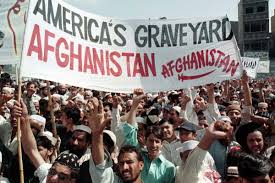 The US empire is unnatural and on the brink of annihilation on turtle island. Since we were not totally genocided, kaianerekowa the great peace survives from the beginning of time to the end of time.

The US deceived the world and now itself. They are ia-ronon-kwe-kiken. They are not natural people. They think they can murder and take no blame.

They speak more cruel every day. They show no conscience. They cover up their evil with charity and NGOs sent to countries pretending to help them but are spying to undermine them. Nature is helping mother earth.

The psychotic monsters are currently looking for new lands, adventures and people to kill. Those psychopaths in Colorado probably just sent another drone to kill someone, which would inevitably include innocent men, women and children going about their lives. They will never acknowledge it. They are already rewriting their past to escape what they are, evil doers.

Blood drips from the hands of leaders and politicians of United States, Canada, and those ruled by the new British Empire which is a financial empire out of the City of London. The life of others is unimportant to them. When they are gone, a burden will be lifted from the world. We will be safer. They think they have to try to destroy us or we will destroy them with the truth.

As Eric Burdon and the Animals say about war: “He blesses the boy and they stand in line. The smell of gun grease and the bayonets they shine. He is there to help them all that he can. To make them feel wanted. He is a good holy man. Sky Pilot. you are soldiers of god. You must understand. The fate of your country is in your young hands. May god give you strength to do your job real well. If it was all worth it, only time will tell. In the morning they returned with tears in their eyes. The stench of death drifts up to the skies. A young soldier so ill looks at the Sky Pilot, remembers the words “Thou Shalt Not Kill”. Sky Pilot. Sky Pilot. How high can you fly. You never reach the sky.” 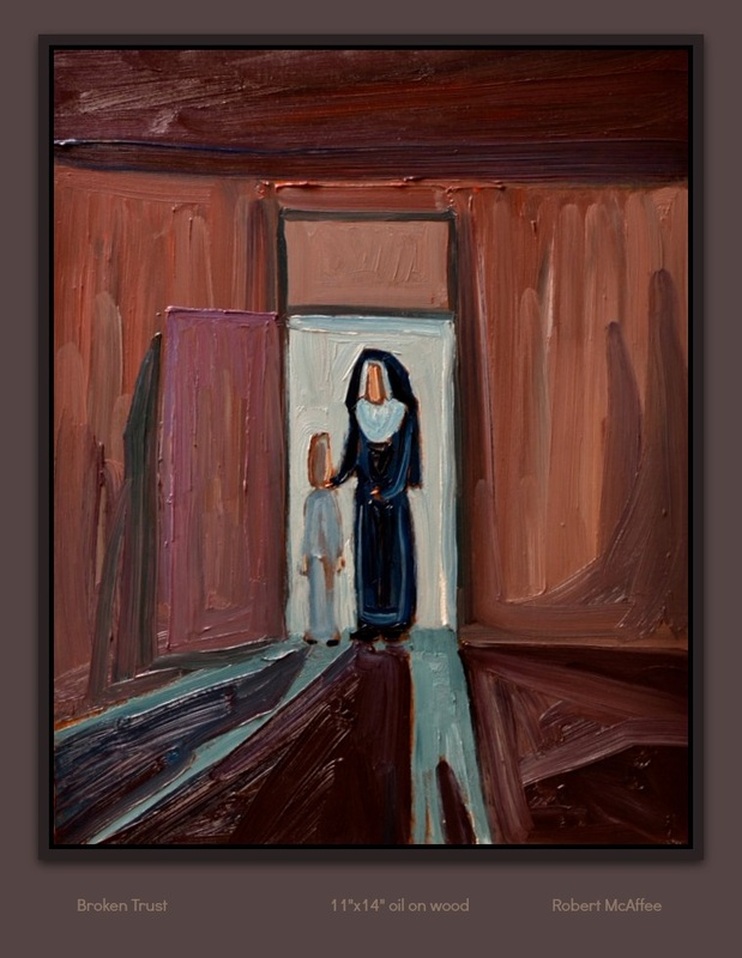 THE MURDERED INDIGENOUS CHILDREN WAIT TO BE FOUND.