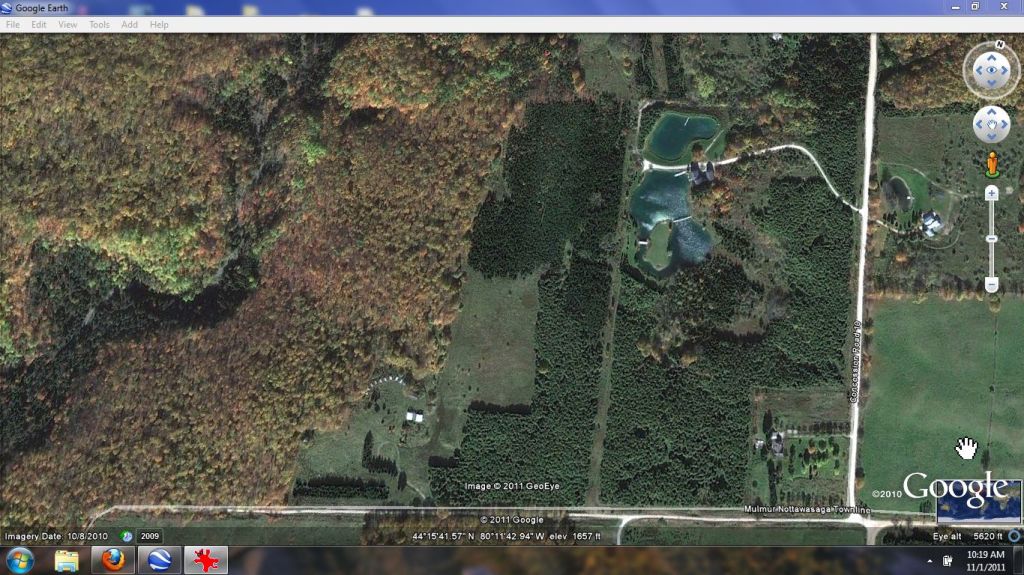 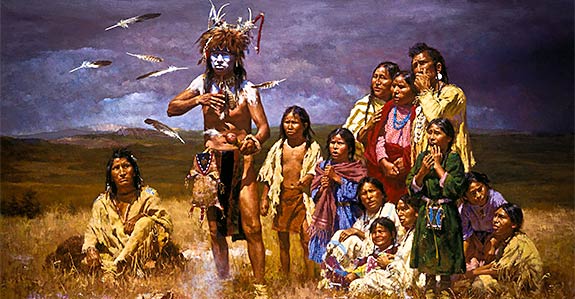 The real issue is the children. Like all children, they need a permanent place to live and grow. We would appreciate working with you on this issue. Please let me know as soon as possible upon receipt of my letter.Thahoketoteh of Kanekota th**********@ho*****.com cc. Royaner & Otiyaner.”

MNN. Dec. 17, 2014. Today is the first day of the solstice. The natural variety of languages will enhance the spreading of the Great Peace throughout the world. Everyone wants to see a world without war for our children. Mohawk Nation News is being translated into many languages. We are grateful for this encouragement. Attached are two articles that were translated into French and German, and an historic Vancouver city council video

French: Getting to know you.

“They are always very well read throughout the French speaking communities. French language alternative medias are growing in interest with the territorial and colonial issues brought by the western civilization. We are pleased to think that somehow we have been part of the trigger in the boost of interest, for these essential questions…”

This group in France has translated the 117 wampums of Kaianere’ko:wa into French. Soon it will be on the Mohawk Nation News home page for anyone to print out. The Great Peace definitely has a major role for creating a better world.

This MNN article is translated into German and Dutch.

German reader, a friend of Censored, said the new translator’s German is perfect. The Dutch is by a longtime translator Alice Holemans. Here’s the MNN article with translations at Censored News:

John Lennon asked us to: “Imagine there no heaven. Its easy if you try. No hell below us. Above us only sky. Imagine all the people living for today”.

MNN. DEC. 16, 2014. This letter was send to the Governor General of Canada, Hon. David Johnson, on December 16: ”I write to you today about how Canada is trying to implement the disastrous US Indian Termination Policy of 1945 to 1965. At the December 2 “negotiation” meeting held by the Mohawk Council of Kahnawake Inc. we were informed that an illegal settlement is being finalized between them and Ottawa. We would get some of our own money and then be removed. 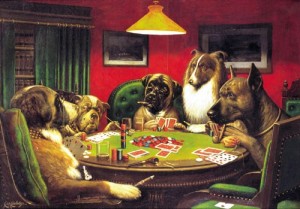 Corpo INDIANS waiting for instructions from the CROWN.

The US wanted to remove the Indian interest on all land in order to have complete sovereignty over Ono’ware:geh. Ongwe’hon:we were to be assimilated into mainstream American society. Congress ended their sovereignty and obligations to them. They got a one-way ticket to a city. Their communities were municipalized or privatized. Those with resources were taken over by development corporations. Many died in the streets. Some tried to return to their homelands. They lost everything, all their property, exemptions, education, health and economic benefits were ended. Some resisted and had some of their rights and lands restored.

The attempted theft of our territory called the “Seigneury of Sault Louis” has been going on forever. In 1975 Chief Andrew Delisle tried to secretly remove our rights to our land through a Band Council Resolution he submitted to Indian Affairs. We fought it successfully. Now they are trying again.

The illegally imposed INDIAN Act councilors and their 200 or so voters are Canadians of INDIAN descent . They have relinquished their claims to all Rotino’shonni territory. The federal, provincial and band council governments cannot legally negotiate anything on our behalf.

This false ‘claim’ is based on a 1680 land grant by Louis XIV to the Jesuits, who control Admiralty court. We have lived here since the beginning of human time on earth. We will work out the terms for the settlers who wish to stay.

The 1701 Great Peace of Montreal was a “peace” treaty, not a land surrender. The Jesuits illegally gave our ‘seigneury’ land to French settlers. In 1762 British General Gage reconfirmed Mohawk title.

Kanion’ke:haka land extends south to the Mohawk River Valley, the Finger Lakes, west to the Ohio, north to Lake Superior and back to Lake St. Louis. There is speculation that a new wide deeper St. Lawrence Seaway channel will be built around the south of Kahnawake. A cross-Canada pipeline is coming through. Our community will be uninhabitable. Lands of other Ongwe’hon:we are apparently being set aside for us in the north to cut our roots from our land. 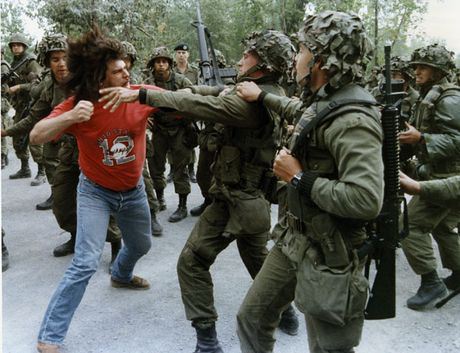 Rotis’kenra:kete: “How do you like me now, soldier boy?”

We never became British subjects or Canadian citizens. Sir William Johnson, the first Superintendent of Indian Affairs and the Crown’s representative in North America, knew how things stood. In 1767, five years after the conquest of the French, he wrote to Earl Shelburne, “One who would call the Six Nations our subjects needs a good army at his back!” In 1767 Governor Simcoe wrote that the Ongwe’hon:we consider their nations as “entirely independent”. In 1796 the Attorney General of Canada noted that, “The Six Nations do not acknowledge the sovereignty of the King. They call themselves allies.”

The 1763 Royal Proclamation affirmed this position. Colonial governors could not make grants or purchases throughout Ono’ware:geh.

The Guswentha [Two Row Wampum] is our basic relationship with the settlers. They are international “peace and trade” agreements that originated between us and the Dutch, English and French.

Kahtihon’tia:kwenio, the “progenitors of the soil”, are the holders of the land for the coming generations. The CROWN’s representatives cannot negotiate for us.

The Seigneury fraud is being worked out between lawyers under Admiralty court rules which implements the genocide program. This issue does not belong in your Admiralty court. We will be seeking redress at the Permanent Court of Arbitration in The Hague. This is the only court where we might get a fair trial based on natural law. Govern yourselves accordingly.

Note: Please forward this notice to all Ongwehonwe nations throughout the western hemisphere and to our allies worldwide. Send your comments to the Governor General and MCK co************@mc*.ca