MNN. July 21, 2021. The cowards are coming out of the woodwork openly demonstrating the colonial “kill the kids”, “murder the blood” program! ka-tsi-non-wak-son. [invasive species with no shame] . They invaded our land, there was never a declaration of war and no surrender by us. In 1701 the Indian Trust Fund show there was never a conquest. Treaties were all for peace only. 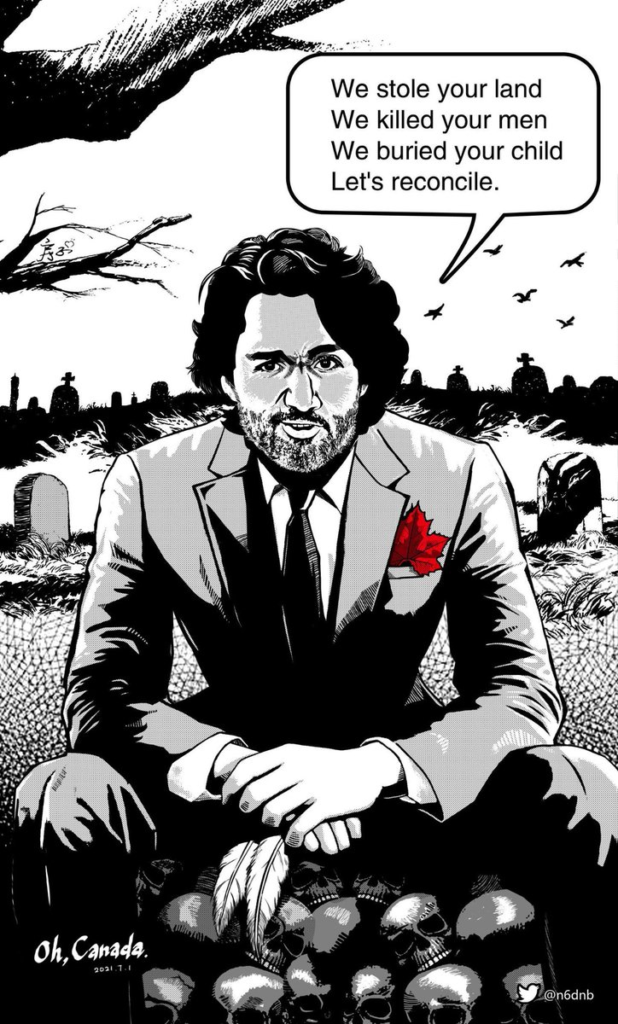 Mary Simon, you may not be qualified to be a Governor General because you don’t speak one of the two foreign languages of the invaders to turtle island. It’s about your oath to the Queen and not to us and creation that concerns us. You no longer work for our interest. You need to know more about our true history.

You speak one of our natural languages of turrle island, inuktituk. Of course, you could be coached to mimmick French perfectly without being able to speak it. Or you could be dubbed like in the movies where your lips and words don’t match. That is if you want the job of helping our enemies carry out “the final solution to the Indian problem”. 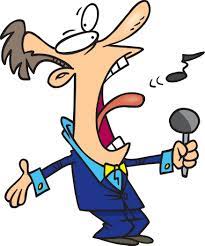 THE CORPORATION OWNS MAINSTREAM MEDIA. WE CAN SAY ANYTHING WE WANT.

The new Manitoba minister of Indian affairs, Andre Lagimodiere, in effect, said, “What we did to the Indians was for their own good. We were assimilating them to become like us” [liars, thieves, cheats and murderers!” [kariwaksen]. Very dangerous is that AFN President Roseann Archibald accepts without comment the hate speeches of Lagimodiere and Premier Pallister of Manitoba.

In the 1940s the government hired World War II vets to work as teachers in our day schools. Mr. R. was assigned to kahnawake. He wanted every kanionkehaka child to sing “God Save the King” every morning. He would herd all the children into a small classroom. The pianist would bang on the piano and Mr. R. would lead the singing while the children mumbled. This particular morning two boys stood there, pursed their lips and refused to even mumble. He yelled, “When she starts playing and I start singing, you will ALL sing “God Save the King”. Once again the two boys refused to sing. He became furious and jumped to physically assault the two small defenceless 10 year olds. The two small boys grabbed Mr. R. and pinned him and smashed his head into the wall while he yelled and screamed. We heard all the little kids laughed. The local constable was called in and sent the kids home. He told the parents the repercussions could be serious like being sent to foster homes or residential schools. The parents couldn’t understand what the fuss was, that they could lose their kids for not singing “God save the king”!

Today politicians, like new Indian Affairs Minister Andre Lagimodiere in Manitoba, are yelling at us telling us that Indian Day and residential schools were for our own good. The Manitoba Premier Pallister nervously remarked that colonialism is a good program. Local natives responded with total disgust and anger.

Speaking at us in Manitoba is white supremacy and old stolen Indian money. They were insulting and demeaning our experience of genocide and murder at their hands. They showed no shame. The outrage from the indigenous in Winnipeg was from all of us.  There was no condemnation of their remarks from Trudeau or Archibald of the AFN.

The majority of band councils and Indian organizations stand with the govAudioernment. They are ready to accept apologies and money to forgive the unforgivable. From 1924 to the present they have assisted in the genocide. They represent only the few people who take part in their corporate elections. Almost 99% of us true indigenous have no voice at all in their corporate business system called government.

The higher ups made the plan, you carried it out and everybody except us benefitted.  You carefully selected your victims, our babies and small children. It was premeditated murder and genocide. You are mercenaries. The school death camps were put where we could not watch and care for our children. So many were murdered so there would be no witnesses.The Truth & Reconciliation Commission did not give names of the perpetrators to stand trial like the Nazis did at Nuremburg. 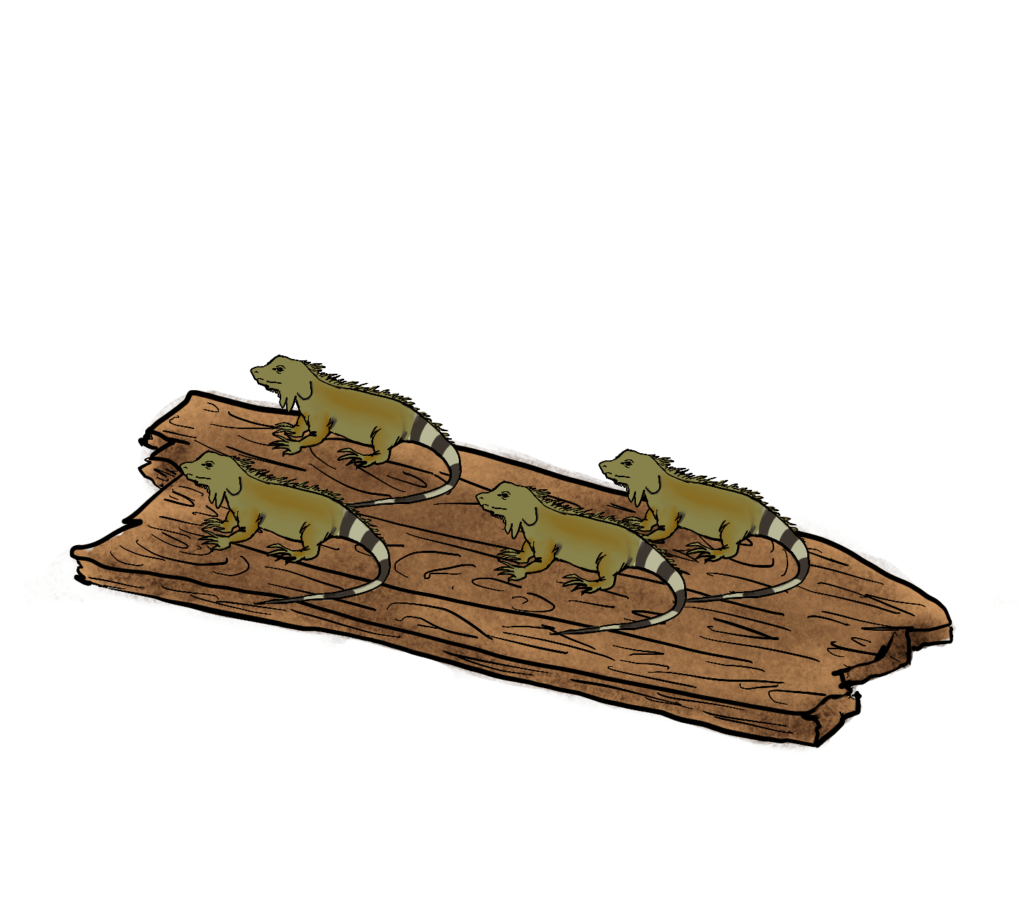 Invasive species: As the story goes, they came from across the big pond to turtle island, on scraps of wood, without invitation, then became a menace & now have to leave or dissolve.

The government and churches picked on our children because you are cowards [ronatasehton]. You can’t backtrack the carefully planned genocide you do and benefit from.

Old school racism is saying colonization is not bad. In effect Premier Pallister of Manitoba said, “All these horrors being exposed are for the good of the original people”. He’d do it again today if he could. Not having us around could give you title to turtle island. The Crown, churches and government will not get away with murder of millions of us.

kaianerekowa does not forgive. We are here to take care of this wondrous land. Canada means “squatters” and flows from a lawyer’s pen who studied Admiralty law with limited liability. It’s a glorified piece of paper.

We may have to take some drastic action to stop our children disappearing. In the last few days in kahnawake white men with tinted windows wait outside of homes watching kids playing and gesturing for them to come and get in their cars. Our children cannot be left alone for one second even in their own yards. They need to learn “help me” tactics. We take pictures of the cars and plates if we can. A while back a white stranger followed a young girl talking to her. She ran into a cigarette shop. They saw him jump into a white van and take off. The same happened in another part of kahnawake. Pallister’s and Lagimodiere’s remarks trigger and gives permission to sick people or agents to try and kidnap indigenous children.

Politicians saying colonialism, residential schools and kidnapping our children and women from the family is a “good thing” means they want this practice to continue. From our experience, when children and women go missing it is part of the continuing genocide without any investigation by the government. The government is the Crown at the Vatican. They also own the United States of America and Canada. The Mafia works for the Vatican.

Keith and Mick are gross in their description. But what the Crown did to our children is grosser: “But you knifed me in my dirty filthy basement. With that jaded, faded, junky nurse oh what pleasant company. Though, we all need someone we can feel on. Yeah and if you want it, you can feel on me, hey
Take my arm, take my leg. Oh baby don’t you take my head.” As you can see, the rabbit hole goes deep but we will find out everything.