MNN. Apr. 24, 2018. The Assembly of First Nations, the national, provincial and territorial INDIAN organizations and band and tribal councils are terrorist organizations. They use terror as a weapon to help eradicate all native people. Violence and threats are calculated to attain political and economic goals through coercion and fear.  AFN and the others belong on the list of agents of repression who carry out the thuggery for the corporate cartel of the invaders. 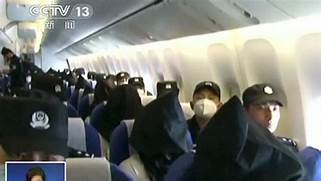 AFN and the other terrorist organizations are trained to do whatever it takes to break the spirit of our people. They try to separate us from our land, desecrate, rape and pillage our mother, and keep us in shacks with poisoned water that will kill us.

The Indian Act in Canada and Federal Indian Law in the US are acts of terrorism. Terrorist threats of “the final solution of the Indian problem” [Duncan Campbell Scott] include municipalization, taxation, kidnapping our children, murdering our people with impunity, forcing rules that create violence and disorder and desecrating our mother. 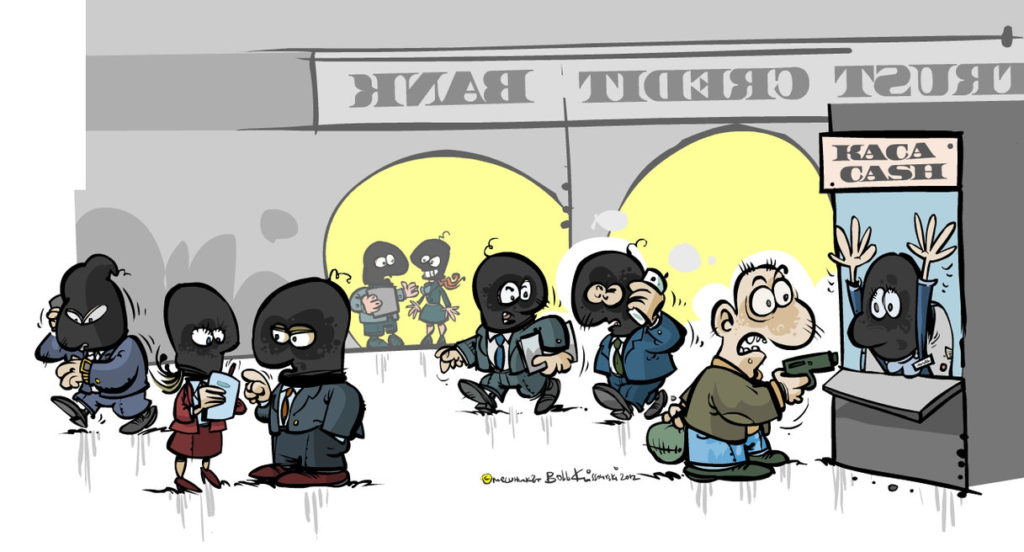 AFN CRIMINALS: “OUR CORPORATE LAWYERS WILL DO THE HEIST WHILE WE TRY OUR LUCK IN THE CASINO. AAY!”

On May 1 and 2, 2018, the terrorist government is bringing together all their terrorist organizations to the casino in Lac Leamy, Gatineau, Quebec, to be indoctrinated in the latest terrorist techniques to repress our people.

Their war room is in the military headquarters known as Indian Affairs on Wellington Street in Hull, where the acts of terrorism are planned. 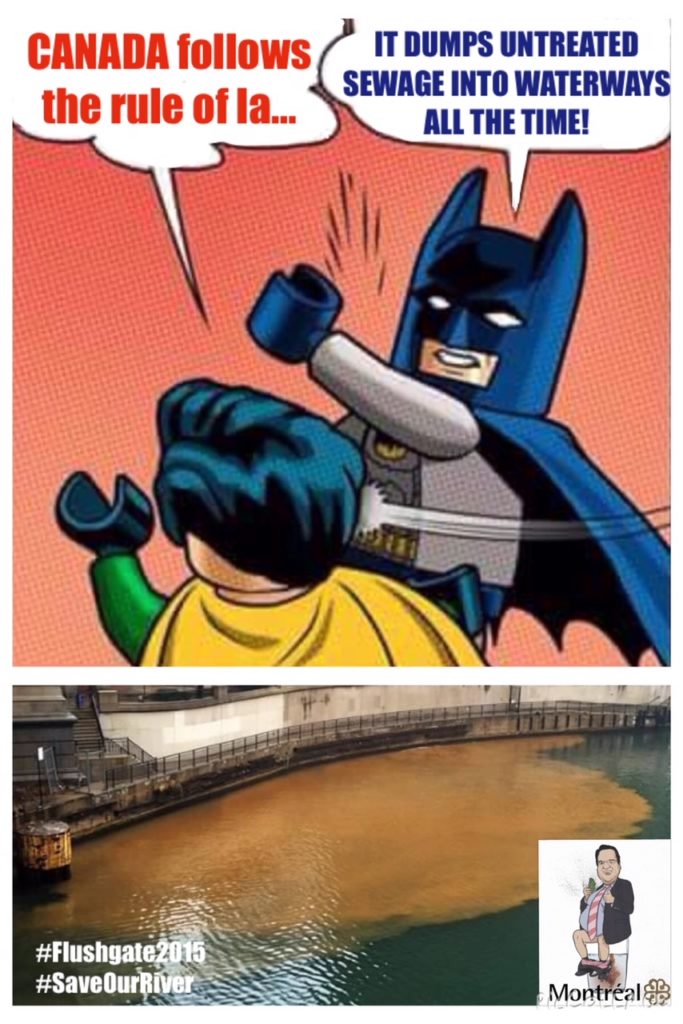 TERRORIST MANDATE: “Keep them poor, ignorant, devalue their identity, get our band and tribal puppets to dangle a few carrots in front of their noses, destroy their languages which connects them to the original instructions, keep manipulating their minds, especially those who might resist us. Do anything to provoke them so we can throw them in jail or kill them.”

The terrorist plots are interconnected and carefully planned to destroy our lives. The invaders want to destroy the tewatatawi, our sovereignty, we are the true people of the land who can carry ourselves.

Remember, over 100 million of our people were murdered by these terrorists. The government continues to use these step-and-fetch-it museum INDIANS to keep the blame for the genocide off themselves.