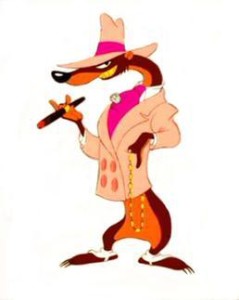 Wisconsin Weasel: “Welcome to the Commission on legalizing genocide!”

Victims are divided into haves and have-nots. The Vatican played a major role in the eradication of Indigenous in the Western Hemisphere. Today states make corporate Injuns into millionaires and the rest languish in designed poverty. Corrupt tyrants are set up and paid off to abuse their own people. To prevent genocide, the people must unite and reinforce our inherent identity as the sovereigns.

People are dehumanized and labeled. Men are called “warriors”. Women are “disappeared” and called “street workers”. The media reinforces hatred against us. We are equated with vermin and diseases to help the masses overcome their revulsion against hating and murdering us. Admiralty laws don’t protect us. Corporate leaders encourage hate speeches, false propaganda, crimes against humanity and atrocities against us. 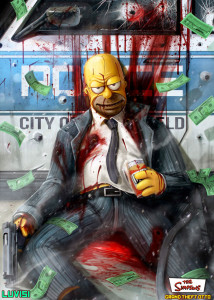 Commissioner, Sri Lanka: “Tell me everything that happened to you in residential school!”

Third world corporate minions meet to learn from US and Canada, the masters of genocide, about annihilation of Indigenous people. Militias or terrorist groups are organized, armed and trained to kill innocent and unarmed Indigenous people. These militias and state units should be disbanded, outlawed, disarmed and held accountable. Their feet should be put to the fire for the crime of genocide.

Extremists are trained to drive the people apart. Hate groups dominate the airwaves. Moderates are silenced rather than protected.

Victims are categorized and listed. Their rights and property are compromised. They are segregated into mental and then physical ghettoes. At this point a state of emergency is declared. The people must prepare to defend themselves from harassment and death.

Turmoil is enhanced. Extermination begins. Mass killing called genocide becomes legalized. The state sponsored mercenaries have been brainwashed to see their victims as not fully human. Factions within carry out revenge killings. The people then demand outside armed intervention and allow martial law to be declared. Safe areas such as reservations and FEMA camps are created to imprison us. Evidence, witnesses, testimonies will be destroyed to whitewash genocide. Alliances must be established between all our people to protect each other.

The final stage is denial so that more genocide will occur. Mass graves are dug up, bodies burned to cover it up and scare witnesses. The victims and witnesses are blamed. Investigations are blocked. The corporate band and tribal councils who assist Canada and US implement the genocide agenda, carry on until driven from power. They move up the corporate ladder, eg. Ovide Mercredi, protected by their corporate benefactors. The people and their communities and territories must put their feet to the fire. All evidence must be collected and kept.

Canada and US set up tribunals. The victims are invited to tell commissioners to testify on their experiences. Then the evidence is destroyed to keep it out of International Court of Arbitration. Unification of the people is where the power is, according to the Great Peace. We have to continually stand up to them. They are cowards with power. 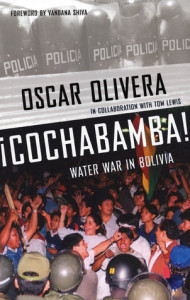 The power is the people, not money or war. In 2000 The Indigenous of Bolivia protested against multinational corporation Bechtel and the IMF for stealing their water, even the rain! The police and the military eventually joined the people to kick them out. Together they took back their water. See video: Cochabomba war for water 2000. See: Even the Rain. Netflix.

Thahoketoteh reminds us that: “The power is the people not the money or the war. Let’s raise our voices so they can hear us, let them roar. No more killing of our own family, lets give peace a birth. We’re all in this together; We the people of Mother Earth” Power is the People. 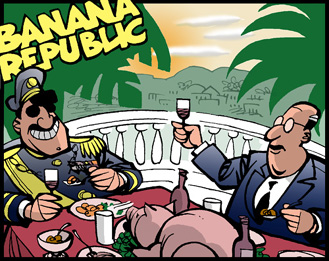 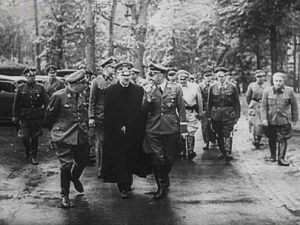