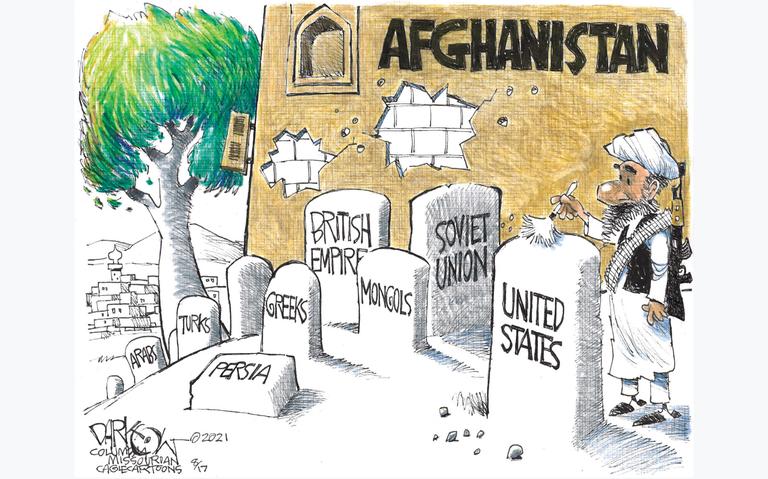 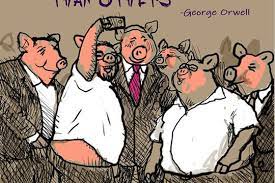 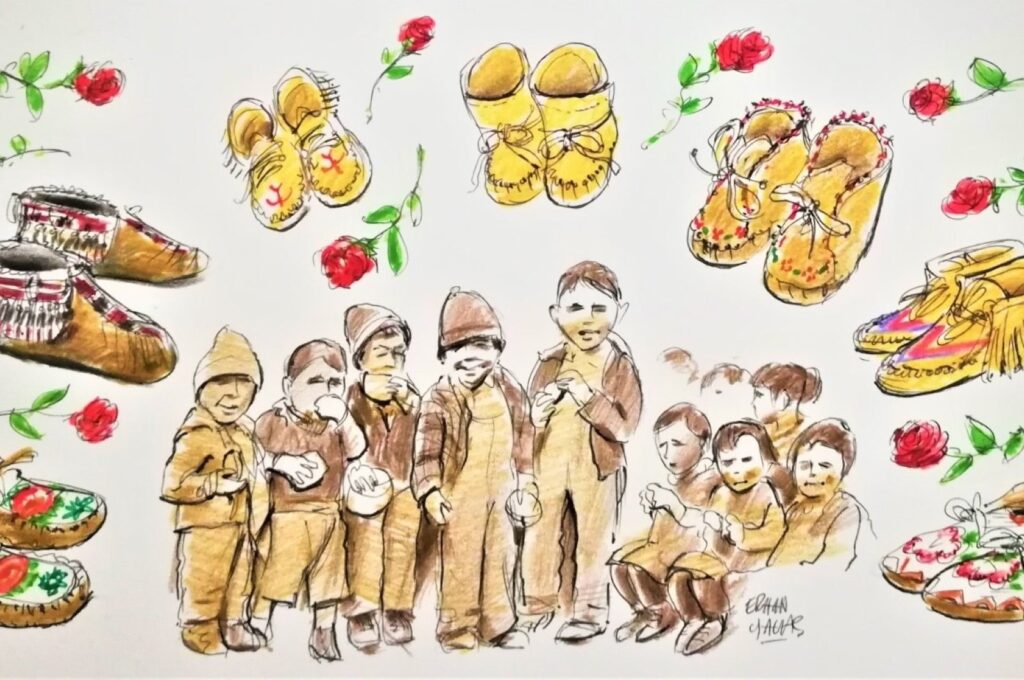 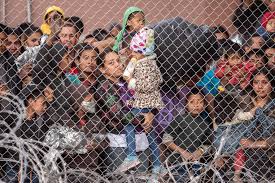 MNN. Feb. 26, 2016. Song is our existence. Earth gave life to every natural living thing. She takes us back when we die. All of ono’ware:keh is sacred. We are here to keep it unscarred. To wound our mother is to wound ourselves. People on earth are all spirit beings having a human experience. 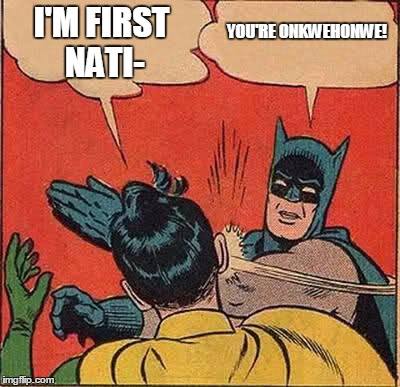 We sing our song as soon as we are born. We all take a ritual journey walking on our ancestor’s footsteps recreating creation through song. Our land is the first concept in our mind, then a song, then pictures which show us our existence. Our languages are seen and sung. 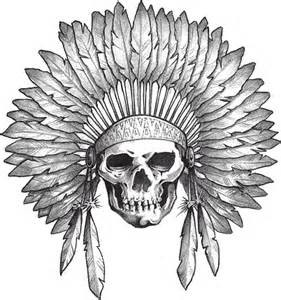 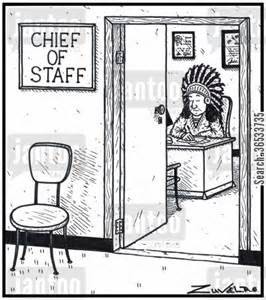 If any of us go down to any pond at dusk, we will hear creation singing the notes of creation in their frequencies. The ancient Hebrews called these notes solfaggio, a coded version of the 13 notes of creation.

Every frequency works together to heal earth. In the natural world when one of the creatures is absent, earth will naturally provide another creature to cover that frequency.

Every animal, plant, rock, creek or brook has a note that they sing. The kanion’ke:haka come from the bear, turtle and wolf. The whole of great turtle island is a musical score. 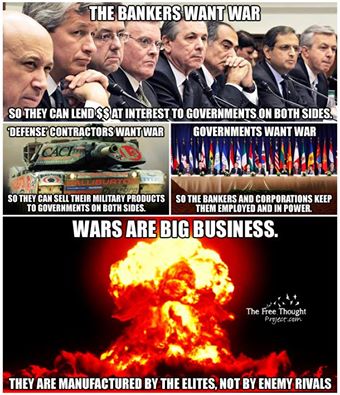 Those without clan here on earth are destroying earth in the name of economy. They kill her spirit by trying to play ‘god’, trying to replace her spirit through the banks. We are seeing the end of this cycle while witnessing the financial “restructuring”. We onkwe’hon:weh of the world are here to help these clan-less people to connect to the spirit of mother earth.

Jimi Hendrix was the only popular musician to understand the solfaggio frequencies. That is why he tuned his guitar to A417hz, which is listed as one of the frequencies in the Old Testament. Jimi was trying to teach us more as he sings: “if you can just get your mind together, then come across to me. We’ll hold hands and we’ll watch the sunrise from the bottom of the sea. I know, I know, you’re probably going to scream and cry that your little world won’t let you go. But who in your measly little world are you trying to prove that you’re made out of gold and can’t be sold. Are you experienced? Have you ever been experienced? Well, I have.” 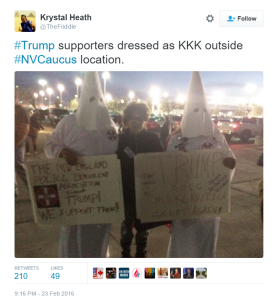