MNN.  Feb.2, 2013.  Everyone knows Canada owes… how much?  The legal origins of Canada’s debt to us is Section 109 of the British North America Act 1867. The daily increase in the $4.5 trillion in our Indian Trust Fund is substantial:

“… and all Sums then due or payable for such Lands, Mines, Minerals, or Royalties, shall belong to the several Provinces of Ontario, Quebec, Nova Scotia, and New Brunswick in which the same are situate or arise, subject to any “Trusts” existing in respect thereof, and to any Interest other than that of the Province in the same”.

The 1867 “Privy Council” opinion on Section 109 stated that “subject to” means the order of rank in interest. In any conflict the Indian interest is ahead of Canada, the provinces and all other interests, unless the Indigenous people give their fully informed consent to make a treaty to sell their interest to the Crown. This has never validly happened. 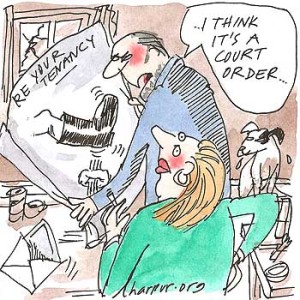 The legal land regime is Indigenous. The settlers are tenants to treaties. In 1875 the colony of Canada enacted a “Minute in Council”.  According to Section 132, Canada is under a constitutional duty to not allow provincial law on land that has not been validly purchased from the Indians through a treaty.  In 1876, Cabinet got Parliament to unconstitutionally pass a federal law called the “Indian Act”, without a constitutional amendment. Indian jurisdiction was illegally invaded. We were forced UNDER THEIR fraudulent federal law.

Canada is still “subject” to the Indian interest. The Indian Act completely violates the “rule of law”. Criminally breaching Section 109 of its own constitution is TREASON. Also breached are international genocide and apartheid laws.  Colonization has been illegal since 1961.

The “International Convention for the Prevention and Punishment of the Crime of Genocide”, 1948, prohibits Canada from allowing provincial land legislation that does not respect the “paramouncy” of the Indian interest. The consequence is “serious bodily and mental harm”.

Canada ratified the genocide convention through “The Crimes Against Humanity and War Crimes Act” with a catch. Section 9 VETOES any prosecutions of Canadians unless the Attorney General of Canada gives his permission. They commit genocide and think they can’t be punished. 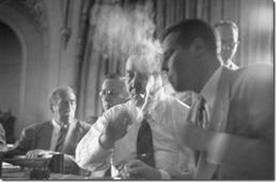 Indian Affairs: “Let’s make them an offer they can’t refuse”.

Canada set up puppet governments called “band and tribal councils” to make illegal deals with them on our behalf. These crime syndicates and so-called “Aboriginal” governments divvy up the loot in back rooms.

The bi-polar system in place is causing mass illness. 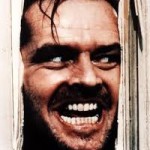 As Jimi sang:  “Manic depression, touching my soul.  I know what I want, but I just don’t know. … Music, sweet music. I wish I could caress.  Manic depression’s a frustrating mess.  Well, I think I’ll go turn myself off and go on down”. Jimi: Manic Depression