MNN. Feb. 28, 2014. Soon the British monarch, her family, and her minions, as per the Magna Carta, will be removed by the people of England. When that happens, all her corporate assets – Canada, US, Australia and New Zealand – will revert to the true natural owners placed by creation. The “Crown” based in the Vatican and all their banking tentacles throughout the world will fall.  The Pope is the Emperor of Rome. Everyone who takes an oath to a criminal is a criminal. They will be dealt with.

The Kaianerekowa will then be applied on Great Turtle Island. The Onkwehonwe will deal with the “masters of war” using our law and new technology, to make them clean up their mess. These criminals will answer to the people for each one of the over 100 million Indigenous they murdered here.

The oligarchy teaches that whoever has the most money makes the rules. The revolution has begun in each person’s mind. We are each sovereign in our own mind. Anyone can tell us what they think, not what to think. The spiritual frequency changes that will occur on our Mother Earth will cause everyone to remember everything from every past life. We’re not sure who said this: 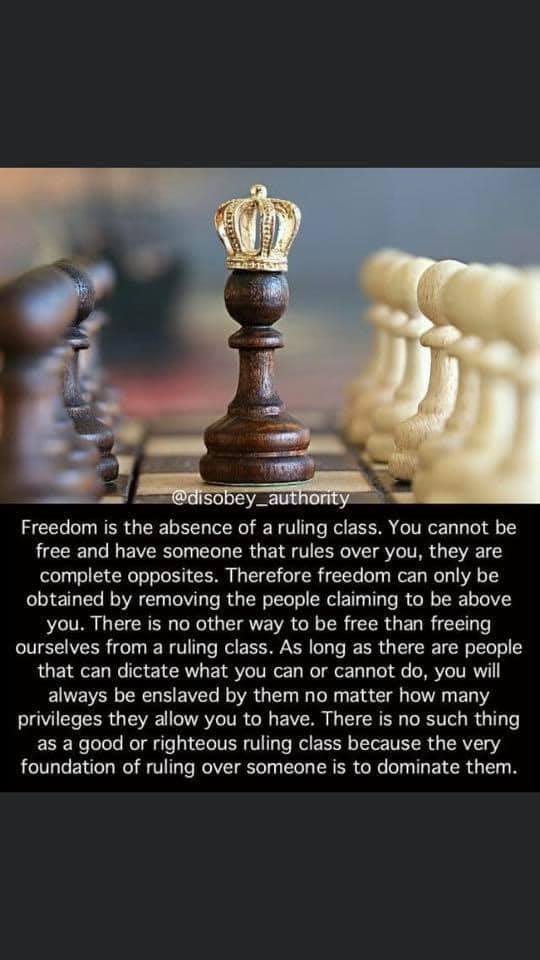 The black wampum hits the floor. Then the warrior smashes the criminal’s head, tehonwatisokwariton, to smash out evil from the brain where it starts. The reason that the head is emptied to the ground is because that is where the evil exists and will be purified by the earth.

They will have one last chance to become of one mind with us. When the War Chief drops the black wampum they can grab it before it hits the floor. If they do not grasp it, the men will bash in their heads with war clubs. Their brains will be on the floor next to the black wampum. This will happen in all Great Turtle Island communities. Genocide has always been their plan for us. The DNA memory of those who did the genocide will be erased from mankind. They and their weapons will be buried, never to be seen again.

thebeaverton.com
Canada to honour the Queen by shutting off all hospital ventilators for 96 seconds
“Doctor say brain damage is unlikely to set in before 240 seconds without oxygen, so at least there’s that.”
—————————————————————————————-
$$$ HELP MOHAWK MOTHERS PROTECT UNMARKED GRAVES
https://fundrazr.com/e23JRc?ref=ab_2GWDA5IyEsr2GWDA5IyEsr
In traditional Kanien’kéha:ka (Mohawk) society, the Kahnistensera (mothers) play a crucial role in political life, social governance, and land stewardship. The Kahnistensera Mohawk Mothers of Kahnawake are guided by this tradition, rooted in the Kaianerehkowa (the Great Peace), to seek justice for the people of Kahnawake and other Indigenous people whose lands, bodies, and cultures have been harmed by Canadian settler colonialism. Land at the foot of Tekanonkak (Mount Royal, Montreal) is currently earmarked for the construction of McGill University’s “New Vic” project on the site of the former Royal Victoria Hospital. However, McGill is on unceded Kanien’kehá:ka (Mohawk) territory, and was built using funds borrowed from the Rotino’shonni:onwe (Iroquois) Trust Fund, which were never repaid. Furthermore, evidence suggests that the site contains remains of a pre-colonial Iroquois villages, as well as the unmarked graves of Indigenous children who were experimented on at the Allan Memorial Institute in the 1950s and 60s as part of the CIA-funded MK ULTRA project. In response to this persistent injustice, the Kahnistensera are mobilizing within their own community and with settler allies to advocate for their rights and title. They are joined by a research committee investigating McGill’s history of medical experimentation and its expropriation of Indigenous funds. Finally, the Kahnistensera are taking McGill, the Société Québécoise des Infrastructures, the Attorney General of Canada and the City of Montreal to court for an injunction to stop the construction project and avoid the destruction of the gravesites. The hearing is scheduled for October 26th, 2022, but McGill University announced that they will proceed with excavation work in the vicinity of the alleged graves before the hearing. If nothing is done, the graves and forensic evidence could be destroyed, causing irreparable harm and profound disrespect to Indigenous communities and the spirits of the children buried at the site. This struggle has already generated significant attention in Canada and garnered support from thousands of people. The Kahnistensera are now seeking support to help with legal, research, and administrative costs. They are self-represented in court, refusing to be represented by lawyers who abide to non-Indigenous laws. Speaking the truth about the unmarked graves, treating the burial sites with respect and protecting forensic evidence of medical crimes are essential parts of the reconciliation process. Reconciliation is incomplete, however, without the repatriation of unceded lands. The Kahnistensera’s work is an important step toward restoring Kanien’kehá:ka title and addressing the ongoing legacy of colonialism in Canada. By empowering Kanien’kéha:ka women as decision-makers and stewards of the land, you can help build grassroots community capacity that is directly linked to Kanien’kehá:ka culture and that educates and mobilizes the wider public around the continuing strength of Kanien’kéha:ka ways.
———————————————————————————————