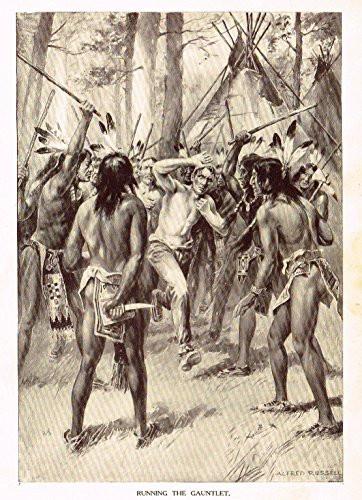 MNN. NOV. 6, 2018. The natural people of turtle island are following the instructions of creation, to feed and care for their families and to live in peace anywhere.  Those corporate borders set up the invaders are meant to stop and examine themselves, not us. They came here from other parts of the world.

We true natives of turtle island are not immigrants!!! Our family that is travelling from the South of great turtle island to the North are traversing our land. They can come anyway they want, by plane, by inner tube, by boat, by car or with one foot in front of the other.

These corporations want some of us as cheap labor to work for the immigrant. These intruders have no right to turn back, falsely charge any of them for being native or hunting them down for doing what we have every right to do. The immigrants are the criminals and have no right to stop us or to interfere with our free use and enjoyment of our lands.

Family, you are native people. Every single thing on great turtle island from the North Pole to the tip of South America is our home. As relatives we need to support each other so our family can continue to live and survive on our mother.

Casting away the colonialist propaganda that has kept our families apart, once again we are one people and we care very much for each other. As Joni Mitchell sings [Both Sides Now]: “rs and fears and feeling proud, To say “I love you” right out loud. Dreams and schemes and circus crowds. I’ve looked at life that way…”