MNN. Feb. 14, 2013. To all citizens of the US and Canada, this is notice that we are taking back all our lands, resources and control over our ever growing Indian Trust Fund.

We will decide when to renegotiate the agreements under which the settlers can live with us or leave Great Turtle Island. 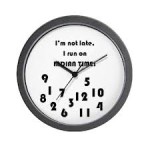 According to international law, US and Canada must respect our sovereignty and jurisdiction. The Corporations of US and Canada and all their entities, the military and the media are nullities. The law of the land, Kaianerehkowa, is the only law in effect. 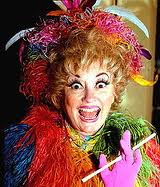 “Ms. Knockwood, I’ll scrub the bathroom, wash the floors, then do the windows”.

The Congress of Indigenous Women and the Council of Chiefs will resume governing over all colonially imposed states. The Council of Elders will reinvigorate true traditional government.

1. Indian-time will go into effect immediately.

2. The White House will be the Elders’ Center. Parliament will be a meeting place for the Council of Chiefs. The Congress of Indigenous Women will meet in Congress in Washington DC. Peoples meetings will be the basis of government.

3. All governors’ mansions, prime Minister’s residences, presidential palaces and other colonial habitations will be turned over to the homeless.

4. Indigenous languages will be the official means of communication. The continents, towns, cities, businesses, streets, etc. will be renamed by the Indigenous people of the region.

5.Healing centres will be set up to treat all settlers for their addiction to all colonially induced psycho illnesses.

7. All colonial borders will be erased. Original Indigenous names will be reinstated.

8.Hierarchies will be leveled. No aristocracy and no super rich. Everyone has to work. Self-sufficient communities will replace globalization.

9. Traditional clothing will not be called “costumes” or “regalia”.

12. Hollywood will be renovated.

13.Indigneous names, nations or images of sports teams will be discontinued. 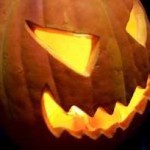 15.July 4, Canada Day, Columbus and all White heroe worship days will be banned. Halloween will be a national holiday. Indigenous will have days off work to visit relatives and follow the pow-wow trail. Statues of murderous colonizers will be torn down. A holocaust memorial to the 125 million murdered Indigenous will be erected in Washington DC and Ottawa. 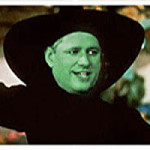