MNN. Nov. 2, 2017. On the early morning hours of October 31, 2017, kahienkehaka [Mohawk] kakwirakeron, beloved husband of Verna (Cooper) Montour, died of natural causes surrounded by his family. He was born Arthur B. Montour on June 26th, 1942 in Buffalo, NY. He was the eldest brother of Johnny, Judy, Eric, Keith, and Patricia Montour. 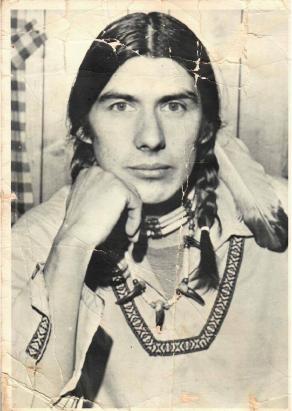 He changed all his i.d. to kakawirakeron, learned to fluently speak kanien-kehaka-neha at 30 years of age and knew and understood thoroughly the kaia-nerekowa, the great peace.

kakwirakeron spent his childhood in kahnawake. He began ironworking at 17 years of age, worked throughout great turtle island, as a foreman and superintendent, building bridges and high rises with Local 361 out of Brooklyn, NY. 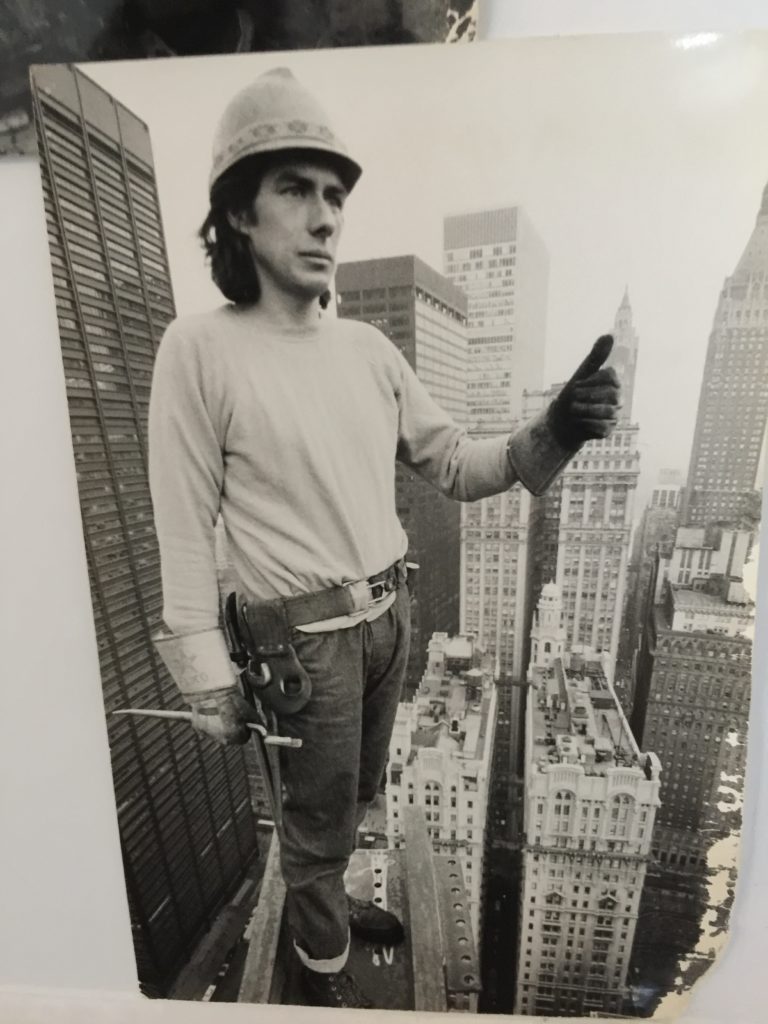 In the early 1970’s, he became actively involved in the Warrior Society. He was involved in the kahnawake issues with non-natives; spokesperson during the Moss Lake and Ganienkeh Land Reclamations in ‘so called’ New York State; traveled to Switzerland and Holland as part of the Haudenosaunee Delegation to the United Nations in 1977; and involved in the standoff in Racquette Point in Akwesasne in 1979. In 1989, he was tried on US Federal R.I.C.O. charges for conspiracy in assisting to stop an FBI raid in Akwesasne, serving 10 months as a political prisoner. 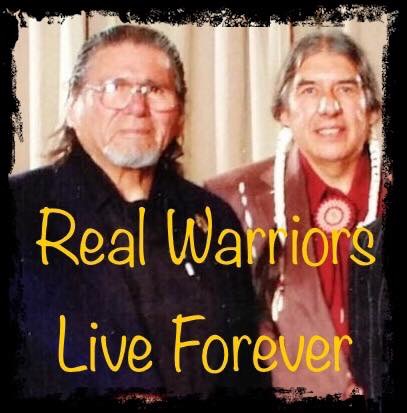 DENNIS BANKS AND KAKWIRAKERON PASSING OVER AT THE SAME TIME.

kakwirakeron stood up for his knowledge of the kaia-nere-kowa, great peace, and for the people without hesitation. He was appointed spokesperson by the clan mothers.

He always strived for peaceful solutions amidst very volatile situations.

In 1997  he stood alongside over 100 onkwe-hon-weh against the violation of sovereignty, to resist New York State illegal taxation of gas and cigarettes in Haudenosaunee communities. He was arrested within Onondaga territory. The NYS police INDIAN DETAIL were charged with using deadly force against men, women and children. He believed in onkwe-hon-weh asserting our sovereignty. 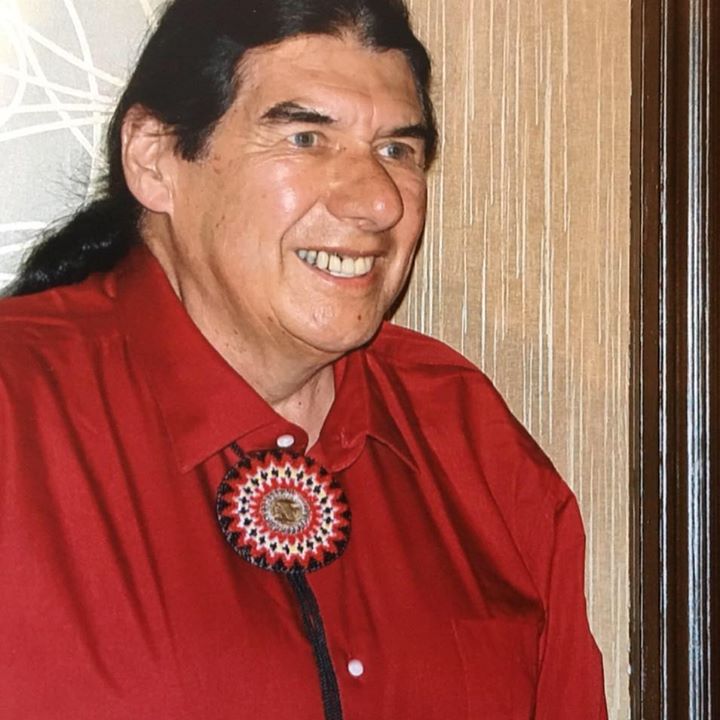 kakwirakeron will be greatly missed by all who had the honor to know him and his memory will continue.

kakwirakeron will return to his home at the farm in Bombay (556 Quain Road) [akwesasne] on Thursday November 2, 2017 to be joined by his family from 2 pm – 5 pm. Friends and public may begin calling at 5 pm in Bombay until Friday.

On Friday, November 3, 2017, kakwirakeron will return to kanonsesne [great law longhouse in akwesasne highway 37] at 2 pm for community viewing until the funeral. The Funeral ceremony will be held on Saturday November 4th at 11 am with Atehroniatakon officiating. The family is inviting friends and loved ones to a traditional meal to follow at the Farm in Bombay.

“We walk the red road, the straight road. We try to be kind and gentle to everyone we meet and try to give thanks no matter what the pain. We hope to reach all peoples minds”.