MNN. 24 FEB. 2019. Canada’s extinction plan is in motion. Mohawk Band Council of Kahnawake Inc. [MCK inc.] also called First Nations Inc. have signed the Framework Agreement to help Canada kidnap our mother earth. Creation placed us on great turtle island to care for her. She cannot be sold, bought or taken away from us. Band Councils operate under the authority of  the foreign corporation called “Canada”. The sovereign original people are being targeted for extinction.  Mohawk Councils of Kahnawake Inc. and Akwesasne Inc., [MCA Inc.] are both puppets of the colony of Canada. They have recently violently attacked onkwehonweh people carrying out their duties completely violating kaianerekowa and teiohateh. [See story  below]. 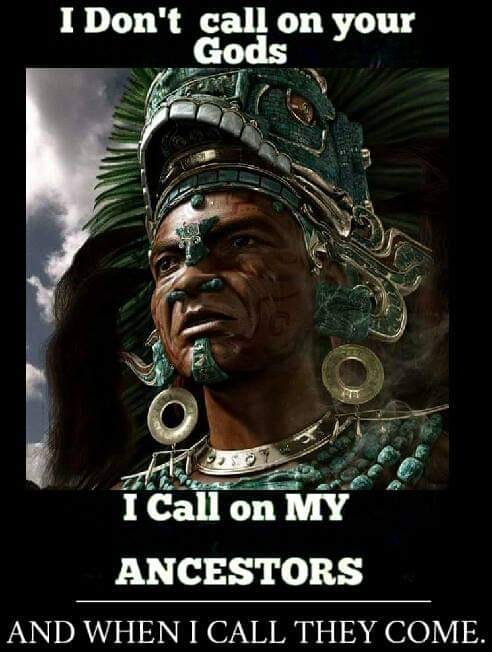 The Framework Agreement is the completion of Canada’s final genocide and theft of our land and resources. Canada and US are not a people. They are a collective of European atsinowa, individuals sharing a common interest, to steal our resources and annihilate us. They set up band and tribal councils, now known as “First Nations Inc.”, who gave up their birthright to join the colonial settlers. We are the sovereign onkwehonweh, the true natural people placed on turtle island by creation to care for our mother, our people and all life. Those who don’t live by the kaianerekowa must leave turtle island.

MOHAWK COUNCIL OF KAHNAWAKE: THE FIRST NATIONS INC. The band council raided a business in the community to enforce their own personal ‘laws’. They raided chased everybody out of the premises. Several days later the workers returned to their work station.

MOHAWK COUNCIL OF AKWESASNE: FIRST NATIONS INC. Three women from the bear, turtle and wolf clans went to the cop shop to explain the kaianereowa, the great peace of great turtle island. The police chief is a military trained white man who told them, “There’s no great peace. So get lost!” The men protected the women.

According to kaianerekowa and international law, a referendum is mandatory to consult each and every person on great turtle island to deal with every matter on the 500 year theft and extermination plan. Today it is called a “framework reconciliation process”. Canada systematically excludes every true sovereign onkwehonweh and targets us for extinction. 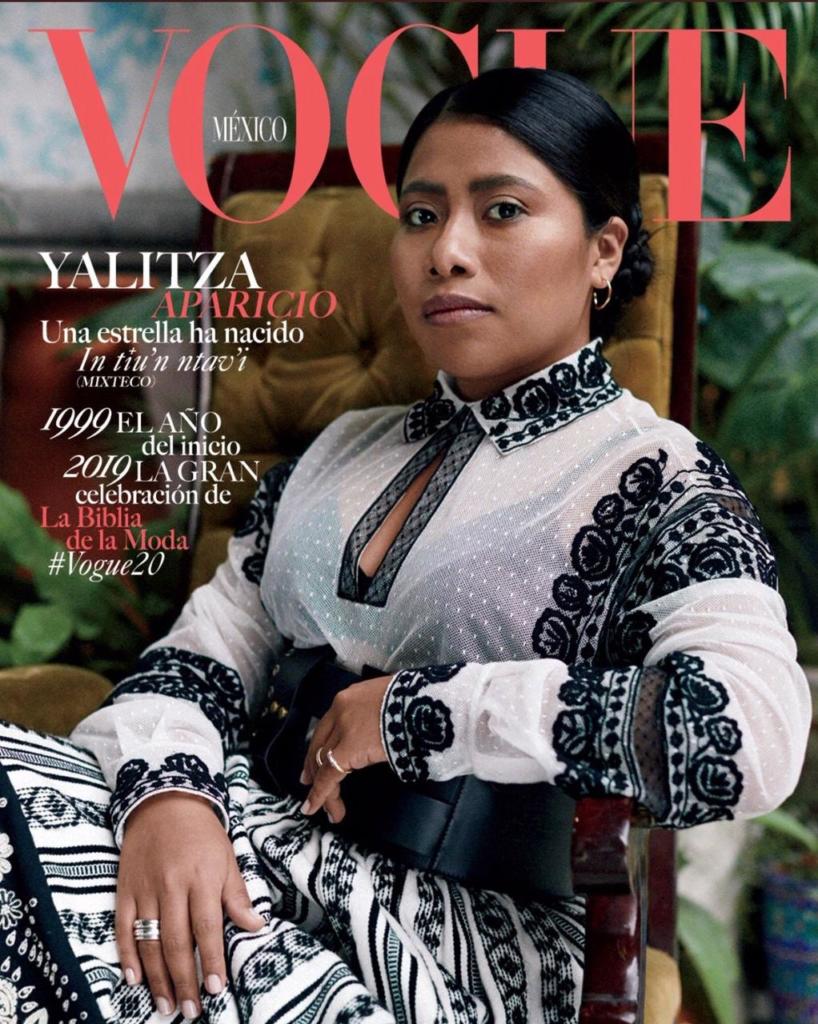 SENOR TRUDEAU, YOU NEED MY CONSENT! WE ARE ONE PEOPLE FROM POLE TO POLE AND OCEAN TO OCEAN .

The kanistensera, mothers, will decide who will live here. Canada is a colony, not a country. It has no land, no language and no culture.

According to the kaianerekowa, the people may call a meeting in the communities to discuss otiska products or any endeavour. The first nations committees have no right to stop us from taking care of our people in every way necessary.

Today the first nation band council is trying to rub us out by making us carry little pieces of paper for everything we do. If we don’t have that paper, we are severely punished. 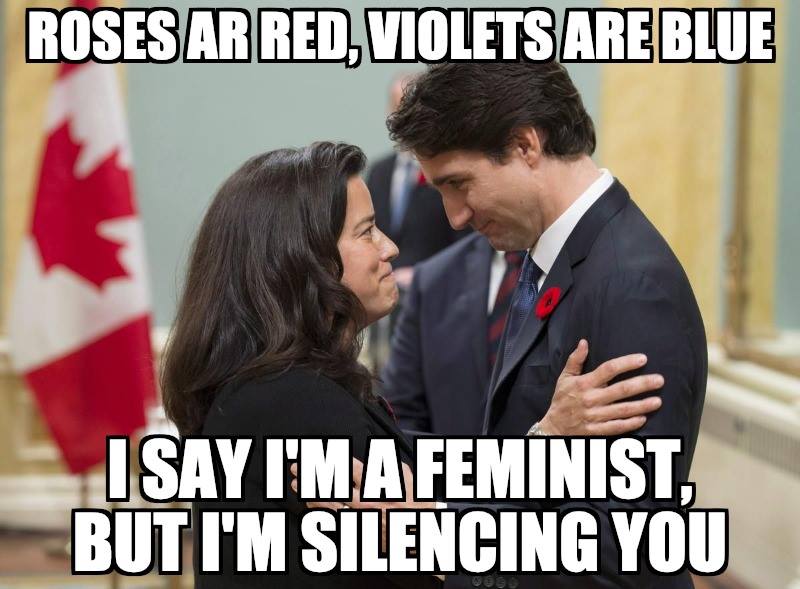 The colony of Canada is showing their hand in the genocidal poker game that they have dealt to the onkwehonweh, all natural people of turtle island.

Michael Wernick is the chairman of the board of The Privy Council, who are directors of the board of a company called “Canada”. He was deputy minister of Indian Affairs for 8 years under Stephen Harper. He pushes the Lands Management Act and the First Nations Self-Government, the core tools for wiping us out.

THE RAID AT AKWESASNE