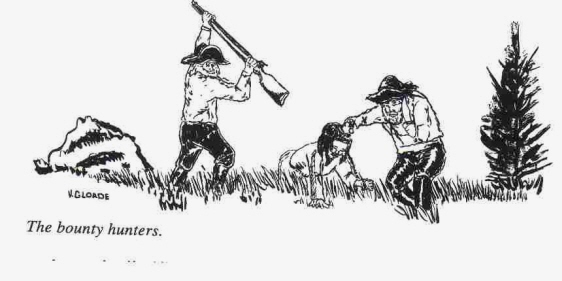 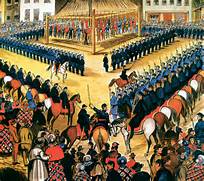 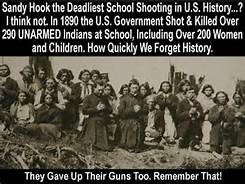 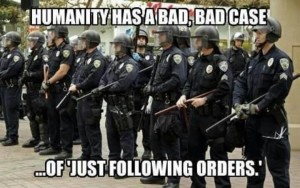 MNN. Feb. 2, 2016. Canadian settlers rushed out west in one of the biggest land grabs in world history. They kicked the Metis off their land who were already farming. The Plains nations were starved by killing millions of buffalo. Other victims were herded onto postage sized prisons of grass with second rate agricultural implements, hoping we would die. The Europeans from the slums of Europe were promised free land and to be hewers of wood and drawers of water. 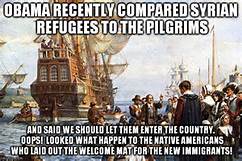 Onkweh’hon:weh: “You have no jobs or money, you’re sick & desperately need help!”

We did not die out! Americans and Canadian settlers now complain that “INDIANS” are lazy. We are not trained to be servants of the empire. We hate to do something that doesn’t reflect who we are. We like to wake up every morning to do something we like. In our reality we have no leader, government, corporation or professor to train us to be subservient to the corporate work force. Everyone is equal to us.

How did the Europeans get kicked out of their homelands? Why weren’t they self- supporting? Why did they want our land? Our water? Everything we have? 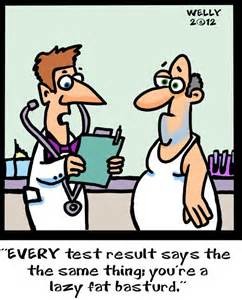 Maybe they did not want those lazy people over there either!!

If Western technology is so great, why do Euro-Americans continually go everywhere scavenging the treasures of people who are modest, conservative and want to live in harmony with their land?

They’d prefer to con everything out of us. Otherwise, they get out their weapons and their hired guns to bully us into submission. 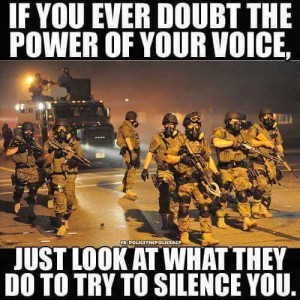 Now the elites are fencing themselves in so they can’t hear our voices, and make sure we have no say in our future.

To know the future, look at our experience. The invaders took total control of our lives. We could not leave our homes or go to work. Our land and resources were and are still being stolen. Our children were kidnapped and murdered. Our money and natural resources are still being systemically stolen. We were punished for speaking our languages and for trying to conduct business to feed our people. 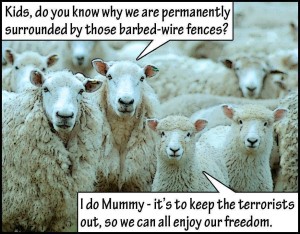 Who’s lazy here? The elite have never worked! They make everybody else work for them and then take the profit. The colonial settlers are mental slaves.

We refuse to be lied to, dominated, manipulated, patronized or bullied by anyone. We are not lazy. We will never stop working for our emancipation. Bob Marley said, “Emancipate yourself from mental slavery. None but ourselves can free our minds”.