MNN. 28 Mar. 2015. Thanks, Rolling Stone Magazine, for putting banker Rothschild on your cover. Now let’s put an end to the Rothschild ownership of countries through their corporations and the 5!% majority rule, which is the cause of war. 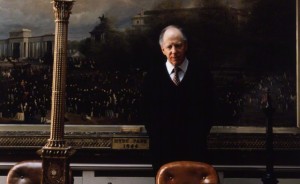 Recently the US tried to start World War III by conducting “war games” in the North Sea and Baltic. Three nuclear powered submarines of the US Northern Fleet and the USS Theodore Roosevelt battleship fled in terror to a UK port. Putin personally ordered Magrav technology to disable the ships, planes and guns. At the same time the US “Dragon Ride” armored convoy wound its way through six European nations to whip up public support, waving US flags and singing Yankee Doodle. Nobody bought it. In a previous war game the USS Donald Cook was disabled in the Black Sea. 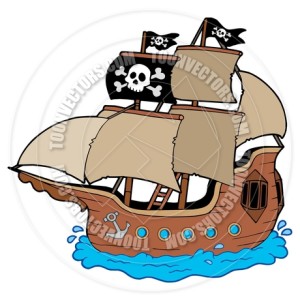 Russians prepared for a nuclear attack and took refuge in their bomb shelters. In 2011 Iranian scientist Mehran Keshe made the Magrav technology of free energy available to everybody in the world as a path to peace. President Obama rejected its usage. US aircraft carriers are now floating bathtubs. Their aircraft are museums of iron birds sitting on their runways.

Who is the real terrorist? The US bought these useless war toys off of Rothschild majority owned corporations for $33 trillion so the US can create nonstop war. 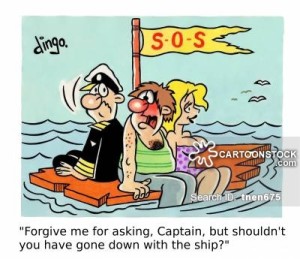 Yes, Ma’m, the captain is going down with his ship!

Every war is a bankers’ war, from Wounded Knee to Syria. Since 1890 the US has invaded 151 countries in 125 years. Rothschild pays US generals millions on top of their salaries. He pays Congress so war never stops. Go after the Rothschilds and the US to stop war. 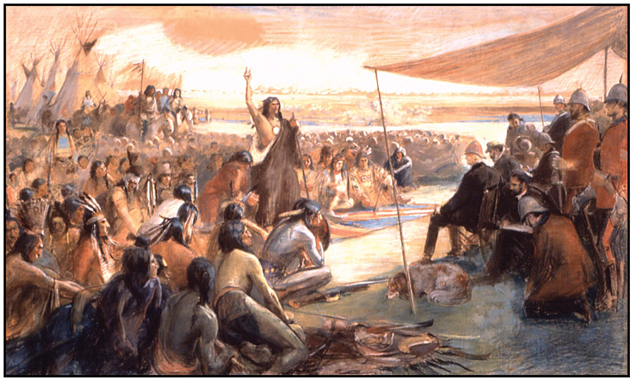 Dekanawida’s guide to international law is that the Great Peace must be armed with Power and guided by Reason. Reason brings righteousness to all minds so that all peoples will be in a state of health and peace, as if there were but a single person.

Rothschild is probably singing the Dr. Hook classic: “I got a freaky old lady named cocaine Katie. She embroideries on my jeans. My poor old gray-haired daddy driving my limousine. All the friends that money could buy so that I never have to be alone. I keep getting richer, and I finally got my picture on the cover of the Rolling Stone”.

Terrified US battleship flees to safety.

All wars are bankers wars.

Gap between Ongweh’hon:weh and Canada.