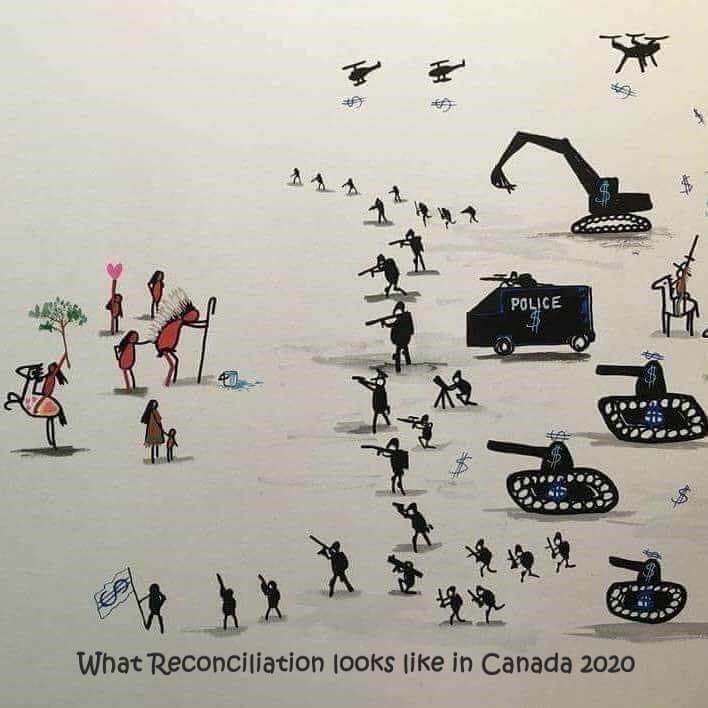 13. Predictably, the United States Court of Appeals, in its role, summarily affirmed [no precedentiaL value] and rubber-stamped the systemic hatred caused by the District Court. The judgment is forever closed.

17. Finally the Onondaga 15 sought justice at the International Court of Justice at The Hague, The Netherlands. The sovereign Onondaga 15 discovered that this World Court is locked to anyone exposing the systemic hatred to the World. The United States, Canada, United Nations and The Hague refuse to recognize original peoples unless they are willing to become agents of the United States and Canada pursuant to the genocidal Indian Act and Federal Indian Law.. 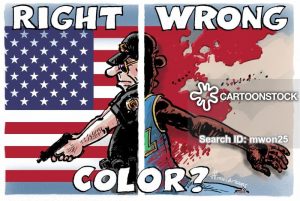 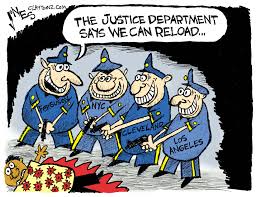