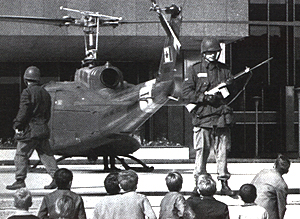 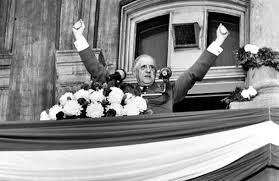 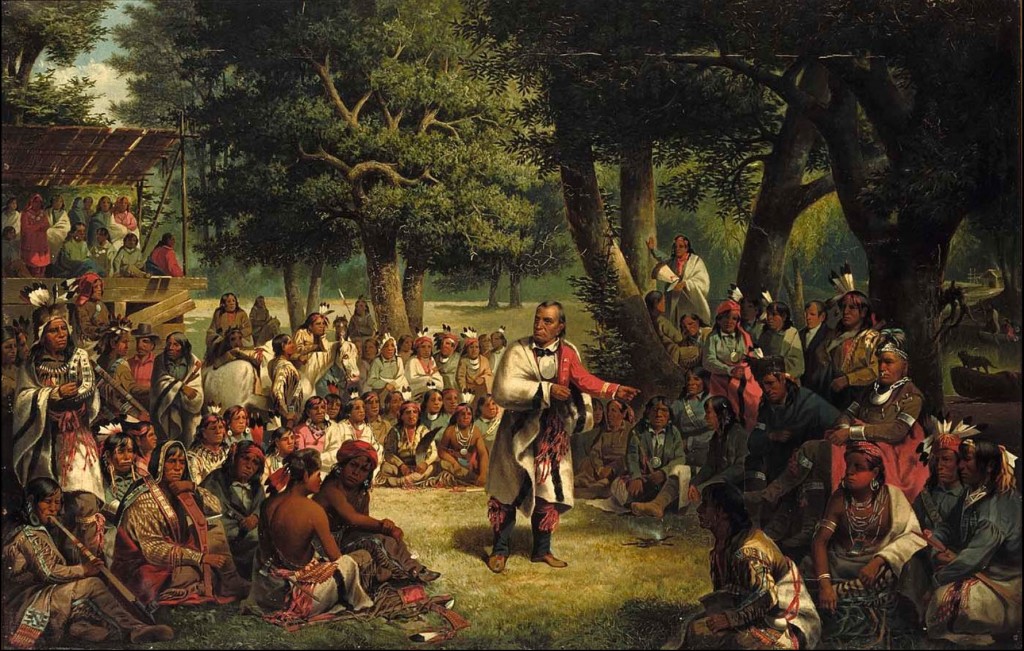 MNN. FEB. 22, 2014. US President Obama thinks he can beat President Putin of Russia at diplomacy, war, intelligence and propaganda. It’s so complex. They’re both powerful. Let’s try and simplify it as we did in the Great Law using tewa’ara:ton. We want to know who the toughest guy on earth is! 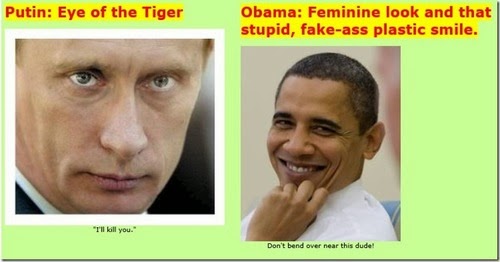 We’ll put Obama and Putin in a UFC cage. They have to leave all their weapons of war at home. They must show up and let the world watch them fight it out for free on Youtube! UFC Ultimate Fight welterweight Champ, George St. Pierre, just retired. He can be the referee of the greatest UFC battle yet, OBAMA V. PUTIN. Georges St. Pierre Retires from UFC.

The ancient Haudenosaunee sport of “tewa’ara:ton” [lacrosse] is a medicine game of healing, to struggle against the forces that try to unbalance the world. There was no class or medal system. It was not a nationalistic contest to see who is better than another. Today sport is part of the class system where a bunch of rich people play against each other. The mostly out-of-shape audience pay to watch billionaires, mainly grown men, play a boy’s game. Their job is to entertain and mesmerize the masses. The Olympics promotes nationalism, a symptom of corporatism. 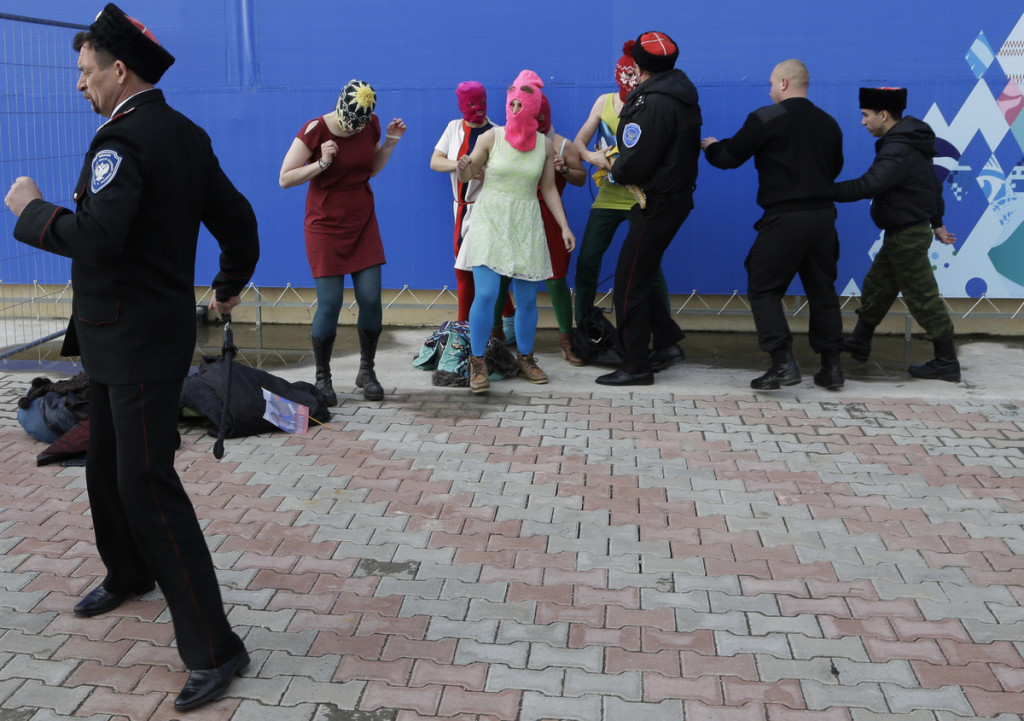 Pussy Riot: “Aagh! Madonna never told us our Cossacks would show up!”

It looks to us like Obama has never had a real fight in his life. It appears to us he just does what the oligarchs have told him in his whole life. Since medieval times the oligarchs only job is to create fights through their different factions behind the scenes to continue war worldwide.

Muddy Waters tells us like it is. We would like to know who is the real hoochie coochie man: “Well you know I’m the, Hoochie Coochie Man/Everybody knows I’m him/I got a black cat bone/I got a mojo too/I got the Johnny Conkeroo”. Muddy Waters – “Hoochie Koochie Man”.