MNN. 16 Oct. 2015. A temporary postponement of the shit-drop into the kaniataro’wanen:onwe, the great river of life, by Mayor Coderre of Montreal is unacceptable. Stop it forever! savetheriver@riseup.com 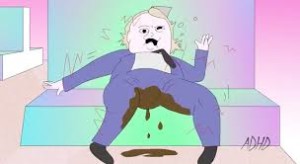 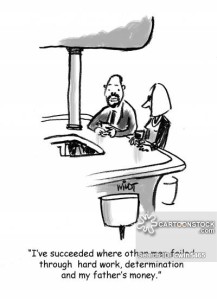 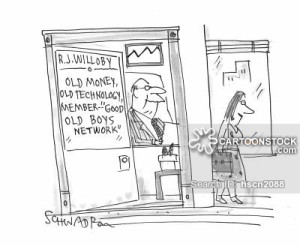