There were misinterpretations of this post. It has been edited to highlight that it is male supremacy that is being criticided. Male supremacy offends all genders. “You guys” must reckon with the power of the women!

MNN. Sep. 3, 2022. Calling everybody “you guys” is disrespectful, offensive and discriminatory. It invisibilizes the specific powers of the kahnistensera and flattens the spectrum of genders as only male. It is indoctrination to attack gender ideology of the natural world. Schools are now indoctrination centers that teach supremacy of males , not education centers. This destroys our culture from within. Schools are government agencies. Bad schools. Bad government. Bad education. The genocide of the original people is not being taught. The killers are not being exposed for the holocaust of indigenous people they committed. Elites say, “Bend the twig” to make the people obedient and unquestioning – no more “Why?” and  “Can you prove it?” which we are taught to ask of everything. Boredom sets in as man-made unreality goes against the natural world. 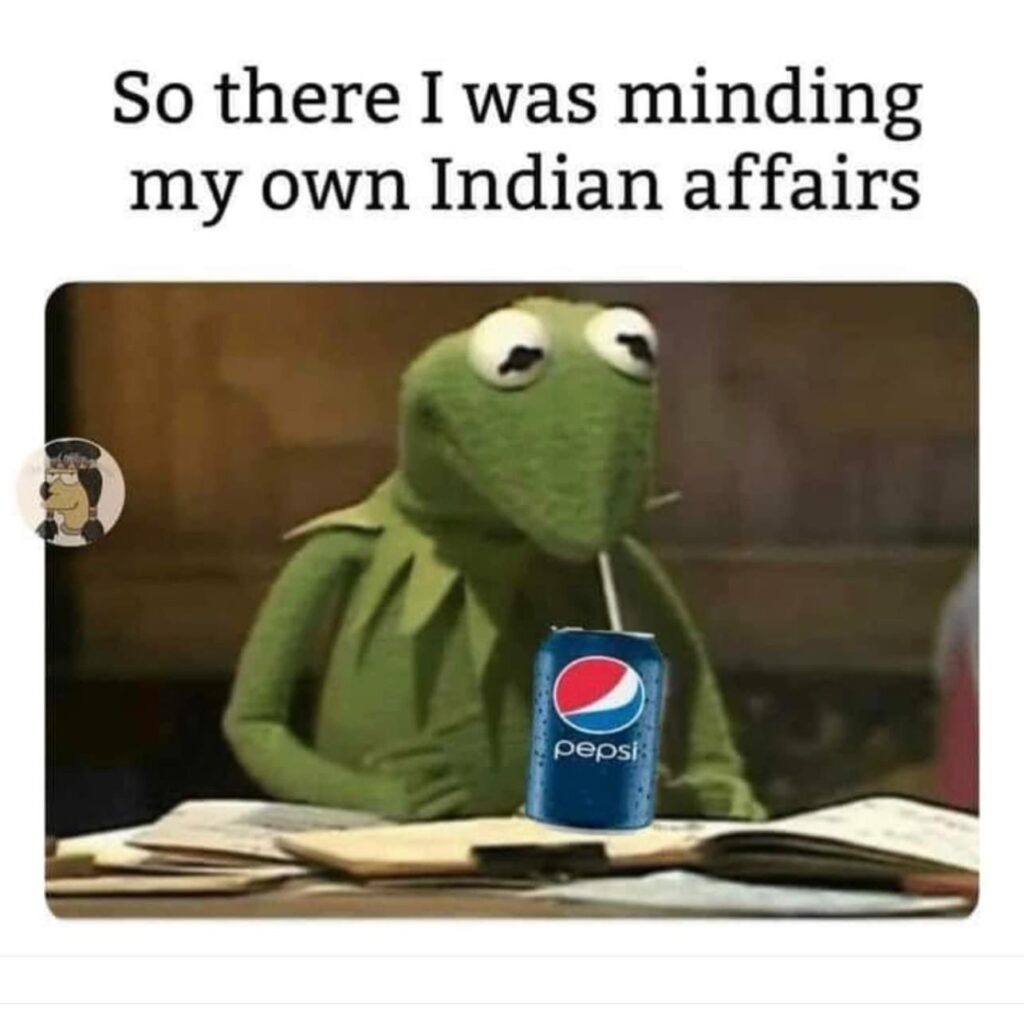 Neutralization is by those who control media to support the fascist illusion that has been imposed on us. See “Giants. Who Really Rules the World? ” by Peter Phillips.  https://www.youtube.com/watch?v=ZUGh1Su7-ok The world is run by 300 billionaires who own all the banks. They bribe presidents, parliamentarians, governors, senators, congress, who have a lot to sell.

Canada cannot exist without its foreign masters. The term “You guys” is part of gender laws to curb freedom of speech. Everybody is trained to say it. Some object, “Hey, i am a woman. Stop calling me a guy, girlie.”

As Goebbels, Hitler’s top propagandist, said,”If you tell a lie big enough and keep repeating it, people will eventually come to believe it.”

The top propagandists are politicians who practically wear lapels showing who sponsors them. In the meantime women are going along with being classed as second class “guys” and have ended up by eliminating their own gender.

Some of us are confused about the effort to control nature. All we have to do is follow the kaianerekowa, the great peace. Frank Zappa understands that everybody has the ability to reason. The male lament: Hey there, people, I’m Bobby Brown
They say I’m the cutest boy in town
My car is fast, my teeth is shiney
I tell all the girls they can kiss my heinie
Here I am at a famous school
I’m dressin’ sharp and I’m actin’ cool
I got a cheerleader here wants to help with my paper
Let her do all the work and maybe later I’ll rape her