MNN. May 30, 2016. The INDIAN Ring meticulously planned the genocide of onkwe’hon:weh in North and South America and now the world over. They schemed how to extinct us. 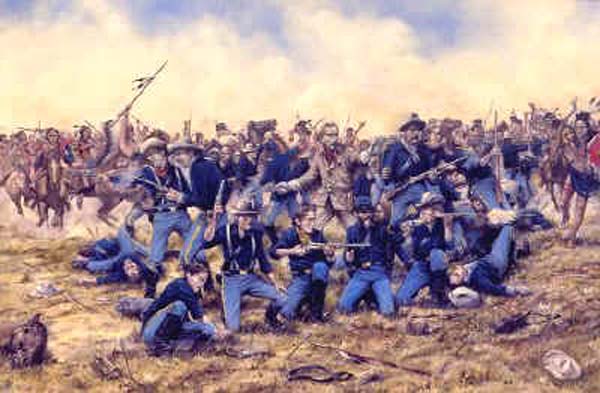 “Hey, where are all those starving, unarmed men, women and children?”

Thomas Tibbles wrote this historical book, HIDDEN POWER. A SECRET HISTORY OF THE INDIAN RING, based on events in the early 1800s. [p. 282] He said, “this Indian system is the most cunningly devised scheme for permitting robbery and tyranny that the mind of man ever devised.” Everybody is under “the control of a ring of robbers, murderers and speculators”. It is “…a government of a band of white thieves”.

The criminals are politicians, churches, army officers, agents, traders, inspectors, scouts, lawyers, judges, missionaries, contractors, business people, bureaucrats, settlers and INDIAN sell-outs. [p. 283] “The only force that can be brought to bear on them is that of the army, …which is headed by the INDIAN Ring in Washington.”

They want war to kill us and to steal our land. We refuse to give them war. [p. 136] The Government admitted, “This country is yours, and the Government can’t take it away from you without your consent, if you are at peace; but if you are at war it can take it by conquest”. All treaties are illegal agreements made under threat. 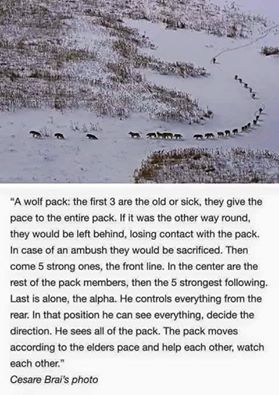 The INDIAN Ring is a secret council of criminals. They ‘arranged’ the treaties, set up the internment camps, designed ways to totally demoralize us, break our spirit and annihilate us.

Like today 90% of our appropriations were stolen by the INDIAN Ring. The company stores forced them to buy their own necessities with their own money that is owed to them.

The INDIAN Ring tried to provoke wars, while we were defending ourselves, and justified it to the public. They had to put lipstick on the pig! 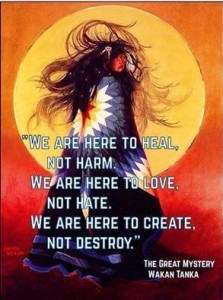 Read: HIDDEN POWER. A Secret History of The Indian Ring, its operations, intrigues and machinations. Revealing the manner in which it controls three important departments of the United States Government. A Defence of the U.S. Army, and a SOLUTION OF THE INDIAN PROBLEM. By T.H. Thibbles. Copyright 1881. New York: G.W. Carleton & Co., Publishers. London: S. Low, Son & Company. Book online: HIDDEN POWER. Secret of the Indian Ring.

That’s why we are controlled by the military. [p. 60] Only Congress can declare war. [p. 62] “expeditions carried on under any other authority are not war. They are wholly illegal, and every life taken under such circumstances is murder”. INDIAN Ring is US strategy for theft, conquest or genocide.

The INDIAN Ring incited the whites to help them kill us. [p. 102] “There was not a human being in a radius of 150 miles who was not directly interested In that Indian war. …the hatred of the Indian race was fed, until it became second nature”. Town meetings were set to create militias and to give authority to murder the INDIANS.

[p.105] “but this infernal Indian system of ours is a mass of contradictions. It isn’t war. It’s a “murdering, marauding, banditti affair, in which every man can take a hand to suit himself”.

The bagmen for the INDIAN Ring set up the illegal treaties. [p. 180] “cession of all right, title and interest in any or all lands held by the Indians to the United States. …a full and entire relinquishment and quit-claim of all their interest in it forever.” It’s a complete fraud! 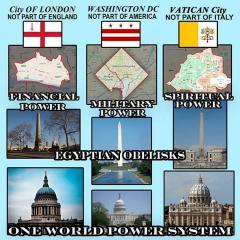 [p.296] When anyone questioned, they called in “three of the departments of the government – the War Department, the Interior Department and the Department of Justice which control all avenues of information and thus public opinion”, to this day [Kanesatake/Oka 1990 and others].

INDIAN policy to exterminate all onkwe’hon:weh was to “Make a whole community responsible for the act of one man, and shoot down all men, women and children.”

[p. 323] When chiefs refused to sign papers, they were deposed and replaced by willing betrayers, like today’s puppet band and tribal councils. [eg. Brazil]. [p. 330] 90% of Indian funds for necessities went to the INDIAN Ring. [p. 338] “the Indians will first be half starved and then we will be sent to kill them, because they are so impudent and rebellious that they won’t stay and die peaceably and without grumbling”. 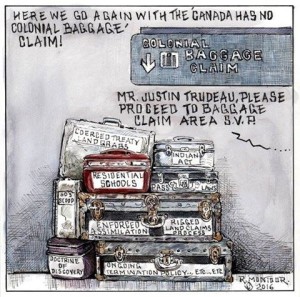 In Canada, the INDIAN Ring is operated by the Canadian military, Indian Affairs and Department of Justice. As Chief Red Iron said when asked what he was doing, he said plainly, “Waiting for the White Father to civilize me.”