MNN. 22 Jan. 2020. The cana’jon [canadians] have once again  brought worldwide attention to their criminality and theft of onkwehonweh land and resources.  Warrior societies of turtle island are on alert.  In 1990 the military surrounded the kanienkehaka Mohawks, stopped all communication, cut off food and supplies and surrounded the community with over 5000 heavily armed soldiers with weapons of war. 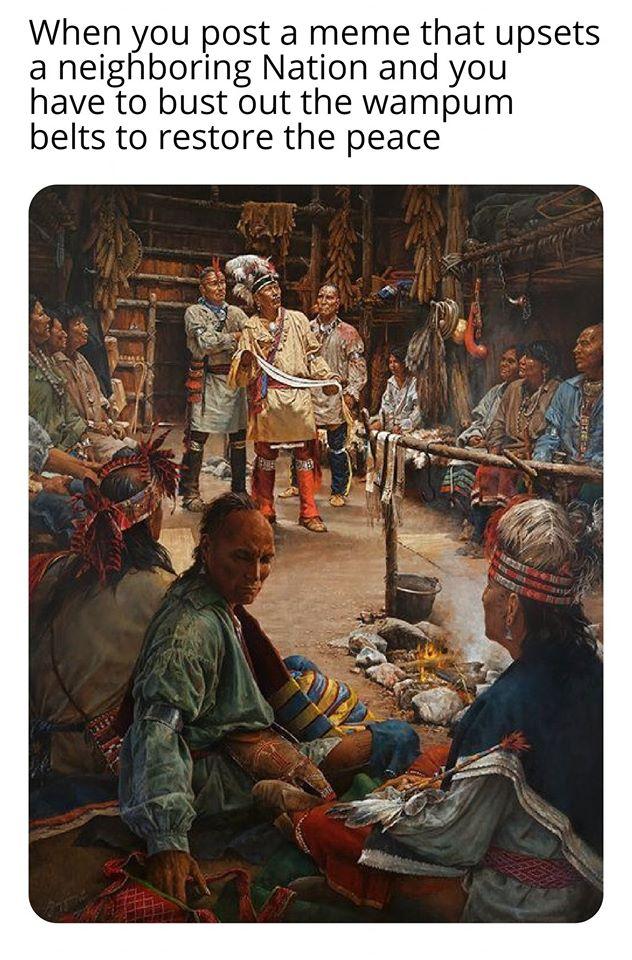 ONLY THE TRUE ORIGINAL PEOPLE OF TURTLE ISLAND ARE THE TEWATATAWI, THE ONLY SOVEREIGNS.

In 1990 for 78 days the rotinoshonni [Iroquois] protected their land as directed by creation. They were surrounded by paid professional killers. The kanienkehaka Mohawks were holding up the Two Row and the great peace, which is the duty of every native on turtle island.

On September 26, 1990 the people learned that the Quebec Police and Canadian Army were going to abruptly end the “Crisis”. In BC the natives are protecting mother earth and the land for their future generations. 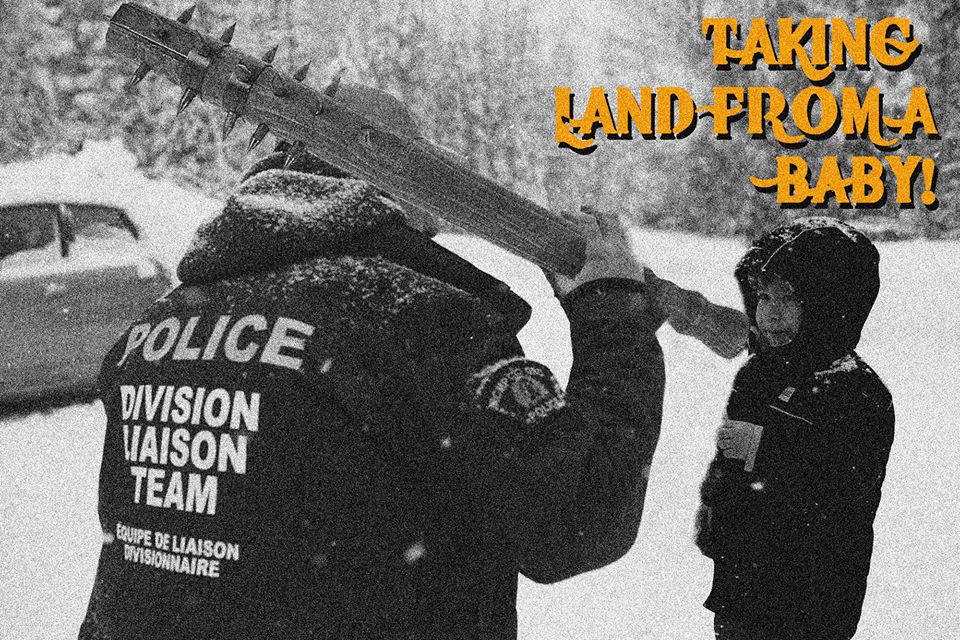 THE WETSUWETEN & GITSKAN ARE ASSERTING THEIR SOVEREIGNTY.  THEY ARE NOT ALONE. WE ARE WITH THEM.

The army’s plan in Oka was to set up two tents in front of the center. One was for the women and children to go into and the other was for the men and boys. The media stoppage was to prevent truthful documentation of the criminal acts that were planned. Worldwide attention and support stopped the mass murder.

The clans called a meeting to plan their strategy. They decided not to separate the people from the men and boys. Tobacco was burnt and the words were said.

Around 5.00 PM the people came out of the Centre. They walked out together intermixed, unarmed, unafraid to face the enemy. 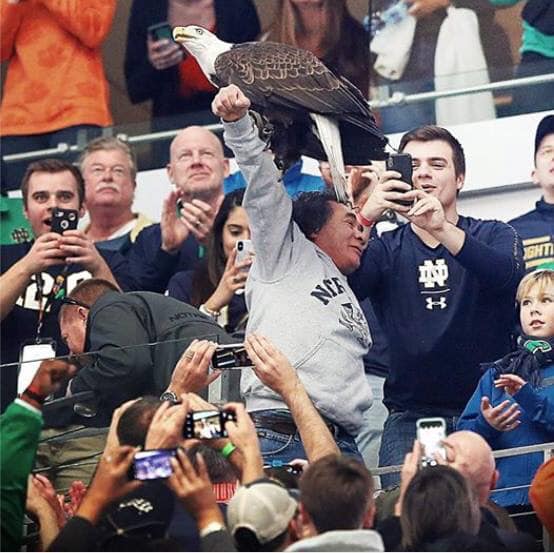 THATS RIGHT. WE REFUSED TO LET THE ENEMY DICTATE TO US. THEY HAD NO JUSTIFICATION TO RESORT TO VIOLENCE. BUT THEY DID ANYWAY.

Almost all the people were rounded up and put in buses. They were driven to an Army Base and held as prisoners of war.

All the captives said “No comment” in all the interrogations that followed. The similarities between Oka 1990 and Wetsuweten and Gitskan 2020 are eerily similar. We wonder if Canada learned anything about their mistakes at Oka?

The immortal Hank Williams had a way to make fun of serious situations. The government of Canada is in one serious situation after another with the onkwehonweh. “Now you’re looking at a man that’s gettin kind of mad. He’s had a lot of luck, but it’s all been bad. I could buy a Sunday suit and it would leave me broke. If I had two pairs of pants, I could burn the coat. No matter how I struggle and strive I’ll never get out of this world alive.”

RING OF POWER, EMPIRE OF THE CITY