MNN. Oct. 29 2018. tsi-iot-kwa-ra-ro-roks, “they cover their faces” [halloween]. The 1676 thanksgiving atrocity was the celebration of the genocide which was and is blessed by their god, money. It was part of the original purge of our people. American evil was set in motion, to glorify racist barbarity called “nation building”. 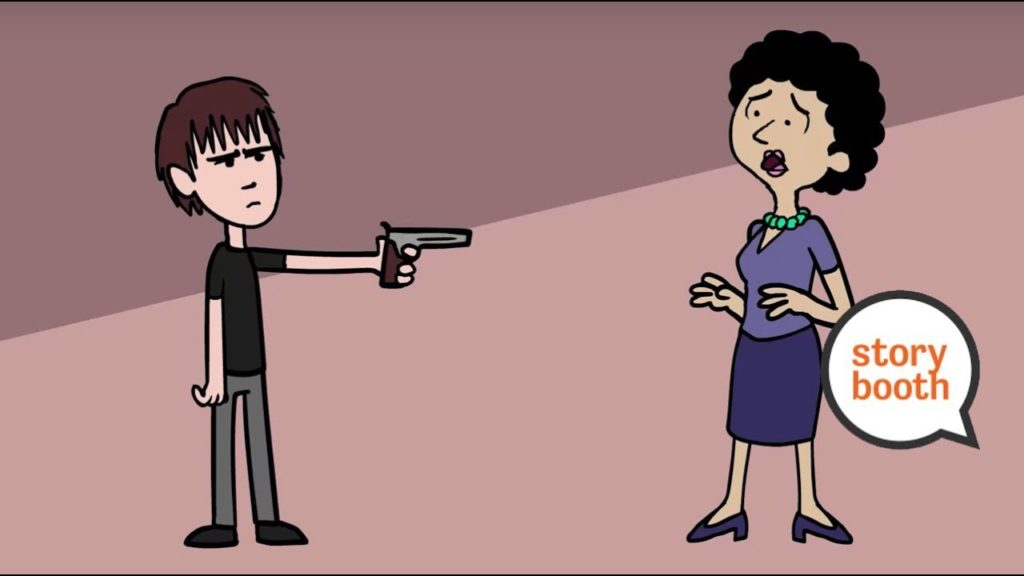 Halloween is designed to show who is the most evil and brutal and to desensitize people to violence and shedding others’ blood. The screams are pretend horror but are actually laughter. They think scaring somebody is funny!

We are still marked for extinction as long as we exist and resist. We represent the native interest to the land and resources of turtle island. National policies and programs promote crimes against natives. Government conspired with criminals to destroy the mind and body of the original people and to pillage mother earth. 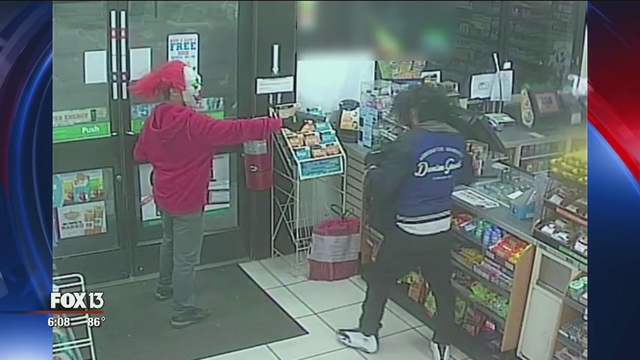 Every Halloween the “land and flesh bandits” reenact the biggest holocaust in all mankind, of over 100 million original people of the Western Hemisphere. The kids skulk around in Dollar Store costumes and masks that cover the real barbaric character of their culture. They go door to door and ask for “trick or treat”. If you don’t hand over the goods, they threaten to kill, smash windows and paint graffiti on your property. All for fun!

The kids pretend to carry out a purge. They are conditioned to murder and terrorize almost every day from televison, games, films and school curriculums. Screaming, scaring and being frightened are suppose to get out their innate anger and aggression. It’s an all-you-can-kill buffet brought to turtle island, to murder most of our ancestors. They do not think it was wrong, or they never heard about it. They chose to believe we are not humans and had the green light to kill us.

Everything they want and have is stolen from us. We continue to resist as it is mandated in our teachings by the kaianerekowa, great peace. Now the lower class are being eliminated so the rich can get richer and most of the “useless eaters” can be removed. 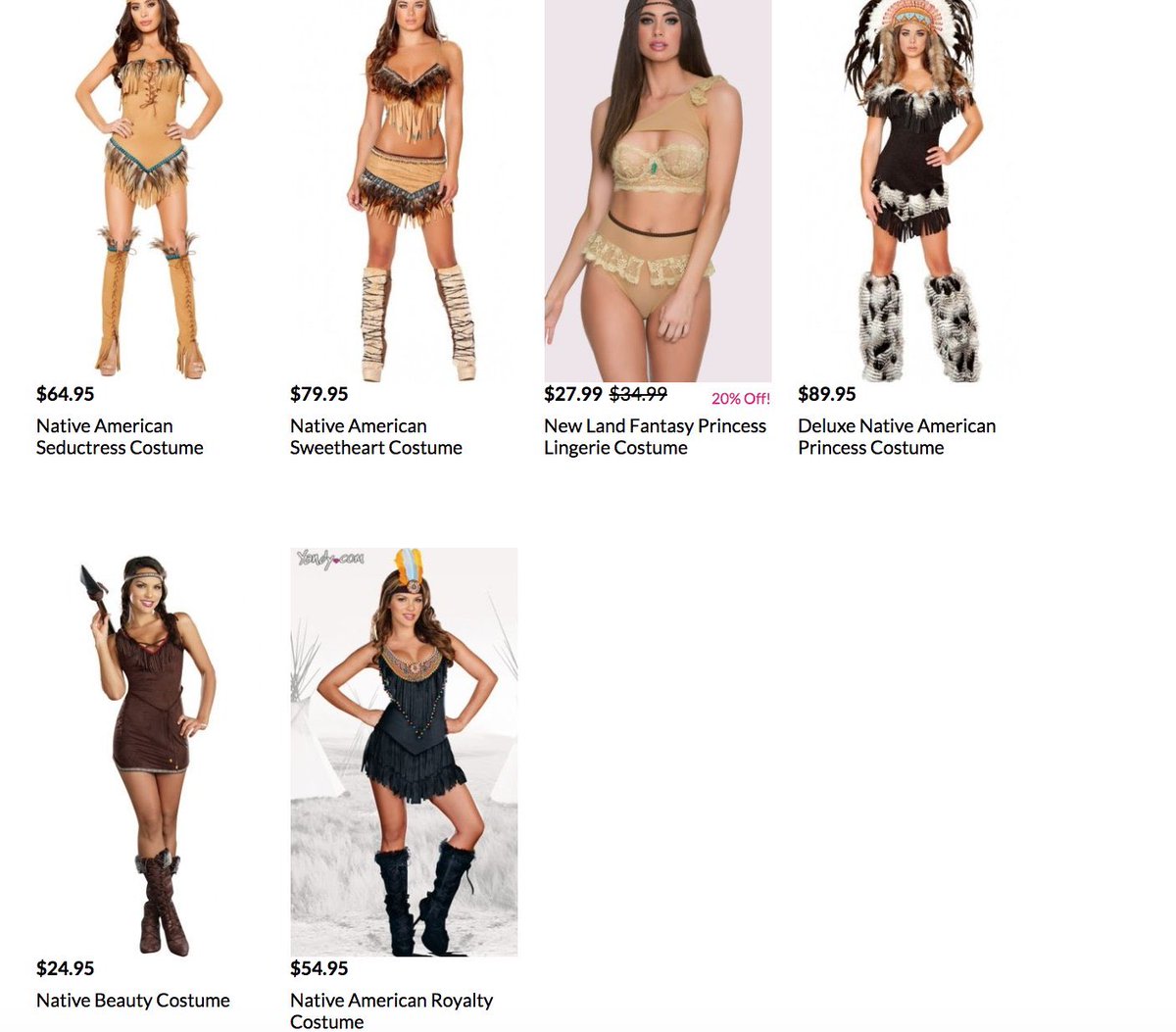 TO NORTH AMERICANS WE ARE A HALLOWEEN COSTUME.

Most boss predators are light skinned, blue-eyed and bald. They are protected by lavish security systems and live in gated communities. We’re kept in prison camps called “reservations”.   As the ironworkers say: United we stand. Divided we beg!”

Hysteria is being stirred up because of economic collapse and social unrest. Rage increases aggression so they can focus the public on acting out their violent impulses mostly on the poor. 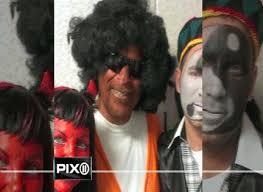 TE-HO-NI-KON-SA ,”TWO FACES”, LIKE WHITES IN BLACKFACE TO NOT SHOW THEIR REAL SELVES.

Whites in blackface are covering up to not show their hatred. They don’t want to show their real faces. They dress up to hide their true identity.

Foreign place names of our land are part of the racist ‘purge’. Invaders discard the real names of turtle island to forget where they are. Washington ordered the purge of the people, environment, wildlife and resources. Self-empowerment of the intruders is based on their creating an illusion they’ve always been here. Everyone knows they are invaders. All subsequent presidents follow that order. Nature will persevere.

US and Canada are corporations, not nations. turtle island is not their “home”.  It is the homeland and birthright of the true original people and all life natural to turtle island. Their misrepresentations are reprehensible and unacceptable. We are uncovering what the criminals have done and they will be disciplined accordingly.

Instead of scaring and terrifying the children, take the mask off and have a vigil for the millions of our murdered ancestors.

Those who refuse to give offerings are threatened. Halloween is their culture, a satanic day when their real self comes out – greed, demands for goods, lasciviousness, idolatry, withchcraft, hatred, wrath, strife, envy and murders. Land tenures were renewed at this time. Once a year they atone for it. The rest of the year they continue as before.

Halloween macabre is designed for the current crowd as sung by the Adams Family: “They’re creepy and they’re kooky. Mysterious and spooky. They’re altogether ooky. The Aadams Family.”

http://www.eliyah.com/halloween.html Halloween is when the help of evil is invoked,  a time when we accept  the false greatness of white Americans. The unholy day of morbidity, death, fear, terror, destruction, demons, tricks, deception, suicides, human and animal sacrifices. When roaming spirits placate supernatural evil powers, to try to control the process of nature.

MNN. Oct. 28, 2018. Invaders are suffering from mass colonial alzheimers, ia-te-tse-ni-kon-ra-io-ten. Their brain feeds on lies. The USA [United States of Alzheimers] is eating itself from the inside. The world is finding out about the horrors they inflicted on us and our mother. It will stop. Everything has to be made right. INFO BELOW ON GATHERING AT 6 NATIONS, NOV. 19-23:  https://mohawknationnews.com/blog/2018/10/04/gathering-6-nations-ohswekon-nov-19-23-2018/ 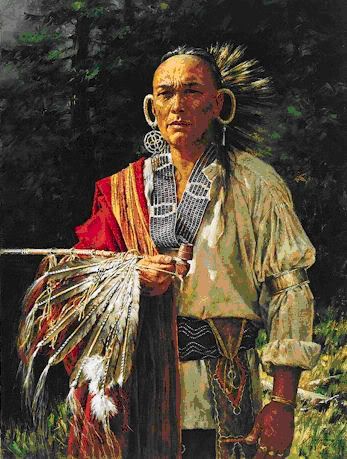 “TO SURVIVE, WE MUST WORK COLLECTIVELY”.

To save themselves, the corporate world will continue to lie and try to force everyone to fear them and continue to believe their lies. Natives know creation, our mother and nature are based on total truth of our past, present and future. The truth is coming out about the mass slaughter of almost all life on turtle island. 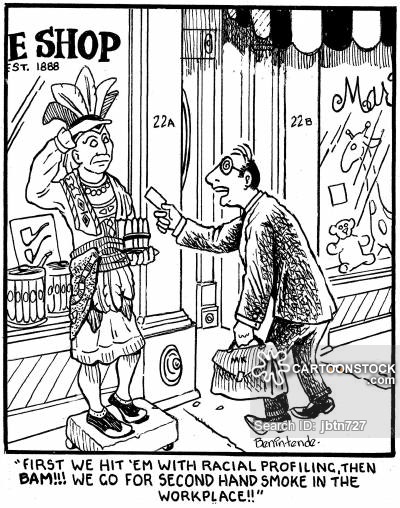 INDIANS! WHO & WHAT ARE THEY? IA-TE-HON-TSE-NI-KON-RA-IERI, THE INVADER’S BRAIN DON’T WORK. THEY CAN’T BELIEVE WE’RE STILL HERE!

The few who know will ask what they can do to makes things right. The rest will pretend to or have alzheimers to avoid guilt, responsibility or even knowledge of their atrocities.

tio-kwan-hok-sta is the circle of the families, the love that underlies native societies. All families are combined, to always work together, never to take up arms against each other and to survive together. te-kari-wa-ien-na-wakon means that we would link arms and always hold each other.

A gathering is happening in Oswego from November 19 to 23, 2018, to talk about our concerns on kanonshononni’onwe, the way of the people of the longhouse. Come with your thoughts, questions and ask for clarity. Your presence will make the agenda.

The world is invited. Let us stand together to stop the injustice and untruth. 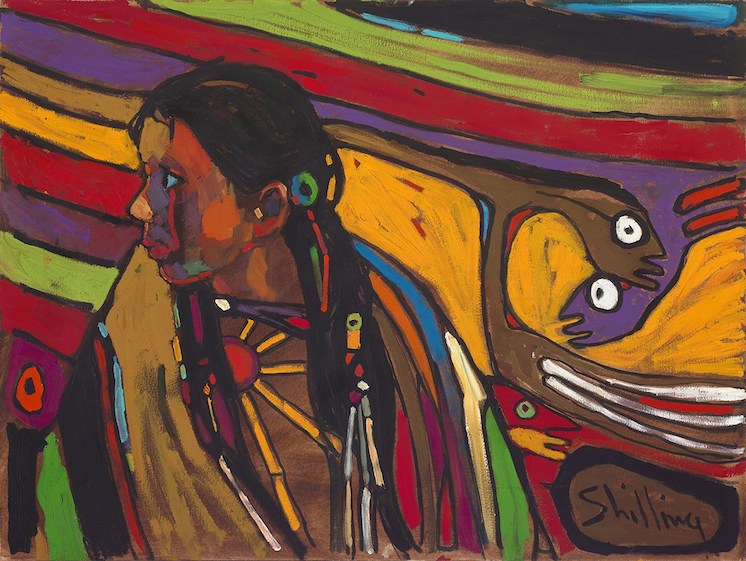 Buffy Sainte Marie sings about counterbalancing environmental greed: “Got Mother Nature on a luncheon plate. They carve her up and call it real estate. Want all the resources and all of the land. They make a war over it; they blow things up for it. ”