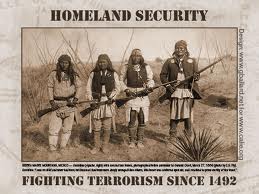 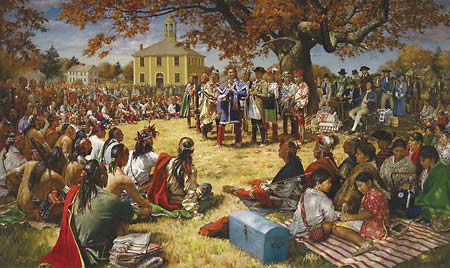 As Bruce Cocburn sings: “Apartheid in Arizona, slaughter in Brazil. If bullets don’t get good p.r., there’s other ways to kill. Kidnap all the children, put them in a foreign system, bring them up in no man’s land where no one really wants them. It’s a stolen land”. We’d appreciate and welcome any help you might have. MNN ka***********@ya***.com">Ka***********@ya***.com 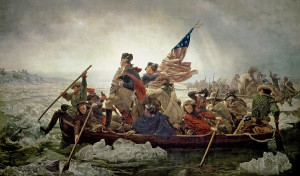 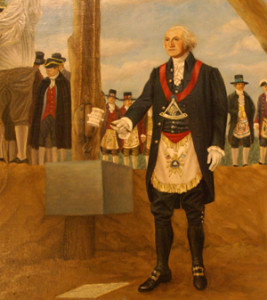 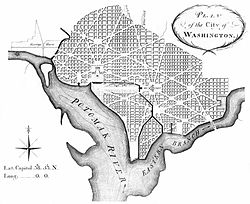