MNN. July 17, 2013. Prime Minister Harper’s former economic hit man within Indian Affairs, Jim Prentice, also known as “The-Dim-Apprentice”, is warning us, his Indigenous landlords, to turn over our energy and natural resources to the international bankers real quick, or else! Harper’s scam-the-Indians-and-get-a-commission right hand man left government to become a big cheese at the Canadian Imperial Bank of Commerce. It’s one of the banks that exists on deposits from the ever growing $350 trillion Indian Trust Fund. His job is to con us. 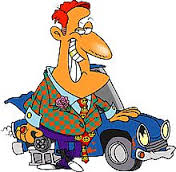 Dim: Such a sweeeet deal you can’t pass up”!

He told the bankers that we are being given a chance to cash in on a once-in-a-lifetime opportunity. The clock is ticking. Change of life is coming fast!

They have to fulfill the international law requirements of “duty to consult”. The true grassroots Indigenous are being avoided. They are going to talk only to their trained seals, the Band Councils Inc. and their other corporate Injun organizations. Their job is to sign away our resources and our “pesky” existence. The genocide can only happen with the artificial Indians’ cooperation. Their bonuses are already being deposited into off-shore accounts. This corrupt system is looking for another traitor like Joseph Brant to sell all our land to them illegally.

Dim said, “Hey, Injuns, we are giving you ‘incredible opportunities’ to let us steal your possessions. We will give you a few jobs. This is a chance for us to get rid of you for good. Step right up!”

Dim is scamming us everywhere dragging along his helpmates, Assembly of First Nations Inc. We’re going to incorporate you all then we’re going to have a hostile takeover of everyone of you. 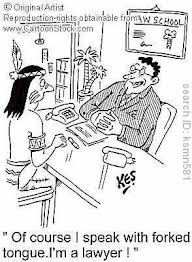 Dim says he’s the “bridge” between us his landlords and our natural resource and his multinational corporate friends who are trying to steal it.

He alleged to AFN that economic benefits outweigh environmental concerns until all Indigenous resources are extracted.

Dim warned AFN to run fast to the conference at the picnic folding table to negotiate “constructively’. This means “sign here!” Some corporate Injun mouthpieces with forked tongues are being picked who will sign quickly, listen to government advisers and talk for us.

“Nation building” is liquefied natural gas terminals on the West coast to Ring of Fire [James/Hudsons Bay] to pipelines. Whether we like it or not, these are going to move ahead without us. They can’t have another tree! It was murder the Indians, now it’s murder everything on and under the land. 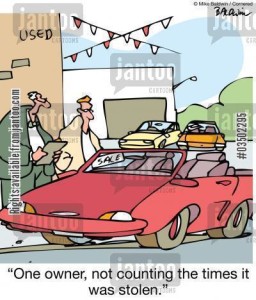 Dim commented, “You’ve spent years in our Admiralty courts trying to get governments and companies to stop stealing your natural resources”.  It’s no use!

AFN Inc. has been told that business needs our cooperation, and their job is to deliver. All Canada belongs to us. AFN Inc. wants to generously share our resources with their owners, the bankers. Jim Prentice should listen to Ted Nugent sing: “Ooh, snake skin cowboys/Who the hell do you think you are? You’re dancing around with your high-heeled boots. Don’t think that should get you far…” snakeskin cowboys 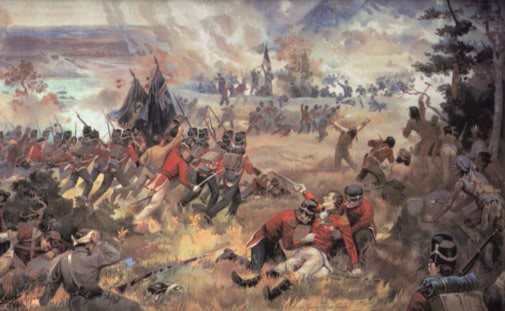 Battle of Queenston Heights 1812, when the British picked up their dead general and ran away. Then 92 Mohawks stood up and  3,600 Americans ran back down the cliff and back across the river.