MNN. Apr. 21, 2016. Our communities are privately owned by corporations called band and tribal councils. These corpo chiefs are created by the occupiers. The bankers are the shareholders of every municipality in the Corporation of CANADA, including INDIAN reserves. The band/tribal council’s job is to provide ever growing dividends for the shareholders of the corporation called the “Mohawk Council of Kahnawake Inc.” 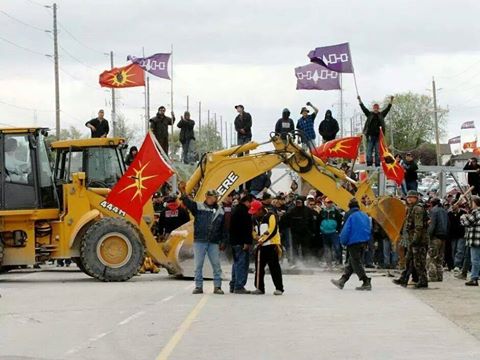 For a “finder’s fee” the chief’s job is to sign off all our assets on great turtle island to the corporation as collateral for their private investments.

Check out some of the characteristics of psychopathic behaviors of the corpo band/tribal councils. 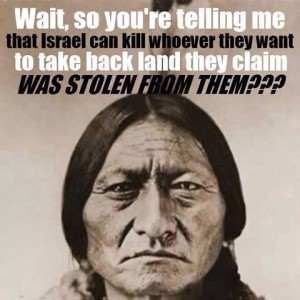 Our mother and we are going to take back great turtle island by following the original instructions.

The corporate INDIANS owe their soul to the company store. They are not our leaders, even though they prance around in ribbon shirts with corporate logos.

As Tennessee Ernie Ford pointed out in his song “Sixteen Tons”: “If you see me coming, better step aside. A lot of men didn’t and a lot of men died. One fist of iron, the other of steel. If the right one don’t get you, then the left one will. You load 16 tons, what do you get? Another day older and deeper in debt. Saint Peter don’t call me, cause I can’t go. I owe my soul to the company store”. 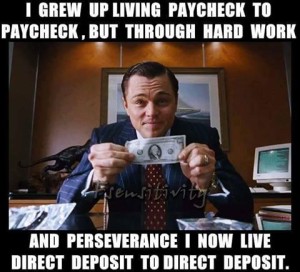 An #Aboriginal Australian elder discusses the role – or lack thereof – of #money in traditional societies. A thought provoking short video.