MNN. Aug. 12, 2017. Caucasian sperm counts have fallen by 60%. They will be infertile in three generations. We remember being told in that we were soon dying out. By 2024 we would be no more or totally assimilated. 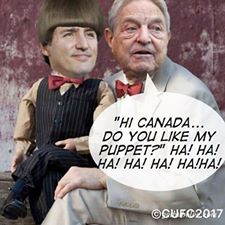 Duncan Campbell Scott, Superintendant of Indian Affairs, was in charge of the “final solution of the Indian problem”. He said in 1924, “Our objective is to continue until there is not a single Indian in Canada”, and to “kill the Indian in the child”.

Their plan for us was complete extermination through various genocide programs. 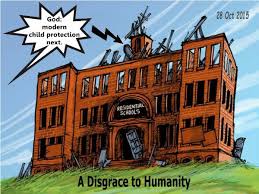 The present concern over low reproduction has lead to expensive fertility services becoming a massive industry to help conception of those who can afford it. 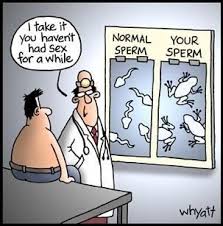 The universe is protecting us. We are where we’re supposed to be, continuing to follow the original instructions and to survive.

Nature’s payback for genocide, sterilization, pedophilia and other genocide programs. Men have to take Viagra to get it up. Women are on birth control pills or being sterilized. Lots don’t want children at all. Many native women were sterilized without our knowledge. 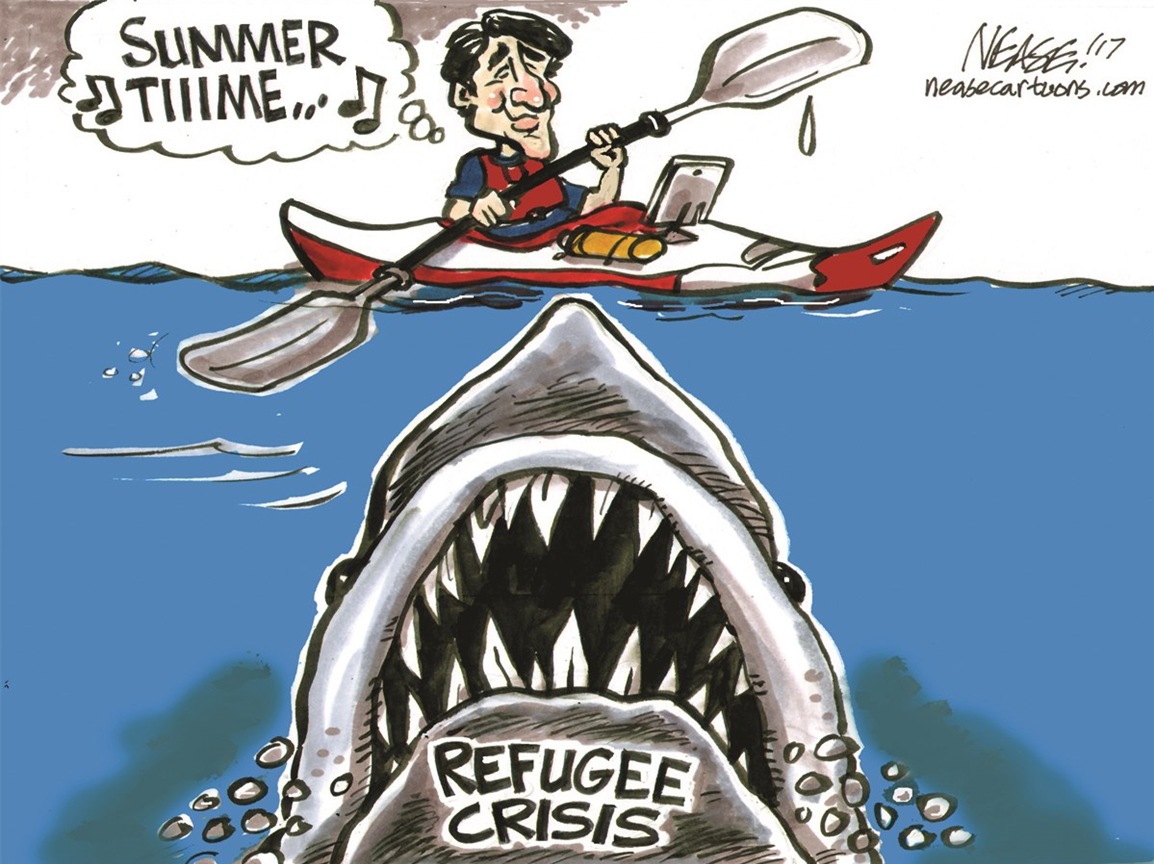 TAKE IT FROM US, REFUGEES AND IMMIGRANTS WON’T WORK.

The war on the human body and reproduction meant for us is backfiring.

Assimilation did not work. The Caucasians have to now mix with people of color to survive. Their offspring will not be white.

Odd sicknesses were brought here. Extensive healthcare and truckloads of psychiatrists are needed to fix their bodies and minds to help them with the adaptation to the idea of going out of existence. 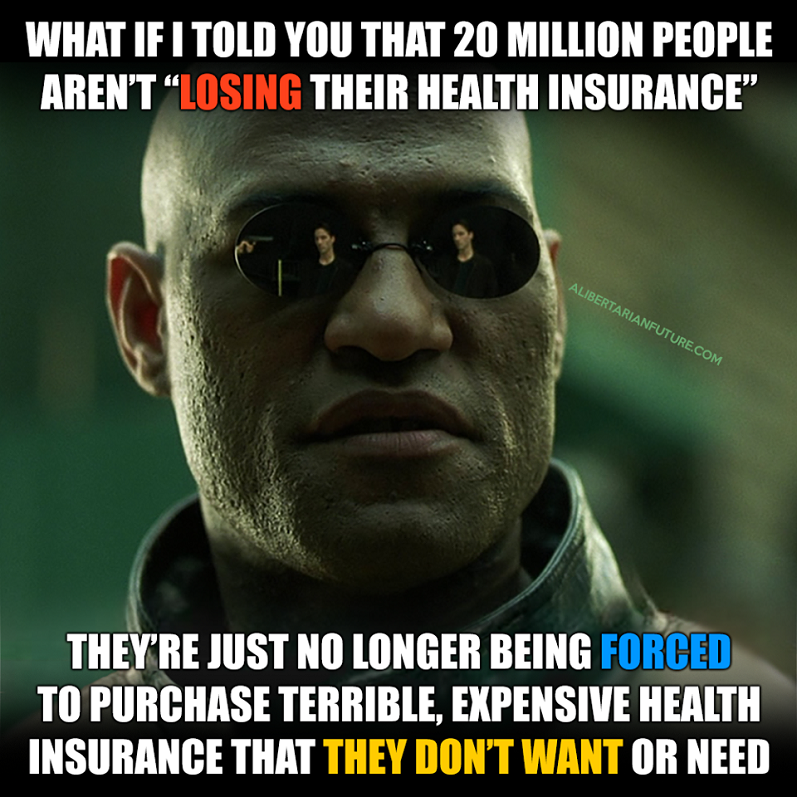 We are not susceptible to their diseases like osteoporosis, alzheimers, and their vaccines are causing syndromes, especially on young boys.

North American society is falling apart. Their infertility will eventually wipe them out never to be seen again by us. They will have no descendants. No heirs.

They have debt ridden lives, sit in offices pretending to be working or planning wars and environmental devastation. They build cities over our graves. 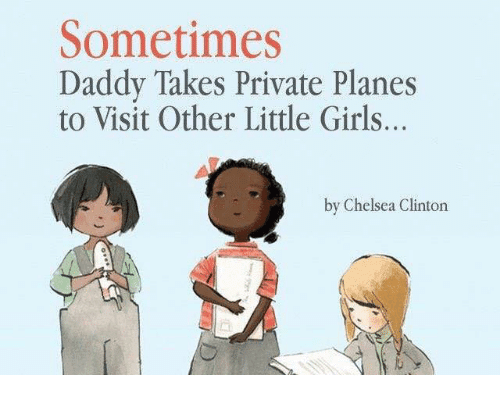 Foreclosures, unemployment, no decent healthcare to keep them alive, no hope, tent cities everywhere, just like the slums they left behind. Vouchers, soup kitchens and food carts feed many.

The US is rotting from the inside. Corporations are designing sicknesses and food with no nutrition or means of fertilization. Fruits and vegetables have no seeds. Pharmacies sell vitamins and minerals to replace dead food.

Their weaknesses as a race requires others to take care of them, and heavy duty infra-structure. They use caretakers, maids, nannies, gardeners and slaves that do everything for them.

A Mohawk of kanehsatake has a scientific explanation for the low sperm count, “The rich guys wear those tight expensive pants and we wear loose second hand baggy pants we get at the thrift shop”. 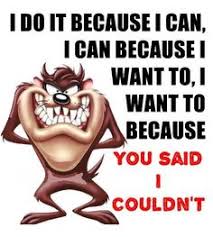 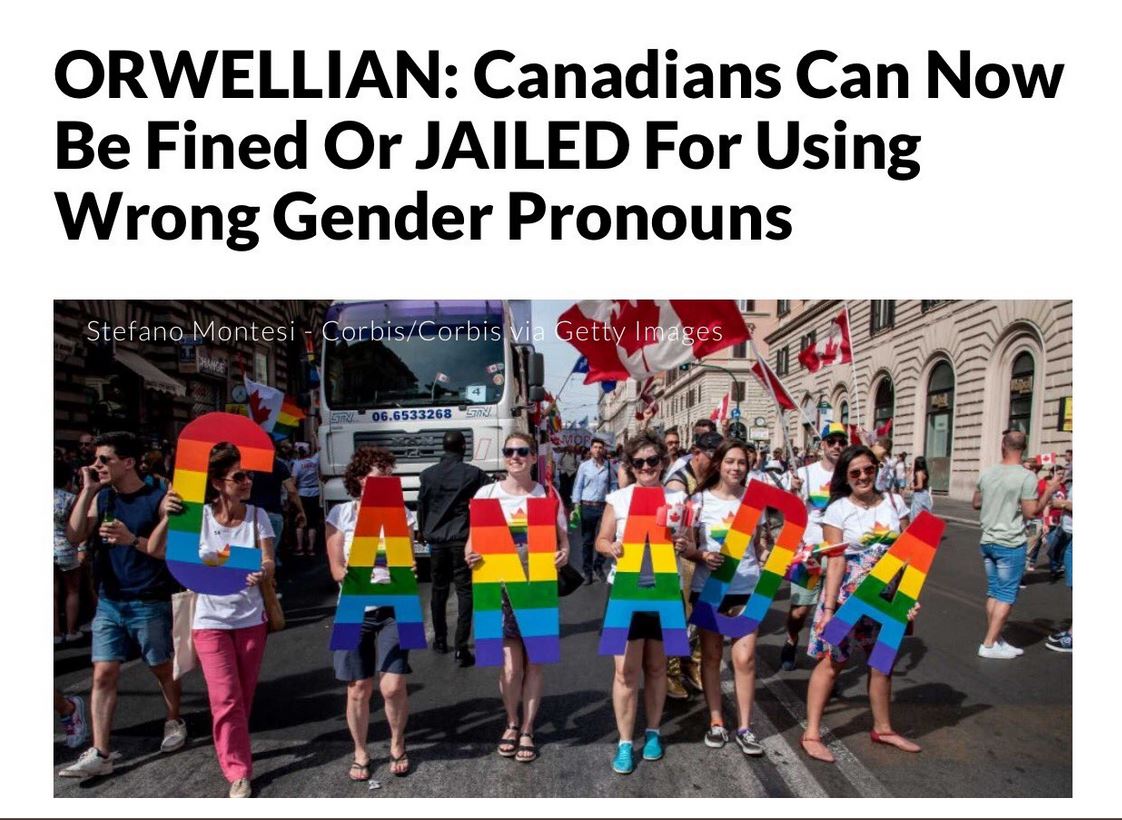