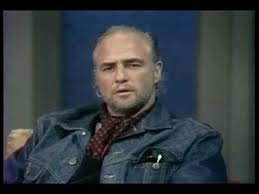 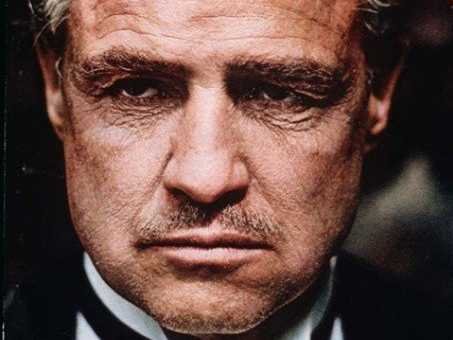 MNN. May 20, 2013. Corporatism depends on the dirty traitors, the lowest of the low. Our sell-outs receive financial security, law enforcement and judicial protection from us, the “troublesome Indians”. German author, Gurdjieff, said, “My way is to develop the hidden potentialities of man; a way that is against Nature and against God.” Ordinary man, “natural man”, the “Indigenous man” is nothing but “a guardian for worms”. Aren’t we all? 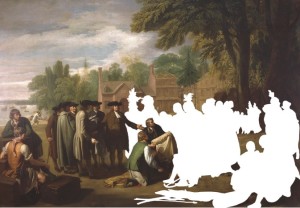 Nazism is the forerunner of “global terrorism”. Money, property, social puppeteers and their Indigenous Injun puppets are pushing the program of genocide of us, our rights, history, culture and traditional law. We are being redesigned and redefined. The corporate band council puppies demean and abuse their own families and people. 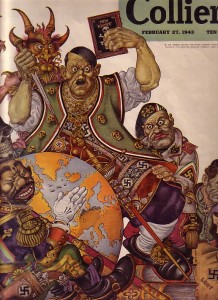 Adolf Hitler and Benito Mussolini thought they experienced a time of superiority over the common man. Fascism is the merger of state and corporate power. They thought the lords would emerge from the center of the Earth to make us into slaves, to place us on the dung heap that will nourish the roots of the New Cities that will arise! Hitler’s real aim was to perform an act of creation, a biological mutation which would result in an unprecedented exaltation of the human race, the apparition of a new race of heroes, demigods and god-men. [Dr. Achille Delmas]. Nazi corporations worldwide were set up in 1932 by Martin Bormann, the Deputy Fuhrer of the Third Reich. These corporations are still in play.  After WWII thousands of top Nazis were brought to Canada and US and placed in top positions in the bureaucracy. [Operation Paperclip].

A free people – free in thinking, living, sovereign – are a threat to this new world order. Corporate social engineering is trying to transform our communal society into a property and money-based society. Our “old ways” are seen as criminal behavior and the “new modern ways” are seen as civilized.

When the Indigenous desire what the outsiders have to offer, such as big business and money schemes, over our sovereignty and lands, the controllers will win. We must realize that all outside social structures, health and security programs are financed by our own Indian Trust Fund. We have to stop giving our rights, power and sovereignty over to a few foreigners and their tribal and band council “puppies”. We have to think self-empowerment, not replacing our sovereignty with dependence. Their strategy is to create a need, create a demand, create a dependency. In fact, the outsiders are totally dependent on our funds and resources, which was kept secret until now. To a liar, the greatest enemy is the truth. No longer secret, their economy is collapsing. 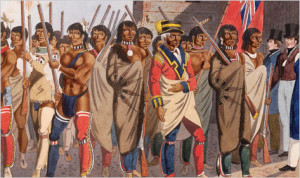 “We will deal with our dirty traitors”.

We are of the Earth, the caretakers of it and of all living things. We thrive in peace. We are taken care of by our Mother Earth. We want a world without war. We want a harmonious relationship with nature for the sake of our mutual survival. As Buffy Ste. Marie wrote: hey, baby. i just got back from town, where the bribes are paid. honey, they turned my offer down. t hey say the deal’s already made.”The big ones get away

The rise of the fourth reich