MNN. Nov. 27, 2014. John Robles, our Taino Ongwehone brother, lives in Russia. He posted a list of shame as his “thanksgiving” tribute to the United States of America.

MNN. Nov. 27, 2014. In 1976 the MNN editor was working at Indian Affairs in Ottawa. One evening I was working late. A man came to see me. He spoke about 24-year old Nelson Small Legs Jr., who had appeared at the Berger Commission on the MacKenzie Valley Pipeline. His appearance was pivotal in stopping its construction. Two days later he apparently committed suicide. His father told me he was murdered. He gave me details that he had given to the RCMP, which were ignored in their report.

I wrote a personal letter to the RCMP requesting a re-examination of the Nelson Small Legs Jr. case. Several months passed. One day a soldier from the Department of Defense came to my office in Indian Affairs. “How did you know all that about the death of Nelson Small Legs Jr.?” he asked. He then admitted that it was not a suicide but the RCMP report would not be changed.

Then the soldier said he wanted to show me something on the 14th floor. It was a black wall with a black almost invisible door that he opened into a dark room. All the windows were covered with black drapes. Inside was a large round table covered by a green cloth. He pulled it off to reveal a huge map of Canada. Green, yellow and red flags were pinned to each Ongwehonwe community. Most of the red were in the east along the St. Lawrence River and Lake Ontario and a few in the Northwest. He showed me the walls covered with computers and charts. “These are for emergencies!” he told me. In fact, It was the “war room” for the 500-year war called colonialism. 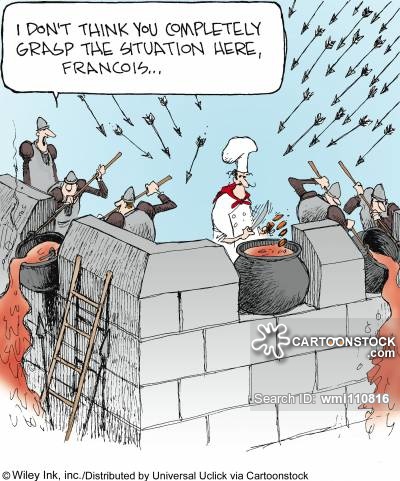 After the 1990 Mohawk Oka Crisis, I went to Ottawa and looked up to the 14th floor. The windows on the north side were still darkened. I recalled Judge Berger’s final words in his report, “The North is a Native homeland, not simply a frontier for the federal government”.

The war continues. The spirit of Burnaby Mountain BC has awoken the people connected to the earth. We wonder when the corpo cops will take their plastic boots off and touch their bare feet onto the ground so they hear and feel the messages she is sending to all living things.

Today Jimi Hendrix would have turned 72, had he not been murdered.He reminds us of our connections to the natural world: “While I realize that I’ve been hypnotized, I love your gypsy eyes”.