MNN. Nov. 27, 2014. John Robles, our Taino Ongwehone brother, lives in Russia. He posted a list of shame as his “thanksgiving” tribute to the United States of America. 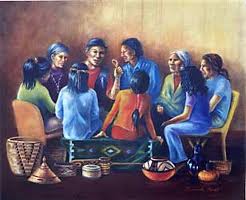 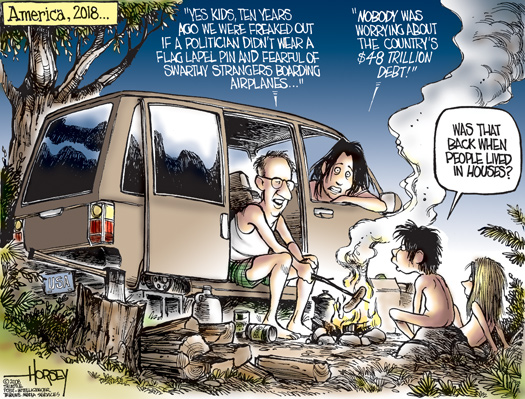 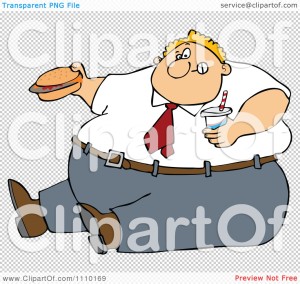