MNN. 27 OCT. 2015. Eugenics is the study of the quality of people. Eugenicists want to reproduce those who have more money and are the right race and class. They don’t favor the poor and map out their poverty, diseases, sterilization, murder, imprisonment and demise. Hitler admired the North Americans for their program that eliminated over 100 million ongwe’hon:weh. He sent doctors to study the Canadian eugenics system. 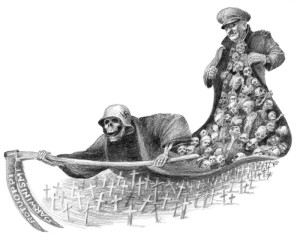 Hitler: The “Reich” is for blond blue-eyeds.

The objective was to help the wellborn to have strong and healthy people to run their corporations and to dispose of the rest. ongwe’hon:weh women are in danger because they bear the children. The culling of our people is to extort our possessions without resistance. The CROWN designed and built this system.

When I was working in Indian Affairs a secret report was made on the risks of low white birthrate and the increasing ongwe’hon:weh population. The elite are declining in numbers and the poor are increasing. We could read it and had to immediately turn it back in. It was their worst nightmare. 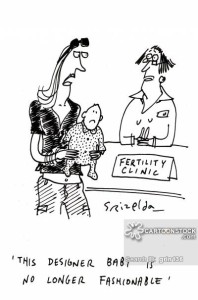 The idea of making more white babies and getting rid of rest started in the US. The wealthy think the world should be populated by their class. US President Theodore Roosevelt was an open proponent of eugenics, that white couples should reproduce and not the others. Prime Minister Trudeau is bringing in 25,000 white Syrians into Canada. More of us are going to be killed or disposed so they can be brought in to replace us. The UK is run by pedophiles and eugenicists who are working for the bankers in the City of London. The private banks own every Canadian corporate municipality. Eugenics is their policy to keep the white Family Compact and Chateau Clique in power.

UN Agenda 21 is the worldwide depopulation program. Six and a half billion are to be culled. [Georgia Guide Stone]. The RCMP officers disposed of the young ongwe’hone:weh woman by slitting her throat, shooting her four times and then dousing her body with bleach. The cops hunted down the witness and tried to kill him. Thousands of ongwe’hon:weh women are missing or murdered. The state refuses to investigate. Police terrorism. 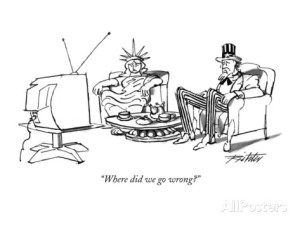 “It was supposed to be whites only!”

The state run murder and disposal squad is within the police enforcement run by the military.  Trudeau II and his government by not addressing this issue are complicit. It is run from Indian Affairs in Ottawa. Canada is a police state run on statute corporate bylaws, with no constitutional remedies for the people to check the power of the PMO. 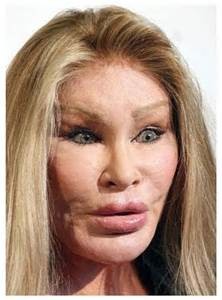 Time Magazine: eugenics alive & well in US [and Canada].