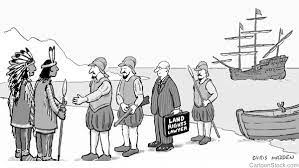 LAWYERS GET OFF FIRST SHIP TO TURTLE ISLAND.

kahnistensera Mohawk Mothers are defending their right to represent themselves.  tewatatewennio is a fundamental right of the people to speak from their own minds according to kaianerekowa process.

The Federal Court of Canada is being requested to issue an order forcing the kahnistensera Mohawk Mothers to be represented by a lawyer, violating kanienkehaka law;  that  kahnistensera cannot speak in the proceedings; and to cover the ‘costs’ of the respondents [McGill, Quebec, Montreal and Stantec Construction]. 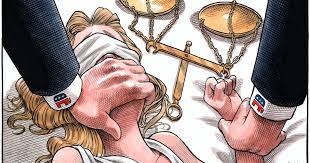 IN THE BEGINNING COLONISTS, POLITICIANS, LAWYERS & COURTS BEGAN TO DESTROY THE VOICE OF THE NATIVE WOMEN.

March 24th is another attempt to waste time by throwing the kahnistensera into the court’s procedural swamp.

Sections 35 and 52 of the Constitution Act of Canada 1982 affirms that the kaianerekowa, the great peace, and the teiohateh, two row agreement, are the supreme laws of turtle island. 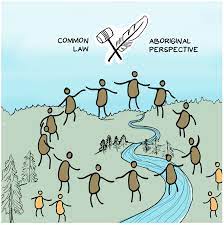 The kahnistensera wish to begin as soon as possible to address the crimes: the unmarked graves of the children, the theft of kanienkehaka Mohawk land, the debts owing to the Indian trust fund by McGill and the City of Montreal and to stop the construction of the Royal Vic renewal project of tekanontak, Mount Royal.

This court of the invaders cannot adjudicate over the indigenous people. The kahnistensera have obligations to fulfill determined by creation. They cannot abandon their pledge. The invaders originally promised to respect all people of the Western Hemisphere and remain on their ship.

According to Sections 35 and 52 of the Constitution, the colonial judiciary is inconsistent with indigenous laws, therefore of no force and effect. The lawyers want a lawyer from their privately owned judicial system  and to determine who shall speak for the kahnistensera. The lawyers threaten them with exorbitant “costs”. The court is asking the kahnistensera to reveal how much money they have. Indigenous resources are raped, Indian trust funds are set aside for use by the invaders, the land is continuously misused and the children are genocided. Their own books will reveal how much wealth they have taken from the indigenous. In 2020, the GDP [value] of Canada amounted to about 1.64 trillion U.S. dollars, which is the Indian Trust Fund.

They also want to decide how much time they can speak in court. For over 500 years the invaders created the havoc and destruction of turtle island. The indigenous have persistently tried to stop the genocide of the peoples and the natural world. The Federal Court of Canada must see all the wrongs that have been done and that can be stopped. All parties must start telling the truth.

Let us begin a new era of relations, by getting to the substance, such as investigating the suspected unmarked graves of our children on tekanontak, Mount Royal, the theft of un-repaid Indian funds to build the McGill military college in 1820, the invasion of our unceded lands. The only binding laws on turtle island are the kaianerekowa and teiohateh. 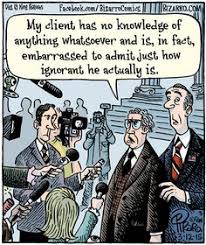 The kahnistensera are not looking for adjudication. They remind the court of the commitments the invaders made to the people and the land. Prime Minister Trudeau has conceded these wrongs and requires them to be remedied. They want the court to honour and fulfill all the pledges they made. Foreign laws are not applicable to the indigenous or the land, according to the Constitution. The invaders must remain within their ship.

The invaders can never own any of indigenous land. Nor give themselves rights to turtle island. The people of this hemisphere must be respected.

There is harmony between the rotisikenrakete, the men, and the kahnistensera, the women. They are of the same mind. All are concerned for human rights, children, future generations and for all the family that is on this land. rotiskenrakete carry their commitments in their medicine pouch that connects them to their mother. They carry the soil with them to remind them of their duties and responsibility.

kahnistensera are not of this so-called government or nation. They have gone to the Federal Court to remind them of the crimes committed to the people and mother earth. They are part of everything that is original to this land. They remain in the canoe while the invaders are on the ship that will take them back to their mother. 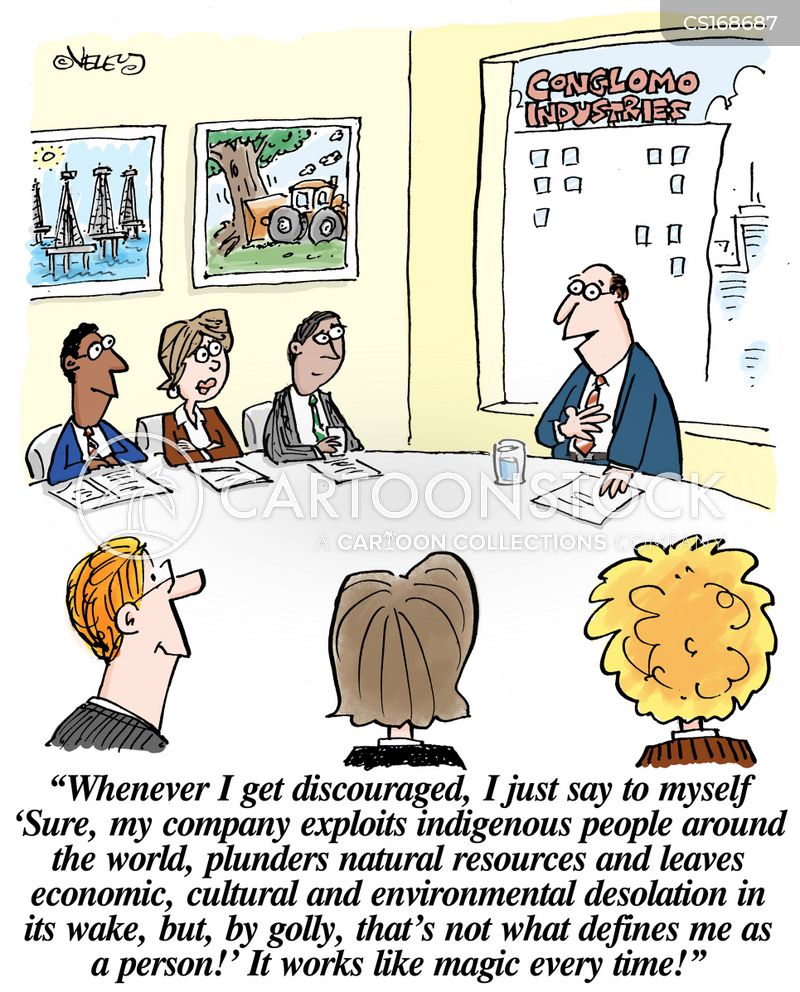 The court erroneously refers to the kahnistensera as a group, organization or corporation. They are the original women of turtle island, the life givers and caretakers of the land. They wish to speak openly so their words may be heard by everybody to let them know who the indigenous people are.

The government band councils work for the white corporations in the Prisoner of War camps called reservations, under a ‘war measures’ system run by a military complex. The invading state is now turning the gun at their own people. This happened many times to the original people right up to the present. Canada is disqualified from being a country because it does not and cannot have the land that belongs to the original people.

The kahnistensera have come to remind the Federal Court that they shall decide who will speak for the people and they will defend the people, the culture and the land. 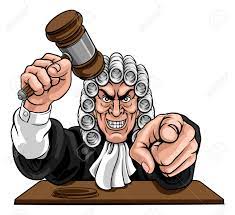 The kahnistensera are seeking a JUDGMENT from the Federal Court of Canada that the kaianerekowa and teiohateh are the Supreme Laws of turtle island, and that all laws of Canada are hereby adjudged to be inconsistent thereto and are of no force or effect on this issue.   Signed & dated by the Federal Court Justice.

George Thorogood sings about doing everything he can to get back to his woman: “I pulled out of Pittsburg rolling down the eastern seaboard. I got my diesel wound up and she’s running like never before. There’s a speed zone ahead but alright I don’t see a cop in sight. Six days on the road and I’m gonna make it home tonight”.