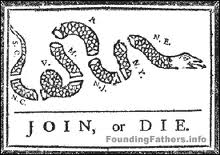 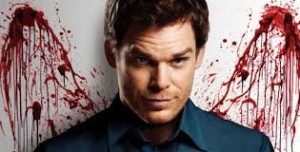 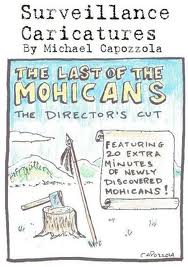 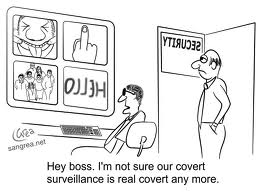 MNN. Oct. 9, 2009. The Counter Intelligence Program COINTELPRO of the 70s has been adjusted to modern times. In 1974 in Lakota country the US started a political terror, surveillance and control operation to steal uranium for their politically connected corporations. Today intense fear is being directed at Haudenosaunee to steal our water, oil, minerals, timber and so on. Colonial tribal and band councils and bogus Indian groups work with them.

AGENTS are law enforcement officers disguised as activists, friends and supporters. They have no obvious income or even too much money. INFORMERS provide information and are recruited from within or sent in. They discredit, provoke tensions and sabotage unity. Fear of infiltrators creates paranoia.

INFILTRATORS are directed by cops or intelligence agencies. They can surface to make arrests and become government witnesses. [Douglas Durham].

Cops supply funds and arms to VIGILANTES to organize shootings, beatings and unrest. Assassinations and attempts are search and destroy missions.

BAD JACKET is a true activist that is falsely fingered by disinformation released from those arrested. It creates suspicion or puts out their names in phony police messages and other means. To divide, certain groups are treated better than others.

PROVOCATEURS disrupt and lead targets into illegal activities or violence; arrive just before events; volunteer to work on finances, membership, minutes and confidential files; get involved or start political differences; seek public attention on behalf of targets, give provocative statements and create controversies.

Paranoia should not paralyze you. Look for visitors who want information, plainclothes who take pictures before and during demonstrations; those who seem out of place and are interested in members rather than issues. The four informants surrounding me mostly came around at the same time. They all suddenly disappeared and then put out false stories about the demise of my mind.

DIRECT ACTION: Have a sign-in policy for office and meetings; get Freedom of Information files; citizens arrests, mock trials, pickets, civil disobedience; educate the public; lobby politicians; support and learn from victims of covert actions; use trials for public education; class action suits; court settlements create disputes and splits [NYS wants to give thousands to a few and $100 to the rest];

PRIVACY. Keep conversation private by leaving office. Watch for cars following, nosy neighbors or long time acquaintances suddenly becoming friendly. Watch for bogus discrediting about drug use or false relationships or activities. [Jean Seberg]. Watch timing of activities or pressures coincidental to industrial development or other exploitation. Government may be panicking to get us out of the way. Sweep for electronics; don’t say anything on phone that you wouldn’t say in court.

Check out non-native groups that divert issues such as residential school abuse, missing women, land claims or everybody has a right to all our resources.

Notice outside insurgents, like the Camel Toe Treaty cult. They were parachuted into Akwesasne to promote whacko [Egyptian influenced] ideas to confuse, control and disorient.

TRUE SUPPORTERS. Don’t scare or ostracize them or push them to take risks and become vulnerable.

DEBRIEF. Write down information and impressions. look for patterns. Check vulnerabilities, strengths and weaknesses. Assess allies and adversaries. Don’t let agents inside your home to glean information about your prospects, lifestyle or floor plan.

Cointelpro was done before. Canada is using it. Agents appear peaceful and friendly but are there to cause damage. What do we do when we find them? We make them all do the camel toe walk, of course!