MNN. May 10, 2016. The colony of Canada refused help from seven countries offering aid from Russia, US, Mexico, Australia, Taiwan, Israel and Palestine to put out “the largest forest fire in Canadian history”. Prime Minister Trudeau and his business partners have a different agenda – to scorch the land and force us to move. 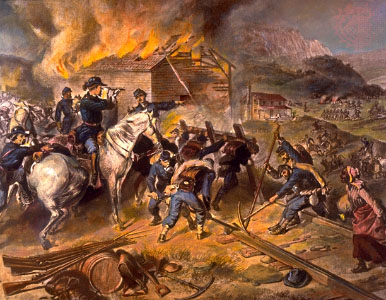 We and our mother refuse to cede our land and resources.

Scorched earth and removal is a colonial policy and still the battle plans of the war room of Indian Affairs.  In the 1800s the military used scorch-earth tactics to subjugate onkwe’hon:weh. Troops were deployed to protect railroad workers from the onkwe’hon:weh, who knew the railroad would mean further encroachment on their territory. Military outposts were put across the region, expanding white settlement on unceded territory. 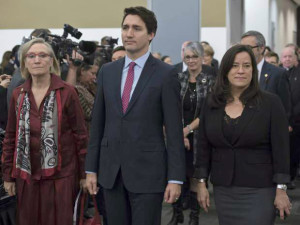 UN. Canada grilled. The looks on people’s faces tell you a lot.

INDIAN policy is set by the military, to destroy anything that might be useful to the enemy, while advancing through or withdrawing from an area. 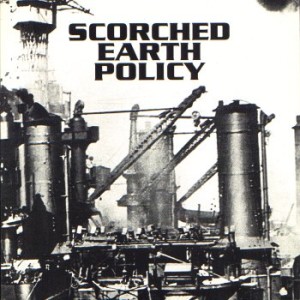 We were placed in POW camps called “reservations”. Those not incarcerated were considered hostile, hunted down and killed. onkwe’hon:weh were sent to separate territories under military guard.

Today the onkwe’hon:weh are resisting oil and pipeline development. The Canadian military is attempting to crush our resistance by destroying our land and removing us.

Like the buffalo hunt, the economic basis of our lives is being destroyed to force us to submit. Otherwise we will be attacked, just like in Alberta. Our people are the targets of this military campaign that is heading east. By 2024 they are trying to have us either assimilated or under lock and key or exterminated. 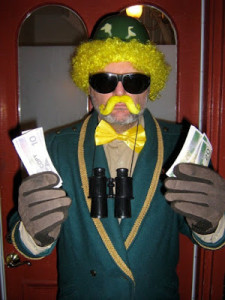 The CEOs of these oil, pipeline and development companies are firmly committed to getting rid of the INDIAN problem.

Paul Revere and the Raiders sing about how the Cherokees survived scorched earth, trail of tears and other genocidal acts: “They took the whole Cherokee nation, put us on this reservation. Took away our way of life, Tomahawk and bow and knife. Took away our native tongue, Taught their English to our young. They took the whole INDIAN nation, locked us up on the reservation. Though I wear a shirt and tie i’m still a red man deep inside.”