MNN. 27, January 2022. This is an update by thahoketoteh of MNN on the McGill ongoing saga. The kahnistensera, Mohawk Mothers, are concerned with the self-preservation of indigenous lives and culture facing genocide at the hands of colonists trespassing on turtle island, using the foreign Admiralty Law of the Seas to violate our land, our people, resources , and  culture. 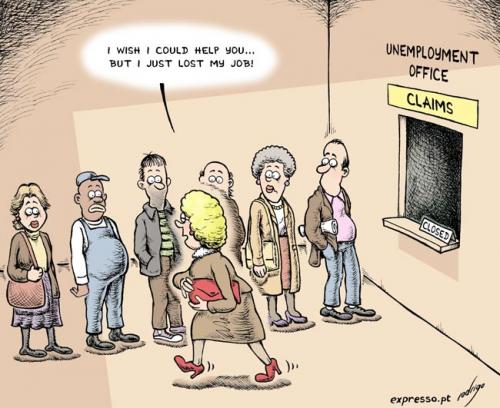 In the middle of this case, super-paid Principle and Chancellor of McGill, Suzanne Fortier, resigns! At McGill a messy failure has been left behind. As the Chinese say about those who abscond, “They  will suffer death by a thousand cuts”:

In the ‘procedural swamp’ the FCC  [T-1696-21] asked for time consuming information that has already been provided. tThe court’s concern is about traditional 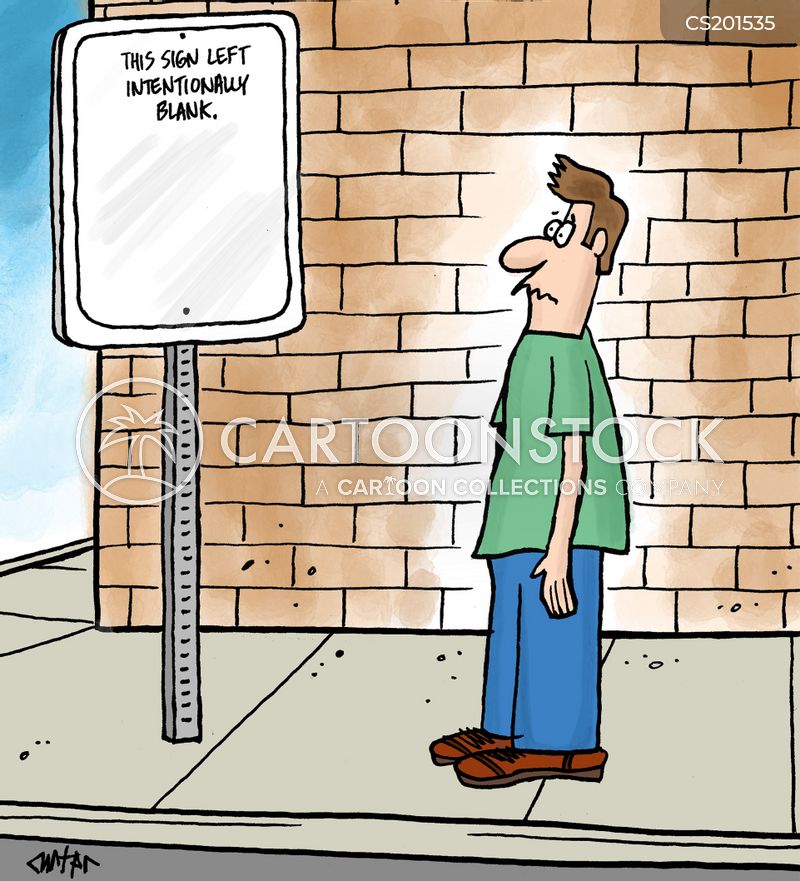 IT SAID: “TAKE BACK TEKANONTAK” [AKA MONT-ROYAL] THIS IS KANIEN’KEHA:KA MOHAWK LAND.

This is delaying presenting the substance of the case of the suspicions of unmarked graves of our people on the site of the Royal Victoria Hospital and the Allan Memorial Institute of McGill University.

According to Sections 35 and 52 of the Constitution Act of Canada 1982, all the laws of Canada have no force or effect because they are inconsistent with the kaianerekowa, great peace. The kahnistenera, Mohawk Mothers, can only represent themselves according to ancestral law. They are the caretakers of the children and the land they are brought onto. 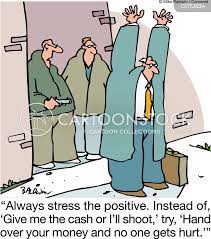 This sounds like the philosophy commonly used by mega corporations and the military which are connected to all universities, such as the movement to ‘Demilitarizie McGill” has tried to reveal at McGill University.

The main issues in the court case are the unmarked graves, the trespassing on Mohawk land, and the borrowing of Iroquois Trust Funds to build McGilll that was never repaid to the Mohawks.

The traditional process of the kanienkehaka [Mohawk] is to listen to the proceedings and report the words to the clans. The appointed word carriers will be given the words that will go back to the court.

The kahnistensera cannot be represented by a lawyer, council or non-kaianerekowa person as it would be inconsistent with the great peace. The court is allowing the four opposing lawyers to speak and question the witnesses, while the indigenous women will be allowed one speaker!

The SQI reached out to the band councils for information and assistance. The band councils are created by the Canadian Army to take care of the prisoners in this ongoing war for indigenous land title.

The economic sanctions strategy was invented with the onkwehonweh [indigenous people of the land] in mind. No people have ever endured more oppressive sanctions than the original people in the history of modern economics. The creation and theft of the Indian Trust Funds was to create a stranglehold on the economic freedom of the original peopleMN.

Though they are ‘old’, they are capable and expect to be treated fairly. The court was informed that they will continue this case as joint applicants according to Rule 102[b] of the Federal Court of Canada: “the relief claimed, whether joint, several or alternative, arises from substantially the same facts or matter”. In this  case, once an agreement is made they must stand behind the words.

Leonard Cohen was an inmate in Dr. Ewen Camerons ‘mind control’ experiments at Allan Memorial Hospital of McGill and also wrote a song about a “Suzanne”. We wonder if Leonard ever listened to Ted Nugent’s song,” Stranglehold” which describes what has been done to us on the economic front. “Here I come again now, baby, like a dog in heat. You can tell it’s me by the clamor now, baby. I come to tear up the streets. I’ve been smoking for so long and now I am here to say, I got you in a stranglehold, baby. I’m gonna crush your face”.

93 PLUS UNMARKED GRAVES FOUND AT WILLIAMS LAKE BC https://www.cbc.ca/news/canada/british-columbia/williams-lake-st-josephs-residential-school-1.6326467