MNN. 15 Mar. 2015. We pulled back the curtains and saw into the band council’s change room. It’s the same old genocidal business plan to steal our land and get rid of us for good. We can’t be killed outright without them being charged with genocide. So our unsurrendered land will be turned into CROWN land, we’ll be kicked off for a few dollars, then it can be sold to the bankers. Remember, the Seigneury of Sault St. Louis on Kahnawake is unsurrendered Haudenosaunee land, which can’t be legally sold. We are owed rent by our Quebecois tenants which is well past due. Government handlers at the Canadian government MCK Inc. headquarters direct the whole business plan: 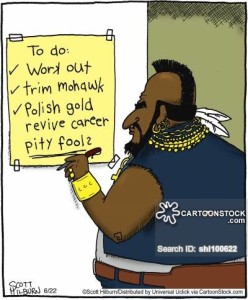 2.Restrict the agenda to only money and relocation.

3.Call small “consultation” meetings with a handful of people. The less the better! Those not attending are considered to have acquiesced.

4.Have meetings with corporate focus groups, not Mohawks.

5.Keep out negative comments in the main report.

6.Set hard and fast time limit so the chief can get his off-shore bank account bonus! Chief Mike wants this 335-year old land issue over by June 2015.

8.Say that this land grab “is internal to the local community” and does not affect the other Kanion’ke:haka/Mohawks.

9.When the discussion gets hot, stir up the meeting with babble and a fight, over an unrelated issue, then close it down fast.

10.When the going gets rough, the chief taps his fingers on the table for the crisis actor to get up and talk on unrelated personal issues.

11.Don’t provide the names and addresses of the CROWN’s Privy Council handlers so they cannot be questioned by the people. 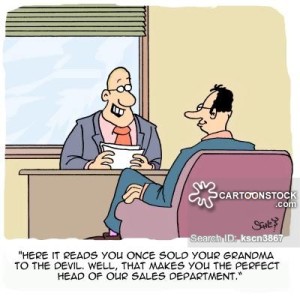 We are seeing the worst of Canada and its incorporated INDIAN band council puppets. Remember, these INDIANS are our sons, daughters, nieces, nephews, mothers, fathers, cousins, grandmothers and grandfathers who are all preparing the deadly Kool Aid for us to drink.

The song that comes to mind for this scenario is like going to a rodeo. “It’s 40 below. Got a heater in my truck. And I don’t give a fuck. I’m off to the rodeo. All the men left, all the women right. Come on, You fucking dummy. Get your right step right. Get off the stage. You goddamn goof. You know you piss me off, you fucking jerk! You get on my nerves…” [Rodeo Song, Gary Lee & the Showdown].

MNN. MAR. 2015. The Corporation of Canada does not require the approval of the Ongwe’hon:weh to push through a proposal, only to have a “consultation” meeting. If we don’t take part, that means we acquiesced. This OBJECTION to usurping Ganiengeh land known as the “Seigneury of Sault St. Louis” was presented to the Mohawk Council of Kahnawake Inc. [MCK Inc.].  Mike Delisle, the President of MCK corporation, said his deadline for this deal has to be ratified by the beginning of June 2015. 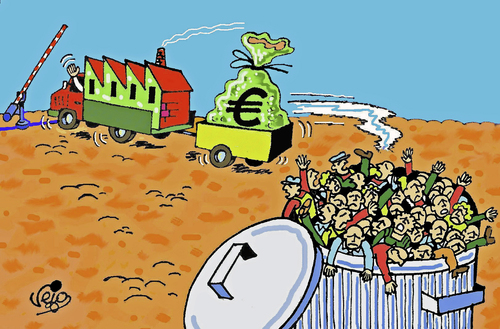 Delisle was told that, “All 500 nations of Great Turtle Island were represented at the Great Peace of Montreal 1701, allowing the colonial settlers the right to live here. This treaty was broken. Everything reverts back to one day before for all Ongwe’hon:weh [natural people].  The Seigneury grant from Louis XIV in 1680 to the Jesuits is invalid and fraudulent. Louis did not own our land.

MCK Inc. are incorporated INDIANS that act for the CROWN and are overseen by the Privy Council. Their job is to put a dollar value on our land and then sell it. By design Kahnawake will be made unliveable through pipelines, highways, canals, railroads and toxins by transporting stolen resources from the West. These MCK Inc. traitors have forfeited their birthright, Ongwe’hon:weh name, clan, voice and right to live among us. Their actions constitute espionage, conspiracy and complicity in genocide.

Our land belongs to those coming to us from beneath the earth. MCK Inc., Parliament, the Queen, corporations, bankers and their followers are all foreigners. Their small private meetings do not legally represent the will of the People. They must answer to all 49 families, our friends and allies throughout Ono’ware:geh.

Should MCK Inc. continue their treachery, they will be burnt by the fire, which shall burn forever. Political relations can only be conducted through diplomatic channels, prescribed in Teio’ha:teh.

We have asked for the exact names, addresses of and all communiques with MCK Inc. and Indian Affairs and their Privy Council handlers, who are directing this genocide. 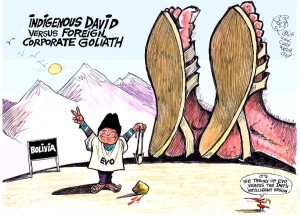 We can fight the economic hitman.

MCK Inc.was warned, “You will not be selling, removing our interests or relocating any of us”. Our territory belongs to the Rotino’shonni. MCK Inc’s actions are treasonable, fraudulent, unconstitutional and punishable by death. [Tehon’watisokwa:riteh]

International law affirms when treaties are broken between nations,  everything reverts back to one day before the treaty was concluded. In this case, June 24, 1701. We own everything on Ono’ware:geh. Artificial INDIANS are the problem for all of us.

Mike Delisle reported that 10 of his institutions were consulted. Five groups at the Kahnawake Survival School were vehemently against his Seigneury proposal. Their comments will not be included in the report. He represents the CROWN corporation rule of 51% majority rules [of his followers], contrary to the Great Peace. To distract us, a fight broke out on an issue totally unrelated and not on the agenda. Mike took advantage of this diversion and quickly closed the meeting. As the melee broke out, MCK councillor and bar lawyer, Christine Deom, reminded us of the Trogg song: “Wild thing. You make my heart sing. You make everything groovy. Wild thing. I think you move me. But I want to know for sure…wild thing!”

CIA wants to own everything in the world.

US declares war on Venezuela.